Was the Atilla case worth it? 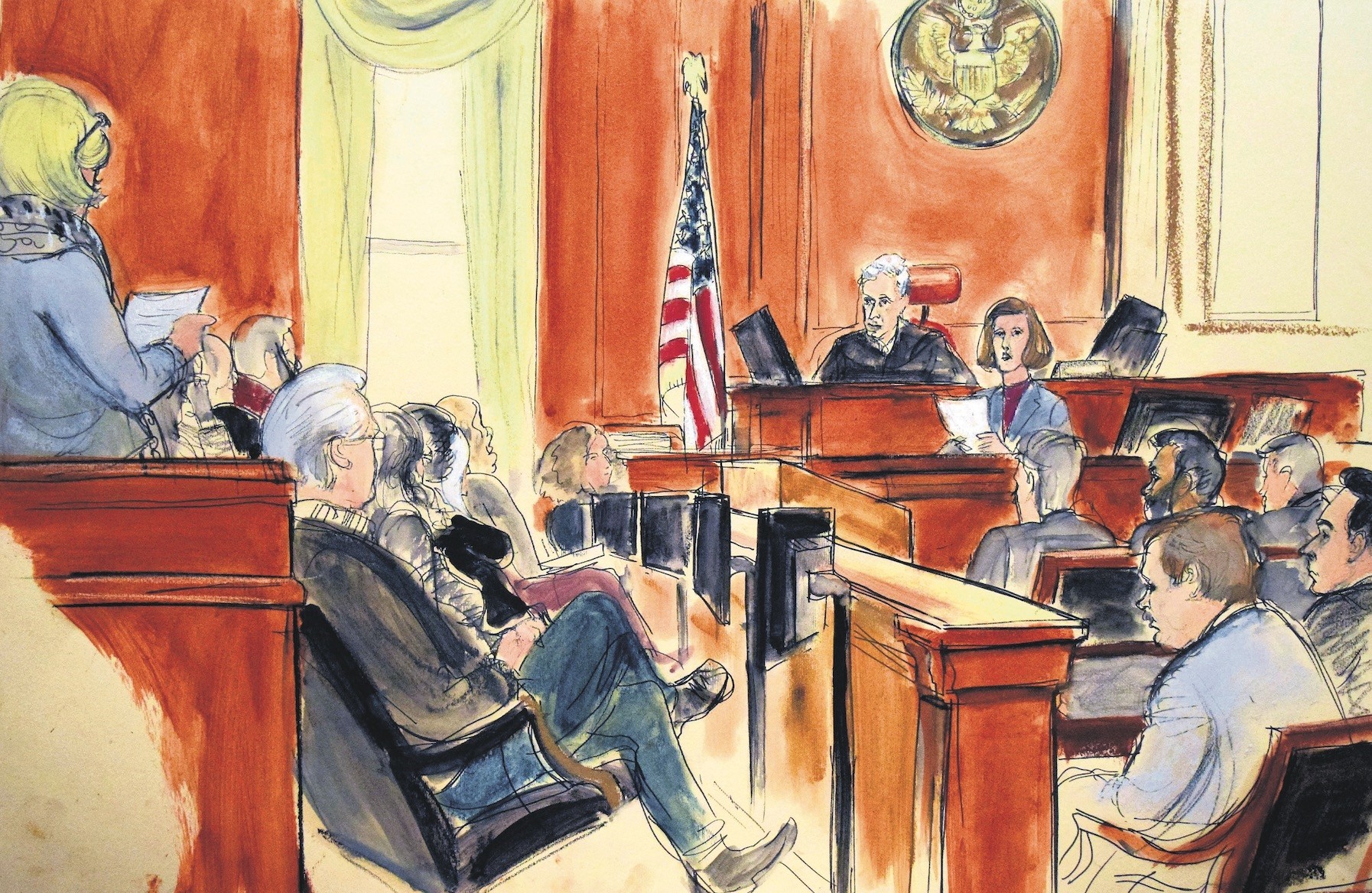 With the U.S. court's controversial verdict on Turkish banker Atilla, we can simply say that the anti-Americanism in Turkey will become deeper rooted

The jury has reached a verdict in the trial of Hakan Atilla, a former deputy CEO of Turkey's Halkbank who has been charged with violating a number of U.S. sanctions on Iran that have been rescinded due to the latest nuclear deal. The jury found Atilla guilty on five out of six counts.

The case was identical to the one opened in Turkey on Dec. 17, 2013, with the plot schemed by police officers and prosecutors linked to the Gülenist Terror Group (FETÖ).

A substantial part of the evidence consisted of files and illegally recorded wiretaps that were illegally transferred to the U.S. with the help of the FBI by former police Deputy Chief Hüseyin Korkmaz, another fugitive Gülenist who is currently wanted by the Turkish police.

The charges had no grounding either in Turkey or in the United Nations. They were only pertinent to the violations of the sanctions under U.S. laws, which are supposed to be binding only for U.S. citizens.

The judge for the case was Richard Berman, who gave an interview to the FETÖ-funded and now defunct newspaper Zaman and issued some anti-government remarks in the context of the Dec. 17 file in 2014.

Having reached an agreement with the prosecutors, Reza Zarrab has been a pathological liar who said in a telephone conversation with his uncle when he was in jail that he has to lie in order to get out.

It was not even proven throughout the case that Atilla had a role in the scheme Zarrab suggested. But still, in the midst of all these inconsistencies and illegalities called American justice, Atilla was found guilty.

Although sentencing will be done in April, this case does not have any credibility in the eyes of the Turkish public. Contrarily, the process corroborated the idea that the Dec. 17 process was a plot set by Gülenists and the U.S., even among the groups opposed to the Justice and Development Party (AK Party).

Furthermore, the fact that the U.S. sentenced a former administrator of a state-run Turkish bank and threatened a former Turkish minister with arrest, consolidated the impression that political blackmail has been run through the result of this case and the laws have been manipulated for political goals.

I do not know whether a penalty will be issued for Halkbank as a result of this process. All I know is that anti-American sentiments in Turkey have strengthened irrevocably and for quite justifiable reasons. I hope it was worth it.