Will the US be an accessory to Khashoggi's murder? 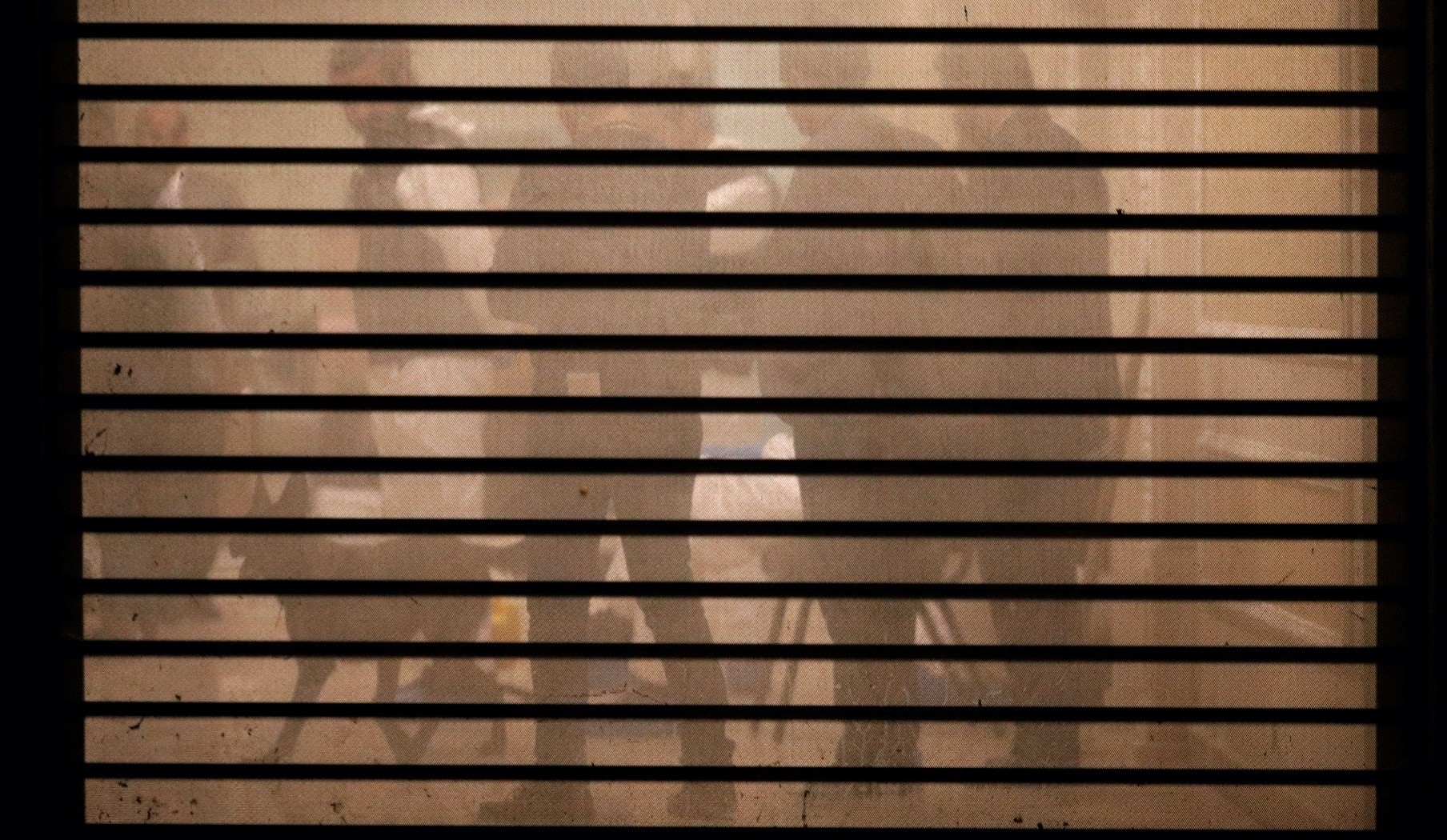 Saudi Crown Prince Mohammed bin Salman, who has been a beloved figure for U.S. elites, will never succeed in distancing himself from all of the mess in the Khashoggi case

In the case of Saudi journalist Jamal Khashoggi's disappearance, it has been revealed that within the 15-person group that landed in Turkey several hours before Khashoggi's entrance into the Saudi consulate in Istanbul, at least three are personal security guards of Saudi Crown Prince Mohammad bin Salman (widely known as MBS). Police found that one of them, Mahir Abdul Aziz Mutrib, called the office of MBS on his cell phone four times on the day of the murder. It is obvious that the group, which included a forensic pathologist that carried a bone saw, did not arrive in Istanbul solely to interrogate Khashoggi.

Furthermore, officials confirmed that the Turkish police gathered evidence on the murder in the rooms of the consulate despite the rooms having been cleaned and freshly painted. We do not yet know whether the audio record revealing the moment of murder will be released publicly, but it will certainly be shared with U.S. officials. Even with the information obtained so far, it has become certain that Saudi Arabia is guilty beyond a reasonable doubt and Khashoggi was victimized by a state murder that cannot be explained by the theory of "rogue killers."

As it must have occurred to the Saudi administration that its plausibility is in sharp decline, Saudi Ambassador to the U.S. Khalid bin Salman has not returned from Riyadh yet, while Saudi Consul-General in Istanbul Mohammad al-Otaibi returned to Riyadh three days ago.

Amid all these developments, U.S. Secretary of State Mike Pompeo casually engaged in small talk with MBS and posed for cameras with him. On the same day, U.S. President Donald Trump came up with the theory of "rogue killers" as a PR attempt to turn the case in favor of the House of Saud. Plus, he tried to excuse the administration, which is accused of dismembering a journalist, for it is an indispensable partner in the counter-terror activities of the U.S.

According to reports, U.S. intelligence intercepted communications concerning a Saudi plan to lure and capture Khashoggi before he met his horrible fate. If the U.S. administration continues this defensive line of language in favor of MBS and reiterates mostly what they want to hear, one would fairly wonder if Trump and his Middle East peace envoy Jared Kushner also had prior knowledge of this atrocity to come and did nothing.

A gruesome disgrace unprecedented in world history has left a black mark on one of the leading countries of the Islamic world due to an atrocity assumed to have been ordered by MBS. A country that is supposed to serve Al-Haram Mosque and Al-Masjid an-Nabawi, the sacred sites of Islam, and whose flag features the shahada is now infamous for inviting a journalist who is the country's fellow citizen to its consulate and orders his murder and dismemberment by a 15-person assassination crew.

From now on, the shadow of Khashoggi will always haunt MBS, who is getting ready to appear on the world scene as the leader of Saudi Arabia.