Do Crown Prince Mohammed's friends bring him benefit or disaster? 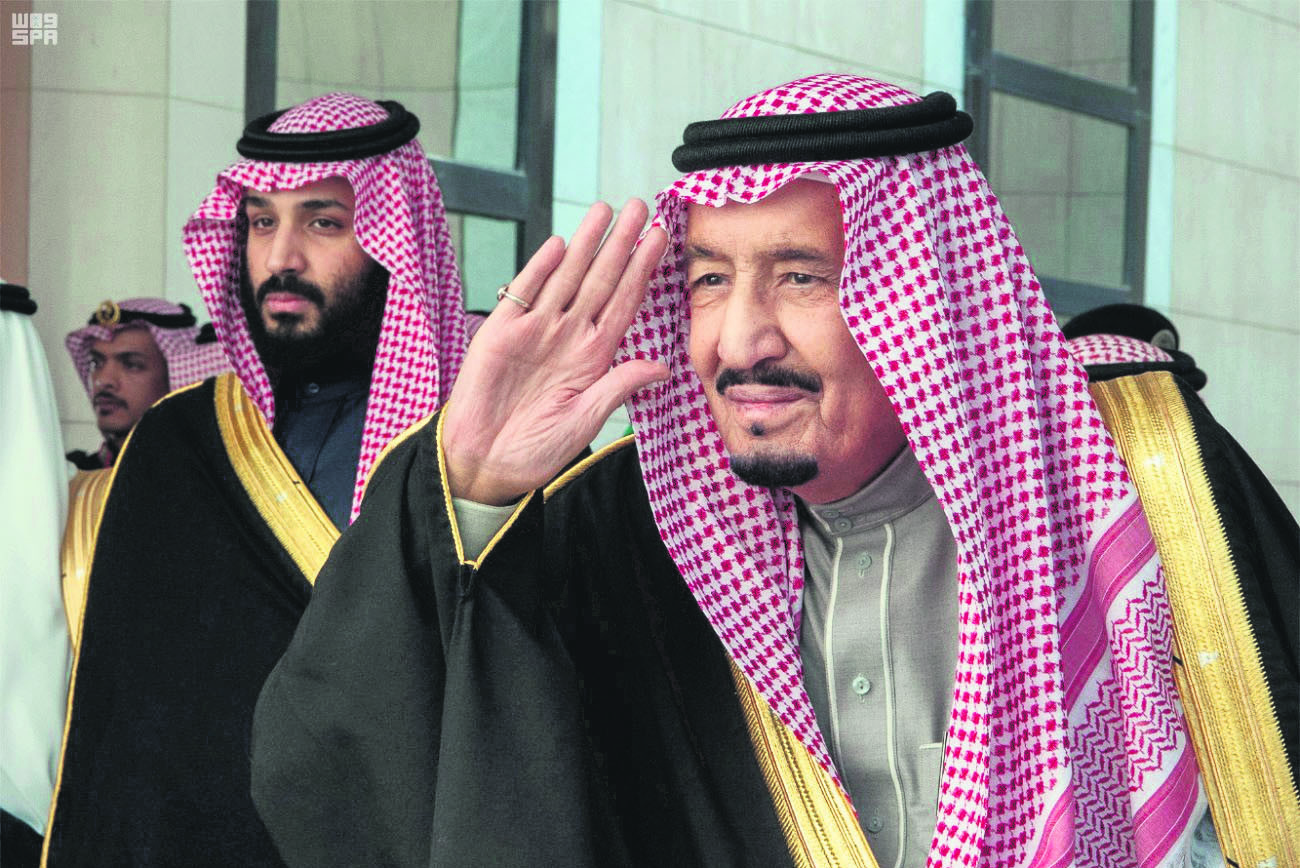 With friends like Prince Zayed and Kushner, whose advice make him repeatedly find himself in embarrassing situations, it looks like Crown Prince Mohammed does not need enemies

Since his elevation to crown prince of Saudi Arabia in June 2017, Mohammed bin Salman has accelerated his bold moves, which started with being named defense minister by his father, King Salman, after King Abdullah died in Jan 2015. His purge of princes, ministers and tycoons earlier last month looked more like a power play than a corruption investigation, but still left heads spinning around the world, while his promises to return the country to moderate Islam raised the question of if it is really possible to form a modern society in a kingdom like Saudi Arabia.

Saudi Arabia lifted its 35-year ban on movie theaters Tuesday, marking steps toward modernization, namely its Vision 2030, spearheaded by the crown prince. Mohammed is said to be counseled by Mohammed bin Zayed, the crown prince of Abu Dhabi, the de facto ruler of the United Arab Emirates (UAE), and Jared Kushner, U.S. President Donald Trump's son-in-law and senior adviser, enjoying their company very much. The Washington Post's David Ignatius wrote on Nov. 5 that Kushner and Crown Prince Mohammed were said to have stayed up until morning several nights, swapping stories and planning strategies during Kushner's personal visit to Riyadh in October. Mohammed and Prince Zayed's close photos are following one another on media platforms. One might think that he has all the wind he needs. But do not be so quick to jump to conclusions, as three recent blows to his regional policies have given him big headaches, and they will probably not be the last.

His misfortune started with the killing of ousted Yemeni President Ali Abdullah Saleh by Iranian-backed Houthi rebels on Dec. 4 in Yemen. In the background, Saudi Arabia and the UAE are leading the intervention in Yemen, which was launched with big words and high hopes under Crown Prince Mohammed's leadership, is not going well for him. It has cost billions of dollars and disappointing military losses so far, but there is no victory on the horizon. Two weeks ago, there were rumors of a deal between Saudi Arabia and Saleh. Accordingly, Prince Zayed of the UAE came with an idea of a joint plan with Riyadh to continue fighting Iran's influence in Yemen but also to cut the huge costs and bring a successful withdrawal. Saleh was supposed to join the Gulf coalition, leaving his alliance with the Houthis that started in March 2015, and made Saleh a key element in the Yemeni war once again after 34 years of ruthless rule and corrupt tyranny.

Saleh was killed two days after he declared his intention of "opening a new page with the coalition" in line with Zayed's plan to carry out an internal revolution against the Houthis. The Gulf media, which celebrated Saleh's declaration as a victory, has now been left in the dark, as has Mohammed.

On Dec. 5, Lebanese Prime Minister Saad Hariri formally rescinded his resignation after he shocked the region with his televised announcement of stepping down on Nov. 4. Citing Iran's influence in Lebanon and Hezbollah's meddling in regional affairs as reasons for his resignation, Hariri was asked why he chose Riyadh to make this bizarre announcement. Hezbollah alleged that the Saudis forced the Lebanese prime minister to resign, and in fact, there was no other logical explanation. The public pressure in Lebanon asking the prime minister to act responsibly, turn his back on his own country and prevent political chaos worked. Hariri returned to Lebanon and reached a consensus with rival political parties.

Saudi Arabia is waging a war against Iran's increasing influence in the region. Like the war in Yemen, or Syria, and partially the Qatari-Gulf rift, Lebanon would probably be next if Hezbollah did not follow a clever strategy and Hariri did not rescind his resignation. Being advised by Zayed, Mohammed might have thought that Hariri's resignation would paralyze the Lebanese government and initiate a public outrage against Hezbollah and Iran. He also might have dreamed of Hezbollah's withdrawal from Syria following rising unrest at home. But Iran has been playing this game much longer than Mohammed, who is young and inexperienced.

We can say that Iran scored in two fields, Yemen and Lebanon, making counterattacks against Mohammed's sloppy moves, but it turned out that Riyadh did not have a plan B. And it does not stop there. There was a third slap to Riyadh's face, but this time it was not from Iran or Iranian-backed groups like the Houthis and Hezbollah.

Palestinian President Mahmoud Abbas was invited to Riyadh shortly after Hariri's resignation. During this unexpected visit, Abbas was reportedly instructed by Saudi Arabia to accept the new U.S. peace plan drafted under the leadership of Kushner. However, while Mohammed wanted to pioneer Palestinian-Israeli peace, which would satisfy Israel and the U.S. and cement ties with both in the fight against Iran, Riyadh was shocked by U.S. President Donald Trump's Jerusalem decision last week. Aiming to be the leader of not only the Arab world, but also Muslim countries, Riyadh found itself in a tight spot and had to make a statement warning Washington of the dangerous consequences of its Jerusalem decision. The Trump administration's response came quickly. Washington suddenly had run out of patience with the Saudi-led coalition's blockade on Yemen, and called for Saudi Arabia to allow aid to reach the Yemeni people immediately, now recalling the humanitarian tragedy in the country.

No additional statements had been released from Saudi Arabia until the day of the extraordinary summit of the Organisation of Islamic Cooperation (OIC) on Jerusalem was held in Istanbul. Neither Mohammed nor Zayed attended to the summit, during which East Jerusalem was declared the capital of Palestine. As a matter of fact, Zayed was in Riyadh again on the same day for talks with Mohammed, which looked like an alternative summit to the one in Istanbul, while all eyes in the Muslim world were on their leaders to see what they would do about Jerusalem. In order to avoid further criticism, King Salman had to say that "Palestinians have the right to East Jerusalem as their capital," echoing the calls from the OIC summit from which he also stayed away.

After all, it looks like Prince Zayed and Kushner, close friends of Crown Prince Mohammed, were not giving good advice to him. He wants to shape a young but strong, visionary and leading image, but repeatedly finds himself in embarrassing situations. He seriously has to ask himself if his friends bring benefits or disasters. Because with friends like his, it looks like he does not need enemies.