Was there an Armenian genocide or is it a political weapon targeting Turkey? 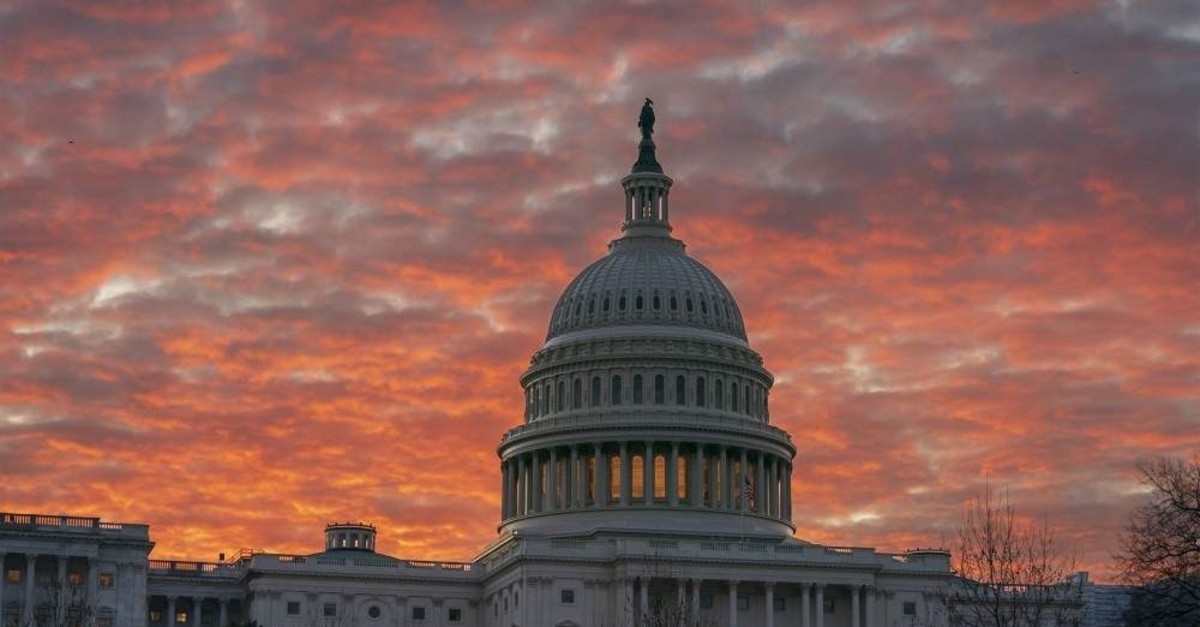