After Turkey-Libya deal, Greece and Israel can no longer exclude other coastal states 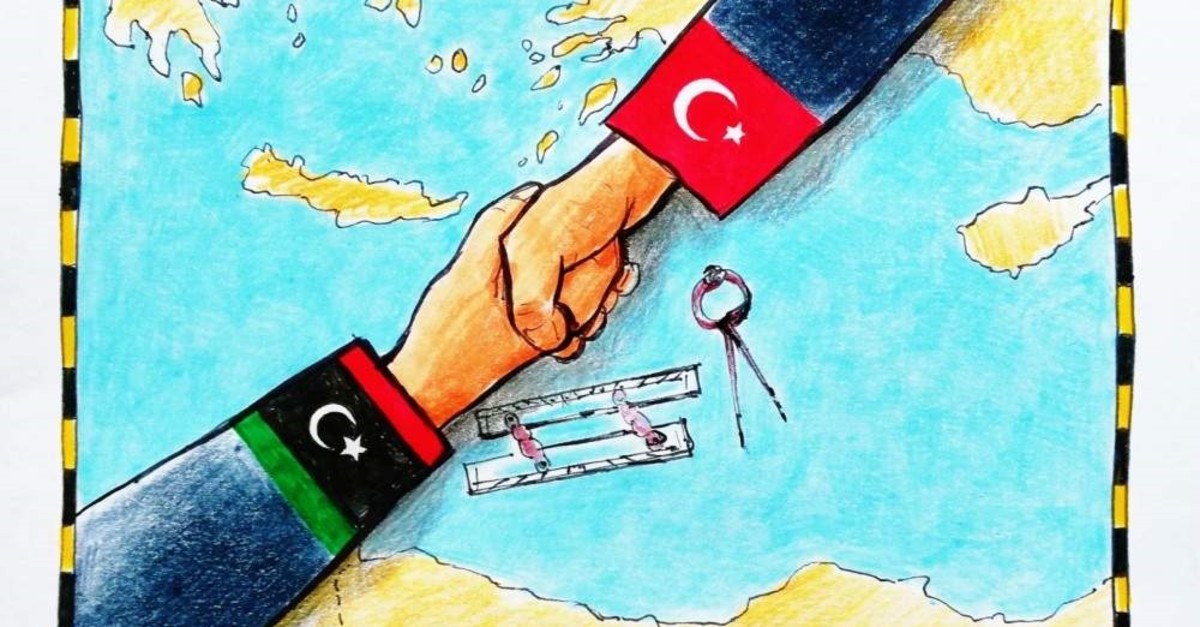