Is acupuncture useful for common diseases? 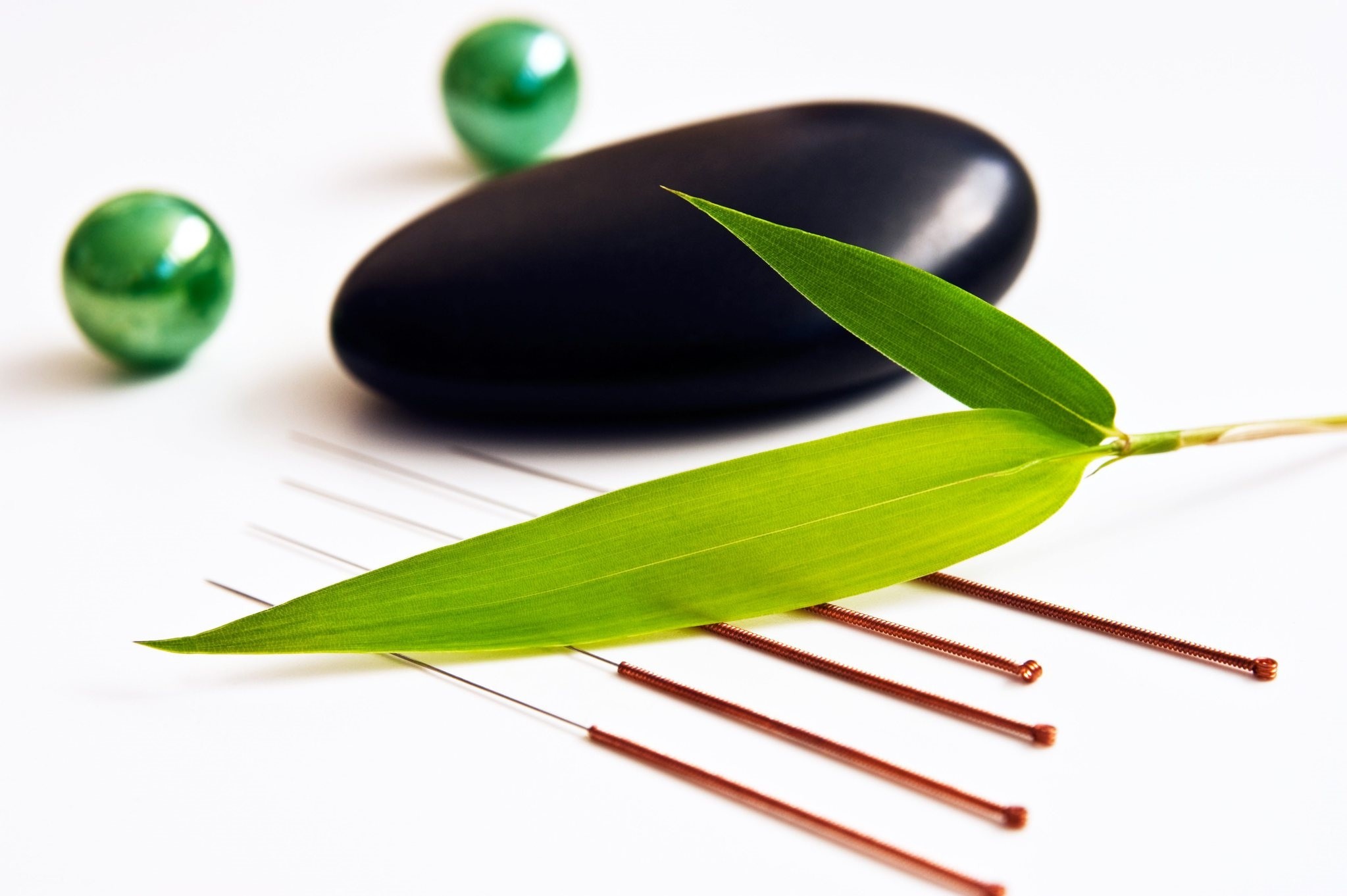 Originating from China, acupuncture has been long known around the world and practiced for thousands of years. Recent studies examining its health benefits try to answer the question of how and to what extent acupuncture is useful for common illnesses

A majority of people who want to recover from the common cold and the flu in Turkey, the U.S. or European countries generally turn to vitamin supplementation. However, in countries like China and Japan, people are looking for more traditional solutions for treating these illnesses instead of taking pills each time. One of the alternative solutions available is acupuncture. So, how useful is acupuncture in treating both the common cold and the flu?

A number of studies conducted so far agree that acupuncture, a key element of traditional Chinese medicine, has been used in the treatment of ailments for centuries. To illustrate, acupuncture is known to have positive effects on the cessation of postoperative nausea induced by anesthesia, vomiting often experienced among cancer patients under chemotherapy treatment, the reduction of the labor pains as well as eliminating chronic shoulder, neck and back pain. Of course, it should be noted that acupuncture does not provide treatment for all diseases. A significant benefit has not been observed in the treatment of cocaine addiction, depression, insomnia or irritable bowel syndrome through acupuncture.

On the other side, among the diseases treated through acupuncture, the common cold and flu treatment do not lead the way. Yet more examples are coming to light. A relatively recent study using the data from the CDC's National Health Interview Survey showed that children treated with alternative medicine were less likely to get flu shots.

One of the main reasons behind this can be that medical treatment generally brings sufficient positive outcomes to relieve the patients. Indeed, patients often neglect alternative treatment methods that require on-the-go treatment process as they generally prefer simple and easy-to-use pills for recovery.

The reasons mentioned above may be enough to understand why acupuncture does not receive more credit, although it should. However, the side effects of medicines with chemical ingredients that have potentially harmful effects are pushing patients and physicians to look for alternative solutions for these illnesses experienced by almost everyone.

So, does acupuncture, which has been used in flu and common cold treatments more frequently in recent years, really work, or is it just a waste of time? It might be possible to find an answer to that question by looking at some studies that have been conducted so far in this field.

Unfortunately, the studies on the benefits of acupuncture in common cold treatments are quite restricted. With a quick look at the medical literature, it is possible to find many studies and trials related to acupuncture's diverse purposes. However, when it comes to acupuncture's benefits on flu and common cold treatments, there are two studies that are notable although they are not qualified enough to provide concrete evidence since they are still in progress.

The scientific studies depart from the assertions of three people who have regularly undergone acupuncture treatment. They suggested that they did not catch the flu or get a cold for the entirety of the winter season as a result of regular acupuncture treatment. Of course, this is not sufficient and valid proof; however, it provides enough clues to thoroughly dig into the issue.

Another study centering on this method was conducted in Japan. Five acupuncture schools in Japan documented the results of a survey participated by 326 volunteers in 2004. According to the research focusing on the effects of acupuncture on flu, 326 people who underwent acupuncture treatment disclosed the changes they felt in their body by answering the previously prepared questions.

The trustworthy outcome of a survey is closely related to the method used during the study but this lacks a few important points that needed quality research. The first one is the lack of evidence regarding the fact that the reason why patients who had the flu or common cold when they were first subjected to the test felt better is related to acupuncture. When asked how they felt following the treatment, it is not clear whether the participants replied to the question with pre-acupuncture, post-acupuncture or a wider time process in mind.

Another methodological problem is the fact that those who were subject to the test did not know the reason behind the treatment. Participants who already knew in their subconscious that acupuncture made them feel better may have conditioned themselves to feel better. Another shortcoming that makes this study insufficient is that the participants were not systematically put into groups.

Given all these aforementioned facts, it is clear that more studies are necessary to show the benefits of acupuncture for flu or cold treatments. However, it should be remembered that there are other diseases proven to be treated with the acupuncture method.
RELATED TOPICS