Secret remedies in your kitchen cabinet 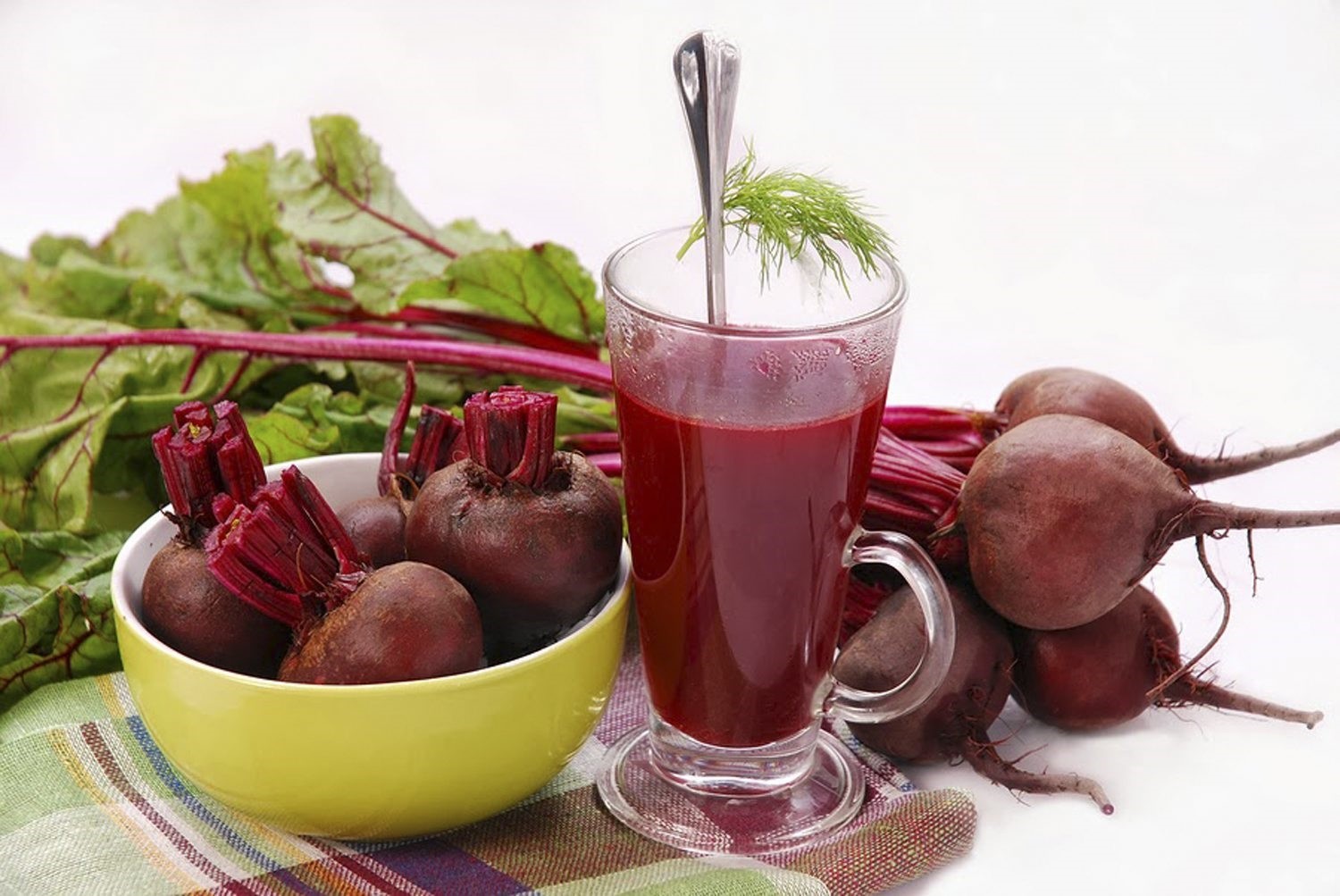 Nature has a lot to offer if you know where to look for natural ingredients such as cinnamon, banana and vinegar, if used properly, which effectively treat numerous diseases

There is no denying that good health comes from a good lifestyle. The exercise we do and the things we eat play an important role in our overall health. Although there are pharmaceutical solutions to many illnesses today, nature's miracles provides the remedy that you have been looking for in a natural way. Here are some of the nature's miracles that will open to path for good health: 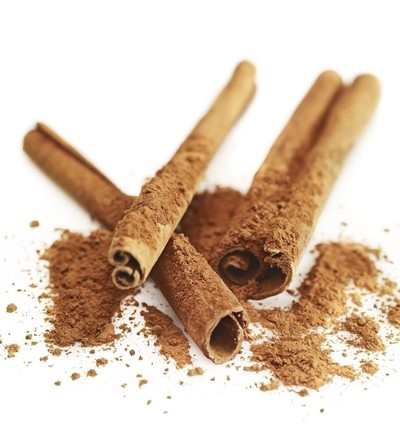 Most of us use cinnamon as the irreplaceable flavor in our desserts and beverages. However, cinnamon is such a spice that, it is capable of many things in addition to giving flavor. Research on the benefits of this aromatic spice show that cinnamon is good for migraine and stress-related headaches, preventing coronary thrombosis and reducing the possibility of paralysis and similar risky conditions. In addition, cinnamon keeps blood sugar stable, helps with weight loss, reduces LDL levels (bad cholesterol levels), increases insulin production in Type 2 diabetes patients and slows down the growth of cancer cells in leukemia lymphoma patients.

Beet root is another superpower food that prevents colon, stomach, lung, breast and prostate cancer. Playing an important role in Turkish cuisine, red beet also purifies the liver and reduces high blood pressure. Its magnesium-rich content fortifies the bones and gives a way for the health functioning of the muscular and neural system. To be able to make use of the benefits mentioned, it should be consumed as half a root, two times a week or the whole root all at once. 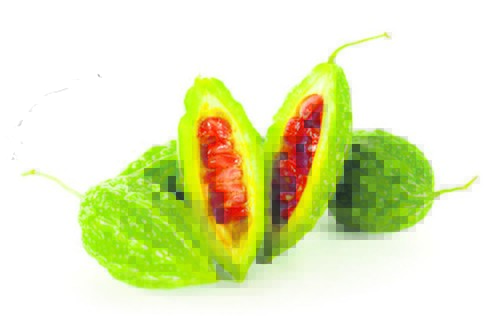 Although it is not a widely consumed food like other vegetables and fruits, bitter melon has numerous benefits. It plays an important role in cell renewal, supports liver, treats scars and inflammations, fights lazy bowels and helps the renewal process of uterine scars. It can also be applied as pulp for burn treatment. It can also be used in treatment of gastro enteric diseases like colitis, ulcer, gastritis and heartburn.

Pistachio is one of the most popular nuts in the world.It relaxes the chest, stops cough and relieves gallbladder pains. It prevents the rise of blood sugar by reducing the glucose absorption in the small intestine. It reduces the risk of coronary diseases by fortifying heart, purifies the inflammation in lungs and helps to pass kidney and bladder gravels.

Lemon in your tea

While many people already think of Vitamin C when they think of lemon, recent research has shown that lemons have even more benefits than previously thought. According to researchers, the risk of facing ovarian cancer is 30 percent less in women who consume two cups of tea with lemon a day. If you add lemon to green tea, you may increase its benefits by sevenfold.

Apple cider vinegar has such a long history in Turkish culture that no one is exactly sure when this miracle fluid was first used. In any case, numerous studies have bene done on the benefits of apple cider vinegar and its key benefits are: Balancing blood sugar levels, helping with weight loss, stopping menstrual cramps, relieving constipation, providing health and shine for the hair, skin lightening, relieving cold and cough symptoms, decreasing LDL (bad cholesterol), preventing teeth yellowing and fortifying the immune system. Consuming three teaspoons of vinegar per day is enough to reap the benefits of apple cider vinegar.

Research shows that dried mulberry fortifies the human body, prevents anemia and accelerates bowel functions and has a diuretic effect on the body when eaten on an empty stomach.

Pear comes first in the list of fiber-rich fruits. It is the best friend of the bowel system and of high importance in healthy weight loss. It also balances blood sugar and cures stomach diseases. 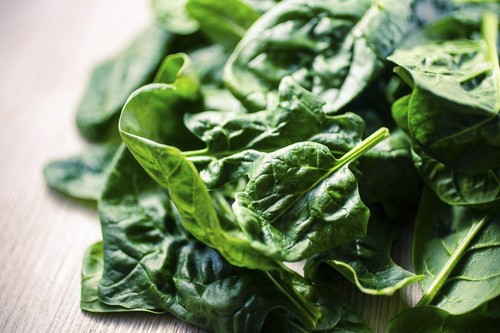 Spinach, which is easy to find especially in winter months, is a vegetable with numerous benefits that is also high in iron. Studies show that it fortifies the immune system, reduces the risk of cancer, protects the eyes and bones, prevents anemia and is good for the digestive system.

A modern, popular herbalist product, Lady's Mantle has numerous benefits according to research. It regulates menstrual cycles in women, reduces menopause symptoms, increases breast milk in lactating mothers, is good for scar treatment, reduces blood sugar, cures anemia, functions as a fat-burner and reduces the cancer risk. You can add its fresh leaves to your salad or prepare tea by steeping its dried leaves.

Lentil is good for coronary health. It makes the human body more energetic and alive. In addition to its benefits for the eyes, it accelerates blood flow, fortifies the bowels and is used in anemia treatment.

Celery has numerous benefits. It purifies liver, increases blood, fortifies the stomach, treats insomnia, relieves the human body, boosts the memory, purifies the blood of toxins, purifies the skin, may be used in acne treatment, regulates the functioning of the suprarenal glands and meets 15 percent of the daily Vitamin C requirement for a healthy body.