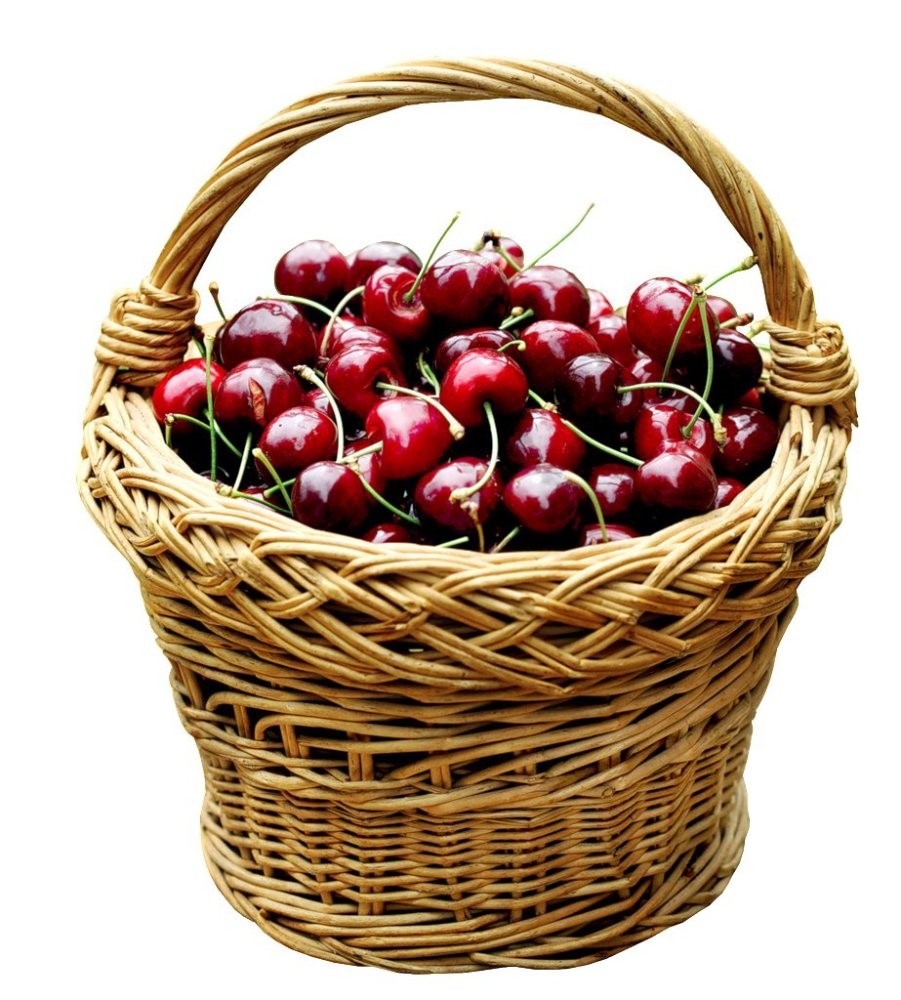 Summer is the time of renewal and the best way of doing so is including summer fruits to your diet. Cherries, one of the favorites in summer prepares your body to fight any virus you might encounter in winter

One of the most beautiful fruits decorating store shelves during summer is, of course, the cherry. Cherries, which take their redness from the pigments they contain, are a powerful source of antioxidants that help fight free radicals in the body. Cherries also have an anthocyanin component that prevents cancerous cells from growing out of control. So, when you pick up some cherries, make sure you select the cherries in darker shades of red - like maroon - as these cherries contain plenty of anthocyanin. There are many reasons why you need to consume cherries in summer: Reduce arthritis pain

While cherries have long been used as a natural treatment for gout and arthritis pain, a small number of controlled studies have assessed their conjectural benefits, as well. According to a study on the effects of cherries on diseases, 10 female subjects were fed two portions of cherries quickly throughout the night. Subsequently, researchers collected blood and urine samples both before and after cherry consumption. Ultimately, it was determined that the levels of uric acid in the blood were measured for antioxidant levels and inflammatory markers. Over a period of five hours after the cherries were consumed, the results showed a significant decrease in the levels of uric acid in the blood, while its anti-gut properties were also observed. Thus, if you suffer from the symptoms of arthritis or gout, adding cherries to your diet will help reduce the pain associated with those diseases.

High levels of uric acid are the basic cause of many diseases. Namely, elevated levels of uric acid in the blood can cause swelling, tenderness and inflammation in the body. According to a study conducted by the U.S. Department of Agriculture (USDA), consuming two handfuls of ripe cherries can reduce uric acid levels by 15 percent. The study also suggested that cherries can help reduce painful inflammation by reducing the amount of C-reactive protein produced in the bloodstream.

If a cup of chamomile tea doesn't help you fall asleep easily, try eating a bowl of cherries before bed. Cherries contain the hormone melatonin, which helps the body to fall asleep, so it is a good idea to consume cherries just before bed to ensure that your body gets the full benefits. Studies show that consuming two tablespoons of cherry juice is just as effective as taking a small dose of melatonin. Furthermore, sour cherries also contain melatonin so if you prefer the taste of sour cherries, consume those instead right before you go to sleep. Countless benefits of cherry stalksNot just the fruit itself but also the stalks of a cherry are a source of healing. When boiled, cherry stalks provide benefits such as calming digestion, relief from edema and works as a diuretic. In addition, for patients with inflammatory problems or a low immune system, it is good to consume a glass of boiled cherry juice every day.

Cherry consumption is at the top of diet lists since a single bowl of cherries has less than 100 calories and 3 grams of fiber, giving you the feeling of being full. In addition, cherries contain many B Vitamins such as Thiamine, Riboflavin and Vitamin B-6. These vitamins are very important for metabolism and allow the nutrients in the body to be turned into energy. Therefore, eating cherries can help you lose weight.

In addition to the numerous benefits, cherries also protect the body against free radicals with the antioxidants they contain, providing effective protection against memory problems and Alzheimer's disease that can occur as the body ages.

Cherries also offer cardiovascular benefits. Anthocyanins, the pigments that give cherries their redness, can activate the genes involved in the body's ability to break down fat and metabolize glucose. According to a study conducted at the University of Michigan Health System, regular cherry consumption lowers cholesterol, reduces blood pressure and lowers one's risk for diabetes. Cherries are also one of the fruits that lowers the risk of stroke.

Anti-aging benefits Cherries, which help remove harmful toxins from the body, also clean the skin of dead cells and help it to be regenerated naturally. When boiled, warmed up and applied to the face, the water of cherry stalks can function as an effective facial cleanser. According to scientists from Michigan State University, a daily glass of cherry compote or a handful of cherries can slow the effects of aging. Cherries can also be consumed as an alternative treatment for skin problems and aging.

Fruit juices on the market are harmful to our health. Most fruit juices contain artificial flavors and sweeteners, which can cause diabetes. It is recommended that you eat a minimum of three to four fruits a day to get the equivalent of one glass of fruit juice, keeping in mind that when eating the fruit whole, you should only consume two pieces of fruit, at most. By doing this, you will essentially achieve the same fullness level but your body will process the fructose directly, converting it to fiber rather than fat as the body does with the artificial sugars found in fruit juice. In recent years, research has begun to be published explaining the negative effects of drinking "ready-made" fruit juice in terms of human health. If you cannot give up fruit juice, try reducing your consumption and adding mineral water to dilute fruit juices. When you continue to reduce the amount of sugary drinks you consume, you will subsequently see your cravings dissipate.

Fruit has natural sugar known as fructose and by consuming dried or fresh fruit, you can convince, or rather deceive, your taste buds into thinking you are actually consuming sugar. When you experience a sweet craving, try to eat fruit rather than cake or candy. Marmalades or fruit juices that are free of additives or sugar are also recommended to satisfy your sweet craving. If you cannot give up fruit juice, then consume the compost of your favorite fruit.

Especially in the summer months, cherry and sour cherry compote can help you cool down. All you need to do to make cherry compote is add 1 kilogram (2.2 pounds) of shelled cherries to 1 liter (4 cups) of water and mix until it boils. If you crave sugar, simply mix some honey in with the compote water.

Other use tips for cherry preparation:n Clean a handful of cherries thoroughly, remove the pits and add to a bowl of yogurt. For children who do not like yogurt, the colorful appearance of cherries mixed with the yogurt will appeal to kids

Mix up a lemon-cherry cocktail to keep your body hydrated.