Eating disorders: The elephant in the room 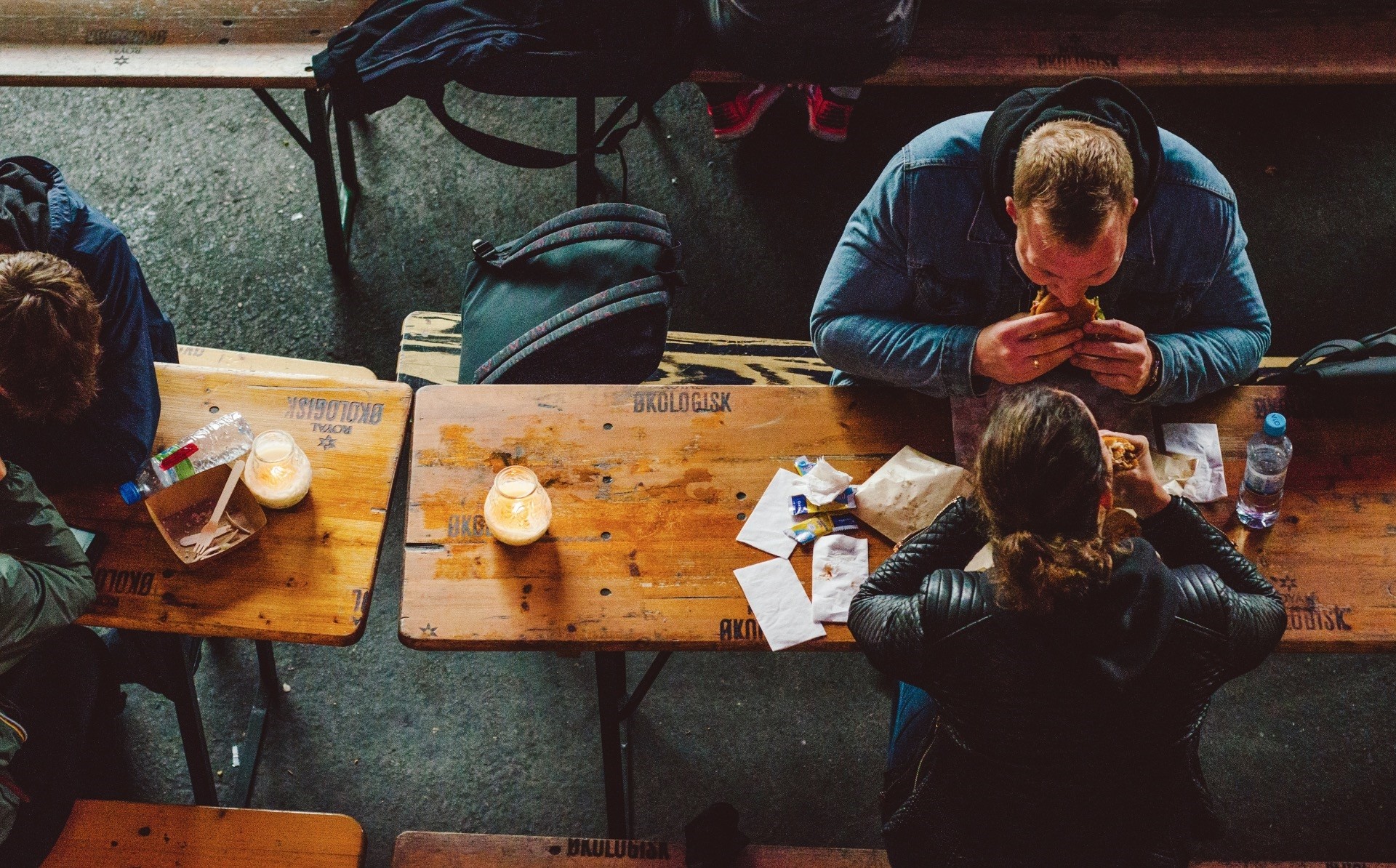 Eating disorders are known as abnormal eating habits exhibited by patients who eat more or less than three meals a day. If left untreated, eating disorders can lead to life-threatening illnesses, and according to an article published in the International Journal of Eating Disorders, 13 percent of women below the age of 50 have developed eating disorders while on a diet. According to the article's findings, 67 percent of women between the ages of 25 and 45 are preoccupied with thoughts of losing weight.

On the other hand, according to data from the Healthcare Research and Quality Agency, from 1999 to 2009 there was an 88 percent increase in the number of hospitalizations in eating disorder patients between the ages of 45 and 65.

Eating disorders are directly related with anxiety and the fear of gaining weight. The disease is classified under three categories including Anorexia nervosa, Bulimia nervosa and atypical eating disorders (uncontrolled eating or binge-eating disorder).

Seen especially among young women and adolescents, anorexia nervosa is an eating disorder that stems from psychological disordered thinking about the need to lose weight, resulting in starvation, insomnia and overactive compulsive behavior. Anorexics generally limit their daily caloric intake and the types of nutrients they consume to an extreme. Anorexia can affect people of all ages and sociocultural backgrounds and is not limited to women. Historians and psychologists have compiled proof that anorexia has been around for hundreds of years. People of non-Westernized regions of the world, such as China and Africa, were also diagnosed with anorexia in the same studies. Anorexia diagnoses are not limited to extremely underweight or obese patients. To the contrary, it has been observed that patients who are considered overweight can also be suffering from anorexia, however, the likelihood that they will receive a proper diagnosis is low due to cultural unawareness of this issue in non-Westernized regions. In properly diagnosing anorexia nervosa, doctors and psychologists examine the following criteria:

1) Limiting caloric intake on an extreme scale in terms of age, gender, developmental path and physical health by avoiding food that will lead to weight gain.

Feeling cold all the time.

Cases of consuming abnormally large portions of food after periods of extreme hunger and promptly disposing of the food either deliberately or out of fear of gaining weight are classified as bulimia nervosa. Many athletes, vegetarians and adolescents fall ill because they do not consume the proper amount of nutrients due to a fear of becoming overweight. The majority of bulimic patients exhibit symptoms that include vomiting or expelling the food they eat to compensate for either overeating or consuming "too many" calories. Bulimia nervosa patients can also be diagnosed with drug addictions, depression and anxiety disorders.

The required criteria for a bulimia nervosa diagnosis are as follows:

2) Losing control while eating or being unable to stop eating

The criteria for atypical eating disorders are as follows:

1) Binge-eating: Bouts of extreme consumption occur in two ways. First, the patient either eats more than expected or eats immediately after a meal time or at sporadic intervals.

2) The feeling of loss of control while eating or feeling the urge to control the amount of food that is consumed while being unable to limit oneself.

3) Excessive eating on a weekly basis with extreme measures taken in the aftermath to either rid the body of calories or compensate for the intake of calories.

Disturbing others with their behaviors while eating

Fear of eating in front of others

A person suffering from an eating disorder is generally unable to face all symptoms at the same time and these symptoms may change on a case-by-case basis. Socio-cultural features, environmental and genetic factors play an important role in treating eating disorders. Here are the other factors that can contribute to the development of an eating disorder:

Separations: Breakdown of marriage, friendships or other relationships can cause distortions in thought processes and result in mental health issues. Studies show that changes in mental health may affect eating habits and lead to irregular eating.

Sudden Changes: Changing your work environment, moving to a new place or participating in a new activity group are among the factors that affect our eating habits. Such changes that are faced in daily life may lead to anxiety.

Eat only when you are hungry: Stop eating the moment you realize you are full. Consume foods as part of a healthy diet and try not to categorize what you eat as either "good" or "bad." Try to focus on eating a wide variety of fruits, vegetables and even cereals. For snacks, try alternatives like raisins or cheese, cookies, carrots or celery with peanut butter.

Avoid dieting: Studies show that unregulated dietary programs cause weight gain and do not help in losing weight. Consume various fruits and exercise regularly instead of going on a diet. Keep in mind that "being slimmer" is not directly related to being healthy or happy.

Things to consider: Doing exercise and being active will help you live a healthier life. Try to choose a sport that you enjoy such as swimming, basketball or football, or even dance or karate. Participate in various hobbies such as drawing, reading, listening to music or others. Spend time engaging in your favorite activities. When people are healthy and in good physical condition, they believe that those who are overweight are in bad condition, sick or out of control. This is not true. Try to get to know people and find the answers on your own. Encourage your loved ones to exercise regularly and stay active.