Transfat: The hidden enemy in our favorite foods 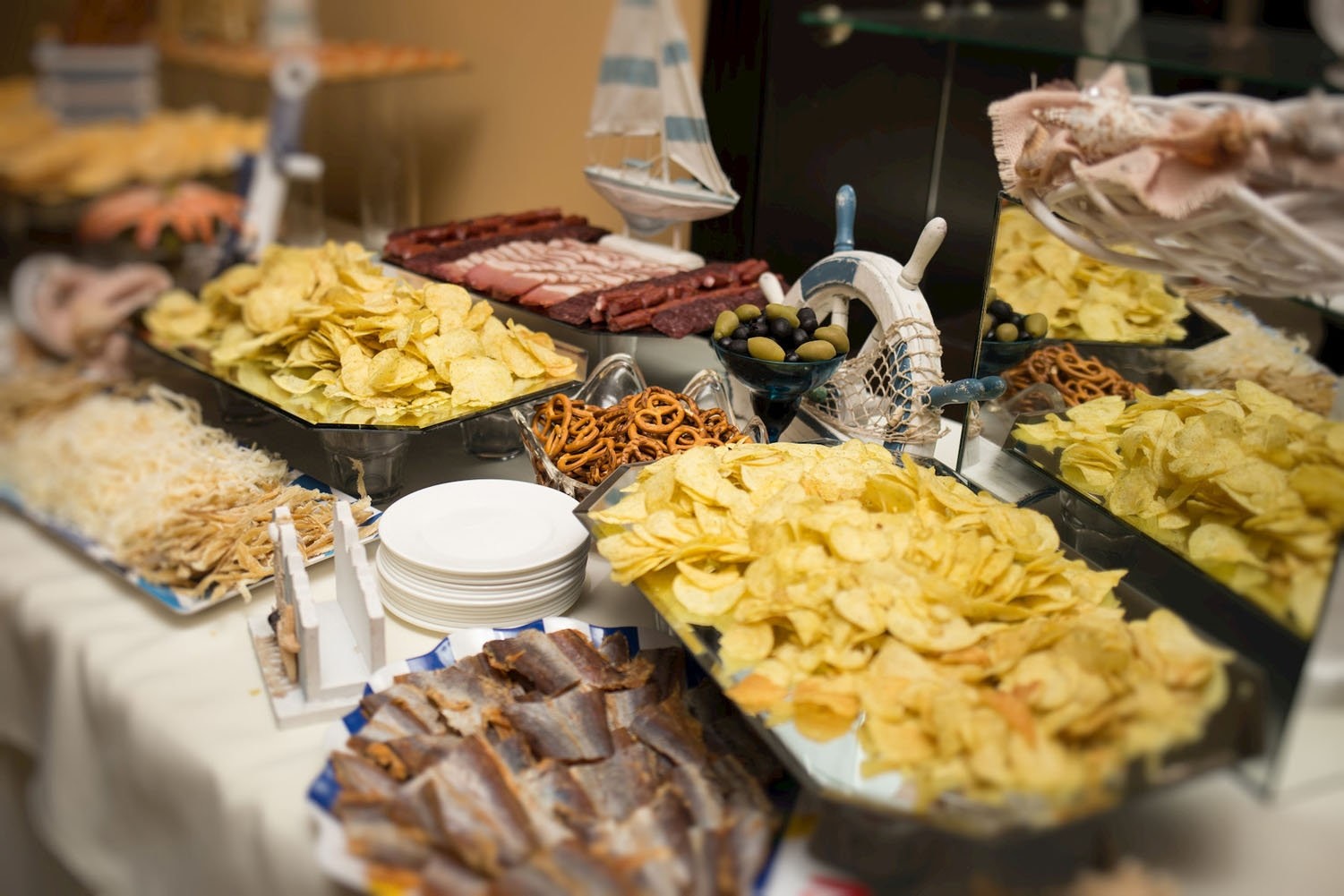 Transfats are considered by most doctors to be the worst type of fat you can consume as it raises your LDL (bad) cholesterol and lowers your HDL (good) cholesterol and according to studies, a diet containing transfats increases the risk of heart disease

Transfats, known as bad fats, increase the risk of illness even when consumed in small quantities. Transfats-rich foods are products first processed with hydrogenated fat. Transfats are resistant to body heat. Transfats harden and accumulate in veins, causing residue. Therefore, it can be said that transfats block the veins. Blockage of heart veins, especially with these fats, leads to heart diseases.

According to researchers at the Harvard School of Public Health in Boston, women consuming too many transfats carry a 50 percent greater risk of heart attack compared to those consuming less. Transfats can stay in room temperature for a long time without deterioration, which means longer shelf life, a property extremely important for manufacturers. The most obvious effect of this type of fat is in our veins. Transfats lower good cholesterol and raise bad cholesterol. Here's everything you need to know about transfats.

Some meat and dairy products contain small amounts of naturally occurring transfats. However, most trans fats are formed through an industrial process that adds hydrogen to vegetable oil, which causes the oil to solidify at room temperature. This partially hydrogenated oil is less likely to spoil, so foods made with it have a longer shelf life. Some restaurants use partially hydrogenated vegetable oil in their deep fryers, because it does not have to be changed as often as other oils.

The manufactured form of transfats, known as partially hydrogenated oil, is found in a variety of food products, including:

Baked goods: Most cakes, cookies, pie crusts and crackers contain oil, which is usually made from partially hydrogenated vegetable oil. Ready-made frosting is another source of transfats.

Snacks:Potato and corn chips often contain transfats. And while popcorn can be a healthy snack, many types of packaged popcorn use transfats to help cook or flavor the popcorn.

Fried food:Transfats are used in the cooking process of foods that require deep frying such as French fries and fried chicken.

Effect on your health

Which fat should be consumed?

The most important issue to be considered in a healthy diet is the type of fat consumed. Recent studies indicate that, unlike dietary recommendations that support low-fat diets, proper fat intake is beneficial for health.

What should you eat?

Donuts, cookies, crackers and cakes are some of the foods that contain transfats. See how often you eat them and limit your consumption.