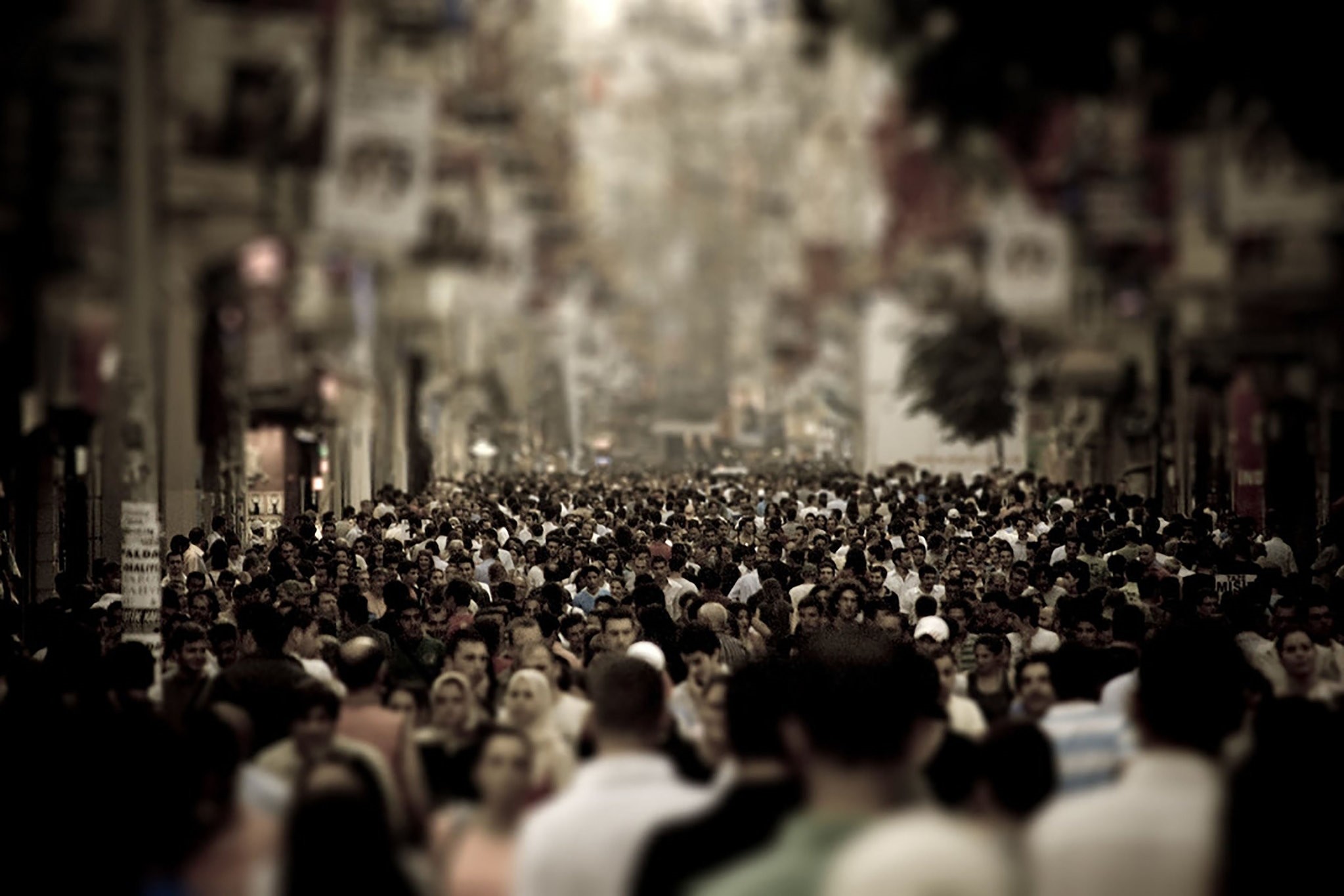 It is warm outside and most people want to spend time doing activities instead of staying at home, but for cardiac patients, heat and crowded places pose a greater risk of heart attack

Rising temperatures and longer days allow for many activities such as picnics, swimming and sightseeing. Although these activities can be helpful for decreasing stress levels, they might also pose risks to your health. It is undeniable that outdoor activities have various positive effects on health. But during the summer months when temperatures can be above seasonal norms, it is necessary to be careful while joining activities in crowded spaces. According to studies conducted on the subject, both heat and crowded places increase the risk of heart attack. The scientists in the Centers for Disease Control and Prevention analyzed the hospitalization data of more than 156,000 people suffering heart attacks over the past seven years and discovered a few surprising differences in the timing of heart attacks among patients.

MONDAY IS RISKY FOR CARDIAC PATIENTS

The analyses revealed that the day having the highest rate of heart attack is Monday, while Saturday is the one with the lowest rate. It was stated that the heart attack rate on Monday is 12 percent higher than the other days of the week. Another noteworthy rate is with regard to the average age of patients. The study also revealed that younger people working on Mondays are more susceptible to heart attack risks, which is 20 percent higher than people above 40.

Another factor triggering heart attack risk is the summer months. During summer, cardiovascular patients should especially be careful about exposure to sunlight. Excessive levels of humidity and heat might negatively affect the heart and circulatory system. A study that examines stress levels and physiological effects of stress shows that social activities affect a brain activity named amygdalynis. But people who have a family history of cardiovascular disease or had such a disease before must avoid crowded spaces. Especially between 12 p.m. to 2 p.m., the hours when the sun reaches its highest point in the sky, patients in this risk group should not be exposed to direct sunlight.

Rising temperatures and humidity levels cause excessive sweating in the human body, which causes stress on the cardiovascular system. If enough liquid is not consumed after sweating, blood flow slows down and might lead to blood clotting. Sweating might also cause loss of minerals that are essential for muscle contraction, nerve conduction and water balance such as sodium and potassium. Against this loss, the body starts to secrete hormones that minimize mineral loss and retain water. All these processes might cause some serious health problems such as rhythm disturbances, blood pressure problems and heart attacks. Therefore, cardiovascular patients must especially consume enough levels of water. Also, to keep the body cool during summertime, one must:

Consume plenty of fruits and vegetables as they provide the liquids the body needs.

Make sure that your house stays cool.

SIGNS OF A HEART ATTACK

The human heart has three coronary arteries. In two of them, the branched arteries transmit oxygenated blood to the heart muscles. If one of the arteries is blocked suddenly, a condition called "cardiac ischemia" might occur. If cardiac ischemia lasts too long, the heart tissues start dying, which is the condition referred to as heart attack. Most heart attacks can last several hours. Heat stroke, alcohol, smoking, embolism, stress, blood pressure problems and diabetes can be listed among the causes of heart attack. Chest pain is the most common symptom of a heart attack while other symptoms include shortness of breath, dizziness, fainting and nausea. The pain of a severe heart attack has been likened to a giant fist enclosing and squeezing the heart. If the attack is mild, it may be mistaken for heartburn or stomachache. The pain may be constant or intermittent. Also, women may feel a sense of fullness in their chest or pain in their arm, neck, back or jaw rather than feeling the classic symptoms of heart attack like chest pain. According to a statement issued by the American Heart Association, around 50,000 women died of heart attacks in 2014. Also, according to the data released by the U.S. Centers for Disease Control and Prevention, around 735,000 people suffer heart attacks in the U.S. annually.

Suffering a heart attack might feel like pain, squeezing, or burning in the middle of the chest. One can also feel fullness or pressure in the chest. The pain might spread to either or both arms, shoulders, or jaw. This sense of pain in the chest generally lasts more than a few minutes and can increase or recur. Some other possible symptoms include:

Coldness and moist on skin, pale and grayish color on face

Fainting or loss of consciousness

Sometimes, disorders like the flu or reflux can be confused with symptoms of heart attack as they can also cause heartburn, which is why one quarter of patients suffering heart attack lose their lives before reaching the hospital. Hospitalized patients can also have life-threatening complications of heart attack while in hospital. So, the post-attack period is also a critical factor. Heart tissues and brain functions might be damaged after the attack. Consequently, the patient should go to the closest health care facility in time. Serious complications that might occur after the heart attack include stroke, cardiac arrhythmia, coronary failure, blood clotting in legs or heart, aneurysm or swelling in the weakened cardiac valve. However, the patients surviving their first heart attack and overcoming the severe problems within a few hours can completely recover by taking care of their health and diet. Treating the patient during a heart attack is a delicate task since heart attack weakens the heart to a certain extent. But in most cases, the patient can turn back to his/her normal life after the attack. The following cases can also occur depending on the severity of the heart attack:

Cardiogenic shock, which might also cause damage in other vital organs such as the kidney and liver

THINGS TO KEEP IN MIND AFTER HEART ATTACK

Sleeping patterns: A study examining a group people sleeping less than six hours and a group sleeping 7-8 hours a day showed that not getting enough sleep is related to heart attack risk.

Exercise: Exercising on a regular basis remains only a wish for those with busy schedules. Studies show that doing aerobics for 30 to 60 minutes three days per week regulates the level of cholesterol, controls high blood pressure and decreases the risk of cardiovascular diseases.

Diet: Some recent studies stress that waist size is also a crucial factor along with the weight height ratio. The risk of cardiovascular diseases increases in direct proportion to waist size.