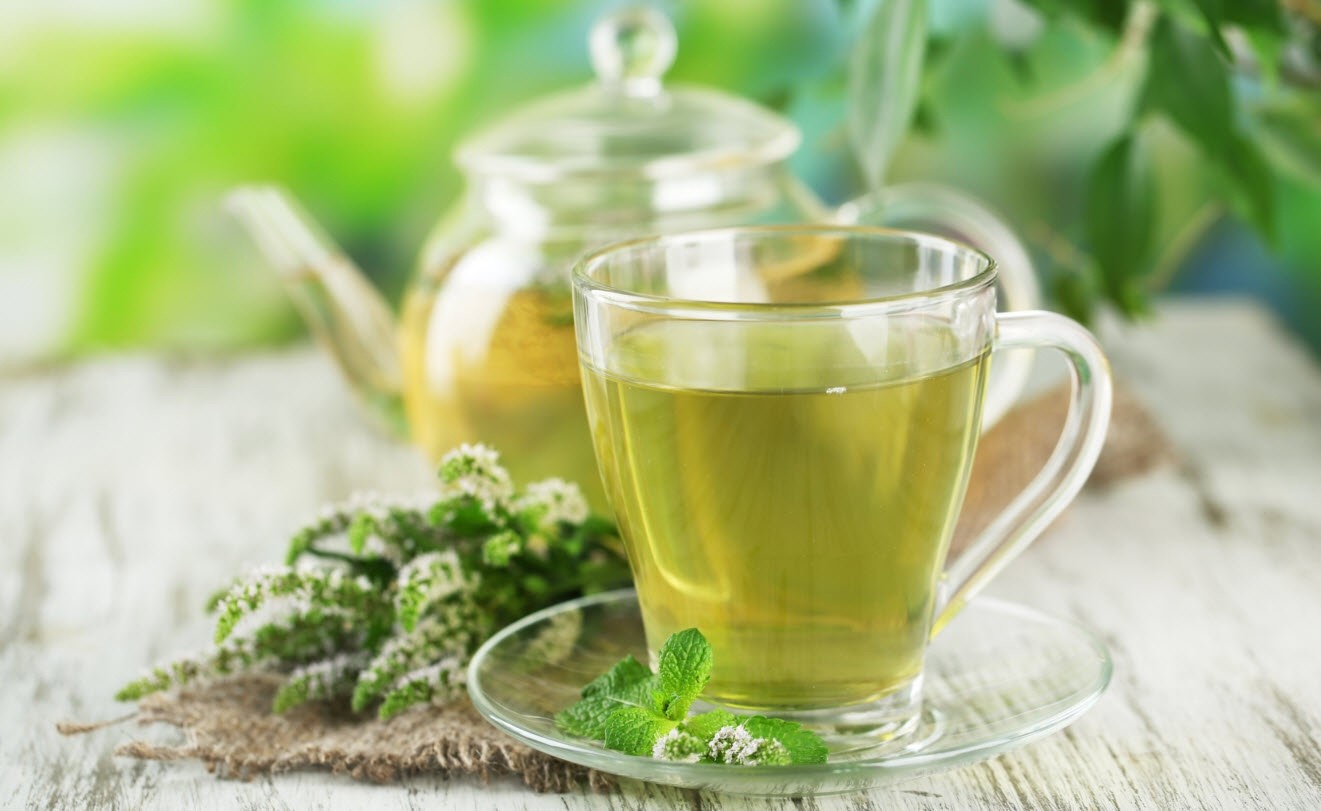 Green teau2019s antioxidants have a reductive effect on inflammation.
by Halit Yerebakan Dec 10, 2018 12:00 am

Inflammation can be a scary physical condition in which part of the body becomes reddened, swollen and hot; it is often painful, but it is actually a defense mechanism in the body as a reaction to injury or infection

Think of inflammation, which has been a trending topic in recent years, as a defense mechanism provided by the immune system for external attacks such as injury, cuts, irritation or viruses. In other words, when the body detects an external threat, it begins to react with swelling, fluid accumulation and redness. When inflammation occurs, chemicals try to remove foreign substances from the body by mixing with the blood through white blood cells or affecting tissues. The spread of these chemicals increases the blood flow and causes redness and heating in the area. Swellings also occur in some cases. As the nerves are affected in this process, pain occurs.

So what are the effects of inflammation? What are its different types? How do you reduce its impact? You will find all the details about this subject below.

Redness and heat increase can be experienced as there is more blood in the area than normal times due to excessive blood flow.

As a result of the sensitization of the nerve endings in the inflamed area, pain can be felt when touched.

Movements are limited because of the pain and swelling.

You are probably more familiar with the acute type that occurs when you cut your finger or injure your knee. In such cases, your immune system sends white blood cells to create inflammation to protect the area where the injury occurs. In fact, inflammation caused by swelling and redness is for preventing simple infections from becoming fatal.

In chronic inflammation, the process prolongs if the harms that are effective on acute inflammation are not eliminated. Chronicity of inflammation is more common in patients with allergic disorders and less body resistance.

Normally, a small amount of inflammation protects our body against various strikes and diseases. While chronic inflammation increases, this situation may be the cause of various diseases. That is, we can say that too much inflammation is bad.

Chronic fatigue which may occur because of a variety of reasons

However, inflammation can cause cerebral hemorrhages, heart disease, cancer and even Alzheimer's; scientists have recently been focusing on this while investigating inflammation's effects on the brain.

Compared to those who have no symptoms of high inflammation, the people who had three or more symptoms had lower scores in the memory test and about a 5 percent shrinkage in other parts of their brain associated with Alzheimer's disease was observed. However, this study does not prove that inflammation directly causes brain shrinkage or poor memory as it was only an observational one.

In addition, serous inflammation, which is known as the mildest form of inflammation, serum comes from the veins, and nasal cold is the best example of this type. Besides, vesicles filled with serum occur in some skin disorders and burns.

The difference between swelling and inflammation is a little bit difficult to appreciate because there are similar symptoms in both of them and we generally think that these symptoms are caused by indigestion. However, the causes behind inflammation are more important. The formation of swelling in our body is generally due to indigestion.

Improper nutrition, obesity, immobility and stress, which occur in many aspects of life, contribute to chronic inflammation. Getting rid of one of them is considered a good start for a healthier life.

Stay away from smoking and stress

Inflammation is the natural response of the body to injuries, infections and a reaction of the immune system.

While experts are still working on how inflammation affects our health, we should know that taking some steps to reduce the effects of inflammation will create a perfect result to protect both the heart and the rest of your body.

Smoking affects the inflammation process badly. It may increase the source of chronic inflammation. There is also the possibility of popping the enlarged inflammation plaque. This may lead to congestion causing a heart attack.

Research has shown that 30-minute, moderate exercises performed five days a week can reduce the level of inflammation by 12 percent. In particular, it is known that cardio-type exercises reduce inflammation production in the body.

There is also work showing that vitamins E and C reduce the risk of chronic inflammation like omega-3.

Polyphenols in vegetables and fruits help the inflammation problem. It is important to underline the importance of leafy green vegetables in particular. They contain natural compounds phytochemicals which reduce the inflammation associated with heart disease. Also give antioxidants a place: It is suggested that foods rich in antioxidants, such as dark chocolate, strawberries and grapes, may be beneficial. You should add them to your nutrition list.

If you do not sleep at least six hours every night, you should know that your body can be more prone inflammation.

You know very well that green tea has many benefits for your health. Its antioxidants have a reductive effect on inflammation. Researches show that four-five cups of green tea per day is very beneficial to your body.

Spend time with people that make you happy

First of all, stay away from stress. You have to know that the stress, which is part of the basis of every illness, plays a role in inflammation. For this reason, you should take part in activities that will decrease anxiety, like yoga, and spend more time with your friends who make you happy and laugh.

Inflammation is not always bad. However, you need to be aware.