Court saw Zaman for what it is: Manipulator of facts for a criminal group 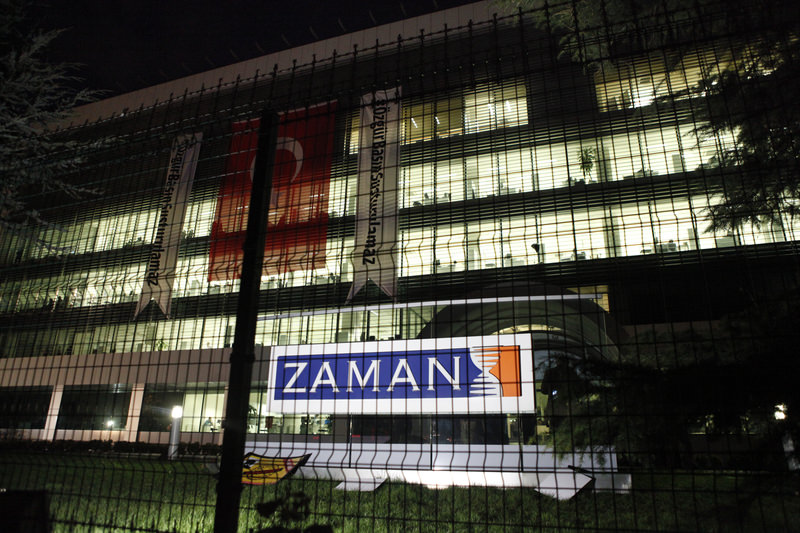 Promoting itself as the Turkish newspaper with the widest circulation for years, Zaman was little more than the mouthpiece of a secret group of Gülenist conspirators led by Fethullah Gülen that sold a few copies to the public and created a phantom readership through manipulation and coersion

Claims that the majority of the Turkish media is influenced by the government and predisposed to supporting its policies are supported by neither circulation figures nor content. From among the more than 40 national newspapers in the country, Zaman daily, which earlier this month was placed under state trusteeship by an Istanbul court, stands out as the mouthpiece of a criminal organization. Three of the four top-selling newspapers, Hürriyet, Sözcü and Posta, are openly critical of the government. While Hürriyet and Posta can be categorized as liberal-nationalist, Sözcü advocates a return to a strict Kemalist system with legal and social limitations imposed on Kurds and conservatives.

Zaman daily, however, stands apart from the rest because of its editorial policies and news coverage by being the only one that is run by a religious movement with its own narrow priorities. The Gülen Movement, which supposedly stands for peace, dialogue and compassion, is actually a multi-layered and opaque organization run by Fethullah Gülen, who is currently a fugitive living in a luxurious compound in Pennsylvania, U.S. The movement, with interest in industry, education and media, along with operatives in the judiciary, military, police and other state institutions, has been known to mobilize all its resources, including newspapers and televisions under its control to attack all that it perceives as opponents.

As the mouthpiece of a group designated as a terrorist organization and a threat to democratic order, Zaman was never in the same category of newspapers that defend a political ideal

The organization clearly skews the composition of the media. According to figures released by YaySat, the company that distributes Zaman, it has a daily circulation of over 600,000, which makes it the top-selling newspaper in the country. However, a cursory glance at the numbers shows that almost the entire readership consists of subscribers who are mostly members of the Gülen Movement. YaySat says the number of Zaman dailies sold at newspaper stands is around 30,000. There have also been accusations of free distribution of more than half of the circulation.

A recent article by conservative daily Yeni Akit reported that Zaman executives were recycling most of the printed copies even before newspapers reached readers. 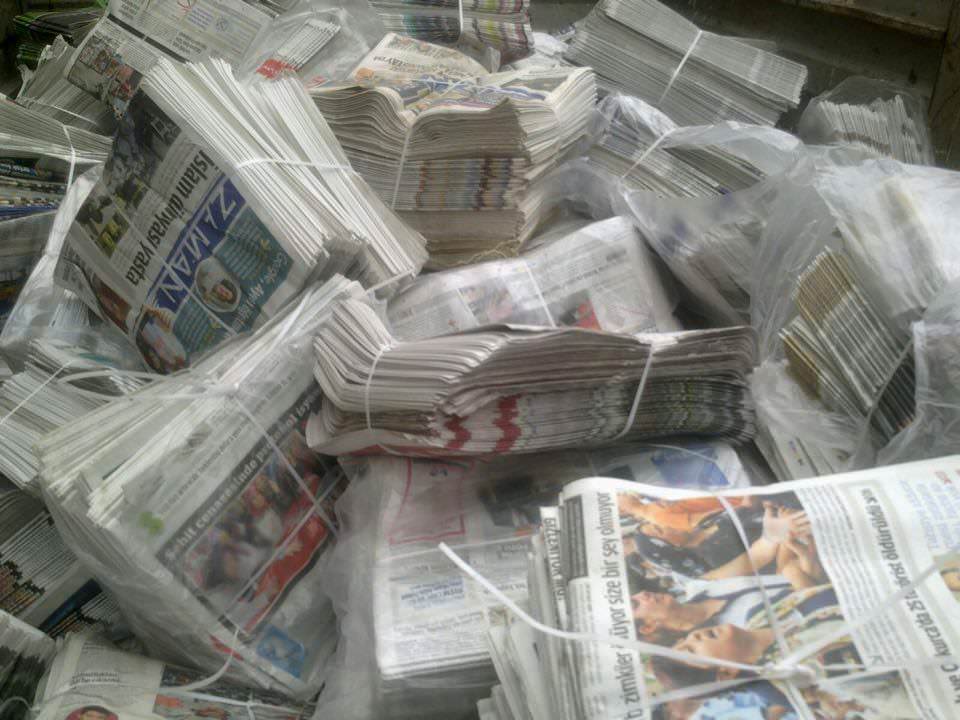 Such reports show that Zaman was far from being the best-selling newspaper in the country, and instead most of its printed copies were either distributed free-of-charge or never even left the printing press.

The National Security Council (MGK) designated the movement a terrorist organization and a threat to national security, and many began to describe it as a parallel structure or a state within a state

When the Gülen Movement and its operatives in the state, especially the judiciary and police department, launched a concerted campaign to topple the government in December 2013, Zaman was one of the many Gülen Movement-run media outlets that wholeheartedly supported the operations. Two previous editors-in-chief told authorities that Gülen himself approved the editorials and important articles that appeared in the newspaper before publication.

The government's response was to mobilize the state's security apparatus to fight the Gülenist threat to take over the ruling of the country. The National Security Council (MGK) designated the movement a terrorist organization and a threat to national security, and many began to describe it as a "parallel structure" or a "state within a state." The Gülenist criminal organization was accused of trying to take over the state through coercion, violence and propaganda by way of its members planted in top state institutions and its media outlets.

Zaman's reaction was as predictable as it was criminal. It tried to portray efforts to cleanse Gülenist infiltrators from the judiciary and police as a direct threat to the nation. As the mouthpiece of a group designated as a terrorist organization and a threat to democratic order, Zaman was never in the same category of newspapers that defend a political ideal. It was from its beginning, the mouthpiece of a movement that preached peace on the outside while its shady leaders were privately planning to dominate the country.

Earlier this month, an Istanbul court ordered state-appointed trustees to take control of Feza Gazetecilik, the company that owns several TV stations and newspapers controlled by the Gülen Movement, including Zaman.

The court's argument was that Zaman was the mouthpiece of the Gülenist terrorist group, which was no surprise to many in Turkey or abroad. The court said the appointment of trustees was required for an effective investigation of Zaman's links to the terrorist organization.

As part of the expanded investigations into the group and its operatives, courts have issued multiple arrest warrants for U.S.-based Gülen. Warrants have also been issued for Ekrem Dumanlı, the former editor-in-chief of Zaman. Investigators have found that Zaman was at the center of several operations run by Gülenists, including the Tahşiye case in which the leaders of a religious movement opposed to Gülen were arrested and detained for years on trumped up charges.

Zaman never denied its close links to the Gülenist leadership in the U.S. Dumanlı, who openly promoted his regular visits to the leader of the movement in his luxury complex in the U.S. Other executives from Zaman are known to have taken direct orders from Gülen about how to proceed with certain stories.

Zaman, which is hardly known for defending the freedom of expression of those it sees as opponents and orchestrated several trials of journalists and authors who wrote critical pieces and books about the founder of the group, is now trying to exploit the naivety of many to garner support for a group that is currently being investigated for fraud in the U.S. It is trying to hide the fact that it is the media wing of a militant group bent on dominating Turkey through any means.

FINANCIAL LIFEBLOOD OF A SHADOWY GROUP

The Gülen Movement has created a secret funding system based on donations, secret firms, holding companies and various education and charitable institutions that hide the flow of money from the source to their side projects, which includes the media wing. Gülen, who various reports suggest is worth $25 billion, and his movement control the largest charter school company in the U.S. Currently, Gülen schools are under investigation for fraud in Texas, Louisiana, Illinois, Ohio and other states by the FBI for syphoning off a considerable amount of taxpayer funds abroad to be used for other projects.

The movement was also involved in many covert financial dealings though its banking operation, Bank Asya, and various holding companies in Turkey that were seized by authorities for corruption, fraud and embezzlement. The police are currently engaged in several parallel investigations to uncover secret monetary transactions of the movement that feed its media and education factions. Gülenist media includes Zaman daily, the English-language Today's Zaman, Bugün, Meydan, STV, Bugün TV, Kanaltürk, Mehtap and numerous online publications.