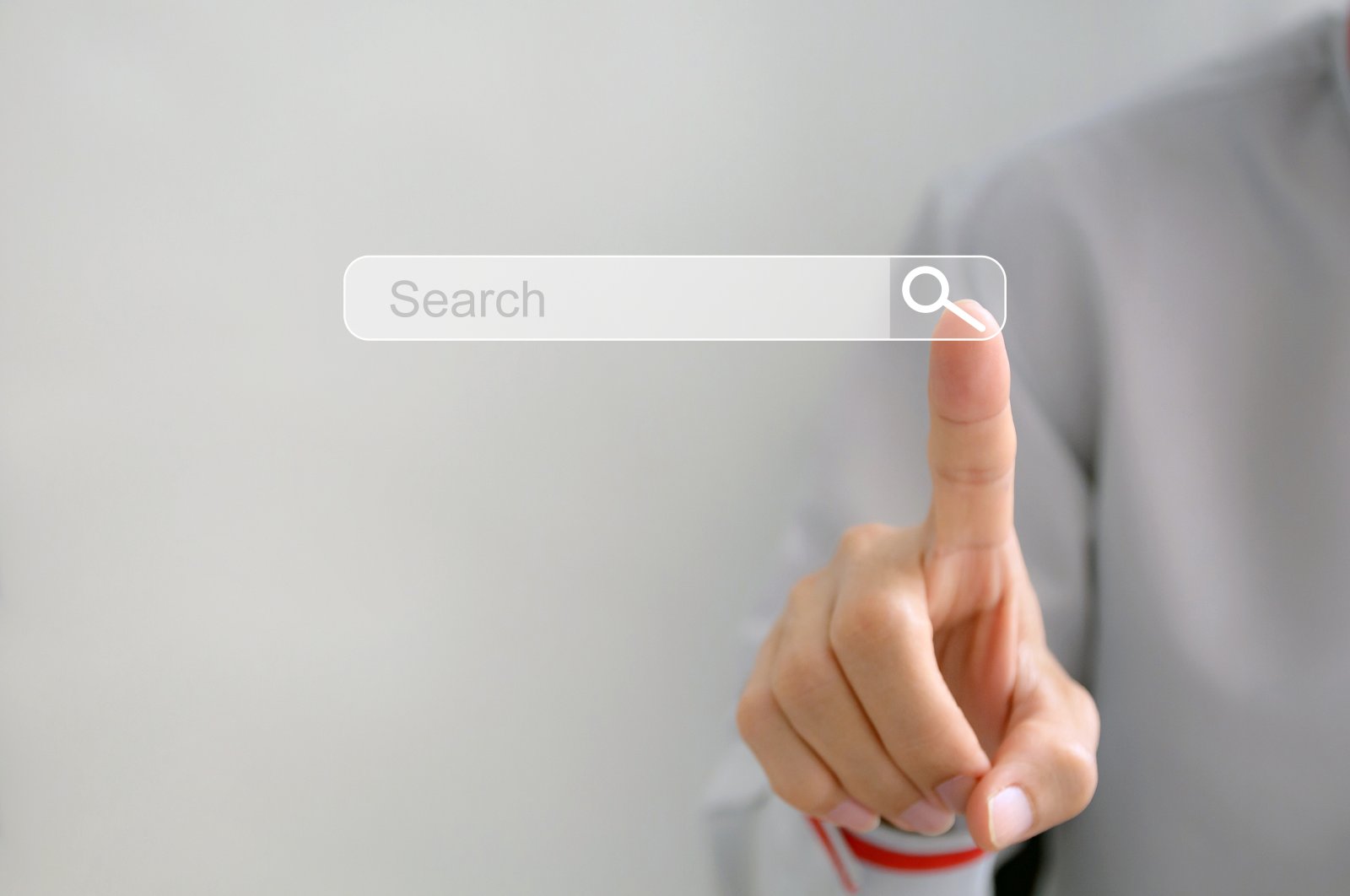 Most people who search on Google, share on Facebook and shop on Amazon have never heard of Sir Tim Berners-Lee. But they might not be doing any of those things had he not invented the World Wide Web.

It's 30 years since the young English software engineer launched the world's first website while working at CERN, the European Organization for Nuclear Research.

Starting in 1989, Berners-Lee began working on ways digital objects could be identified and retrieved through browser software capable of rendering graphics and other images.

He published a proposal on March 12, 1989, opening the way to a technological revolution that has transformed the way people buy goods, share ideas, get information and much more.

On Aug. 6, 1991, he launched the world's first website, http://info.cern.ch, it was dedicated to information on his World Wide Web project.

It's estimated there are now over 1.8 billion websites.

Berners-Lee decided against patenting his technology and instead offered it as royalty-free software.

That allowed other programmers to build upon the foundation he'd laid, spawning more than a billion websites today that have helped lure more than 3 billion people online.

In an interview with The Associated Press (AP) in 2019, Berners-Lee explained why he had recently released an ambitious rule book for governing online conduct.

It was a bill of rights and obligations for the internet – designed to counteract the growing prevalence of misinformation, mass surveillance and government censorship.

"There's a sense that some of these questions were really hard," said Berners-Lee.

"This new world in which so much of our society is actually determined by how social networks work and so on is new. And there's no rule book written a hundred years ago.

"So, this is, in a way, the first time we've had a rule book in which responsibility is being shared."