All about the şalvar: Turkey’s ‘forbidden’ trouser 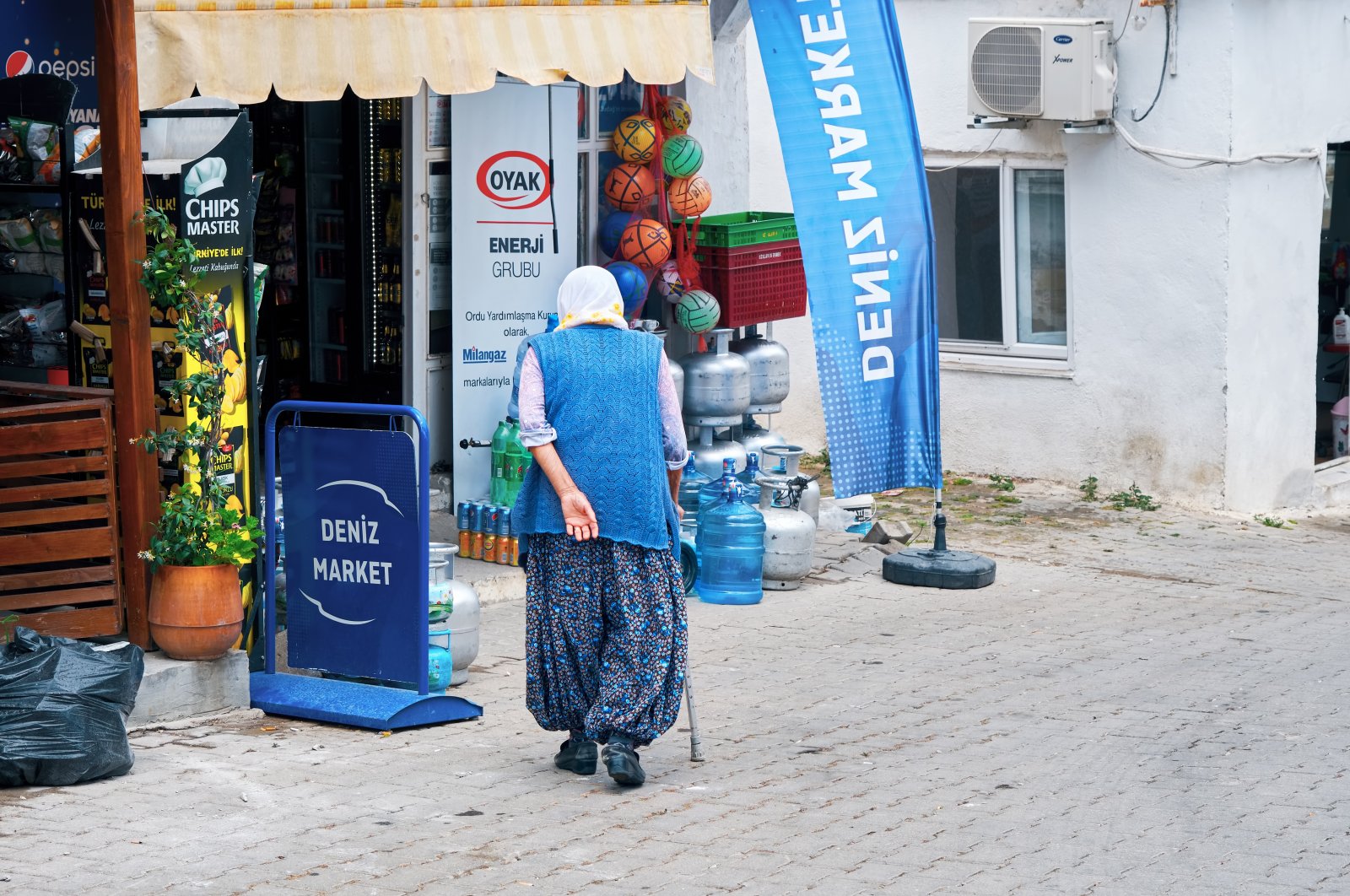 From widespread to admonished and then back to popular again: Discover the long legacy of the “şalvar” aka “harem pant,” which just so happens to be one of the globe’s biggest fashion trends

I bet you didn’t know that technically, in a certain area of Turkey, it is still forbidden to wear the trousers that are quintessential garb for the rural folk in Turkey. When Republic of Turkey founder Mustafa Kemal Atatürk implemented vast cultural and state reforms to diminish Turkey’s Eastern influences, the Fez hat, Turkish music and the baggy, comfortable and utilitarian şalvar trousers also went on the wayside for many of the country’s urban residents.

Suddenly, these trousers with a wide waist and tapered ankle allowing for easy mobility and making them a staple for farmworkers, housewives and even clerics, had become perceived as deviating from modernity. All of a sudden, as the country underwent a cultural revolution, the şalvar pants became stigmatized as not being progressive enough.

However, the şalvar is the perfect pant. Depending on the textiles used to make them, they can be glamorous and basic, they can be simple and black or made out of colorful and even flowery patterns. For the rural Turks, men and women, who continue to wear these unisex trousers made of cotton, are most desirable. Many housewives and nearly all tailors will know how to whip up a pair at a moment’s notice, which is good because they are an indispensable item of clothing for working in the field. This is because şalvar trousers are extremely comfortable to squat and move around in, while offering full coverage and thus discretion.

While still a widespread piece of utilitarian clothing as well as the latest fashion trend, the şalvar has always been the prominent style of pant throughout Turkey’s history. While earlier during the Ottoman Empire, clothing laws were established assigning colors and styles to people according to rank, profession and piety. Those laws were later eradicated during the Tanzimat era, in an attempt to diminish the visible socio-economic differences and ensure everyone felt equal in society. The exception however was with the fez, which in the form as we know it is a cylindrical red hat with a flat top and a tassel that was a prominent symbol of the Ottoman Empire in the early 19th century. A symbol of modernity at the time, in 1829, it was mandated that all army, civil and religious servants of the state don the fez.

Where the şalvar really came into play was with the extreme reforms Atatürk implemented in an attempt to modernize and Westernize certain cultural elements. This included introducing the metric system and the lunar calendar as well as family surnames and transitioning the alphabet into Latin characters. Some of Atatürk’s reforms just did not take, however, such as an attempt to have the adhan, the Muslim call to prayer, recited in Turkish and to ban the playing of Turkish music on the radio at the time. The aim was also to adopt the polyphonic orchestral and Western styles of music that were encouraged in all walks of life. Thankfully, the ban didn’t take and Turkish music continued to thrive, although deviated styles developed, infiltrating orchestral music and pop and rock elements.

One reform that did stick was Atatürk’s outlawing of the fez altogether in 1925 and encouraging the wearing of Western-style brimmed hats, trousers, blazers and button-down shirts. Many affluent and urban women embraced the Western style of clothing and dropped their şalvar’s for corseted and petticoat dresses. Suddenly, the Şalvar became symbolic of the village and rural lifestyle and in the vast urban migration that took place in the decades that followed, its popularity waned for those attempting to achieve urban working-class status.

The şalvar ban in Çukurova

This was not the case however for the growing town of Çukurova in Adana, an area that became so well known for its insistence on continuing to wear the trousers in all areas of life that it was banned in 1935 by the Adana provincial governor. Supposedly, the style of pants first arrived in Turkey in 1833 by an Egyptian Pasha who infiltrated the region, later bringing Egyptian workers to the region to plow the fields. Nonetheless, the pants' popularity continued in the region and nearly 100 years after its arrival, wearing them could get you fined.

Meanwhile, in the early 20th century, as Turkey aimed to emulate the West, banning or discouraging the fez and the şalvar, both items were quickly becoming sought after, upscale and trendy in the West. The fez became part of a men’s leisurewear ensemble, complimenting a smoking jacket and “harem pants,” a fashionable version of Turkey’s şalvar began popping up on the runways and continue to do so to this day.

Depending on the fabric, the harem pants in Western fashion can be sleek and stylish, while also allowing for comfortable movement. From pop stars and their dancers to fashion icons, the “harem pants” continue to be a timeless trend in Western fashion. Just this summer they graced the runway for Giorgio Armani.

Furthermore, harem pants, aka şalvar, are both unisex and appropriate for all generations. Rural Turks for example have less hip issues when they grow older, which can very well be a testament to their wearing of pants that allows them to easily and regularly squat. While the name “harem pants” is accurate to a degree as they were indeed worn in the harem, they were actually worn everywhere throughout Turkey up until the stigma derived from the reforms at the time. Women would wear the trousers under dresses and skirts, while men and some women would wrap colorful textiles around their waist as a belt.

While regularly referred to as Turkish trousers, this baggy and tapered ankle style has been popular throughout the Middle East, North Africa and South Asia. These days, şalvar symbolize the echelon of style, and being unisex and extremely comfortable, these Turkish trousers could very well be a great gift idea this holiday season!