Auckland tops list of most livable cities amid COVID-19 pandemic 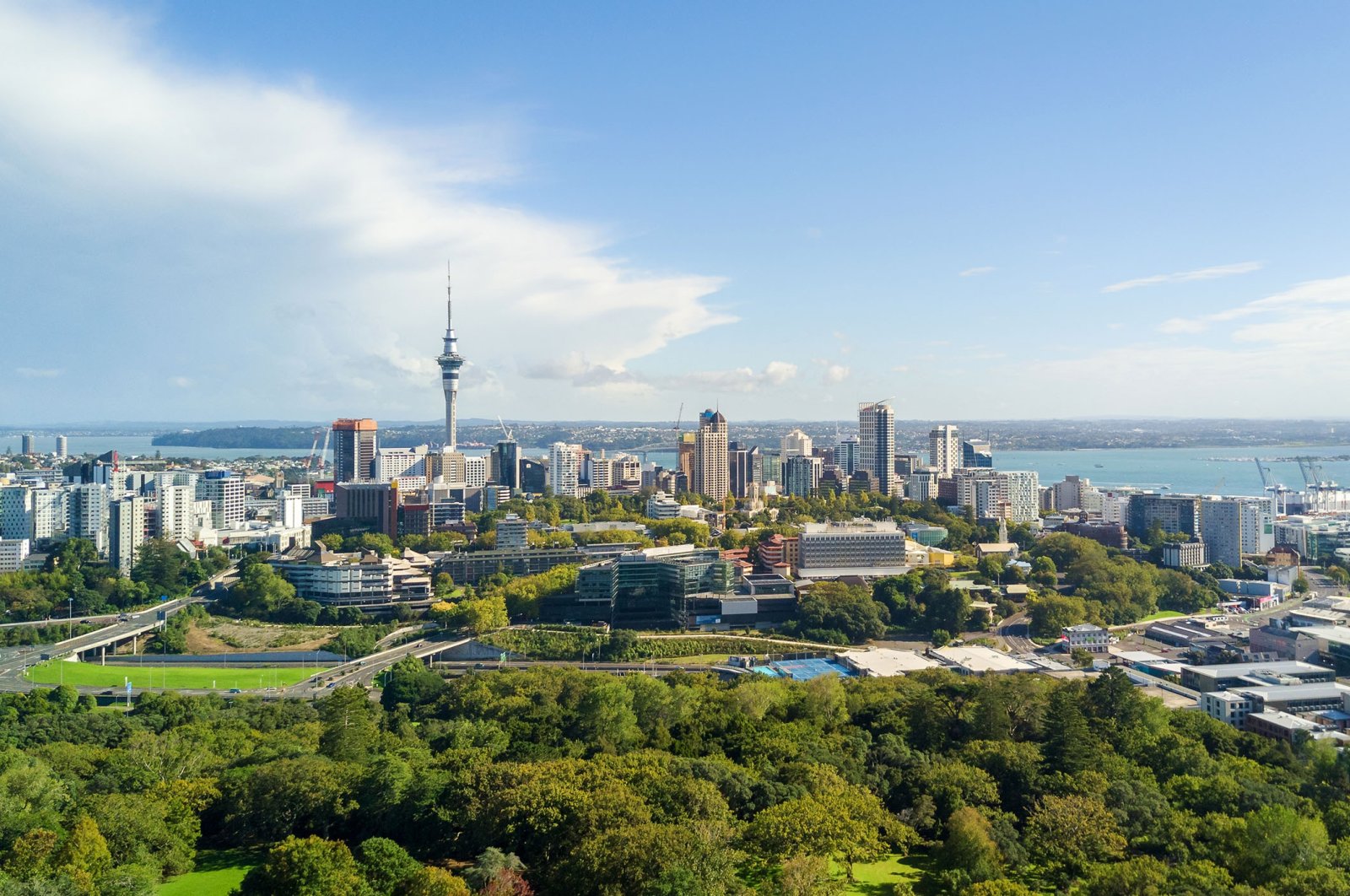 Responses to the COVID-19 pandemic have dramatically changed the rankings of the most livable cities in the world, a study showed, as metropolises in rich Pacific island nations surged to the top.

New Zealand's Auckland topped The Economist's annual "Global Liveability Index" of the world's most livable cities in 2021 – followed by Osaka and Tokyo in Japan, Adelaide in Australia and Wellington in New Zealand – all of which had a swift response to the coronavirus outbreak.

"Auckland rose to the top of the ranking owing to its successful approach in containing the COVID-19 pandemic, which allowed its society to remain open and the city to score strongly," the Economist Intelligence Unit said.

"Vienna, previously the world's most livable city between 2018-20, fell to 12th. Eight of the top 10 biggest falls in the rankings are European cities," according to the study.

The biggest fall overall among the European cities was the port city of Hamburg in northern Germany, which fell 34 places to 47th.

The trend was motivated by a "stress on hospital resources," which the study said increased for most German and French cities and resulted in a "deteriorated health care score."

Pressure on European health systems also had a knock-on effect on culture and overall livability because of restrictions on movement, the Economist said.

The most notable rise was recorded by Honolulu, Hawaii, in the United States, which came 14th in the ranking and moved up 46 places because of its containment of the pandemic and fast vaccination program.

Damascus remains the city where life is most difficult because of Syria's ongoing civil war.