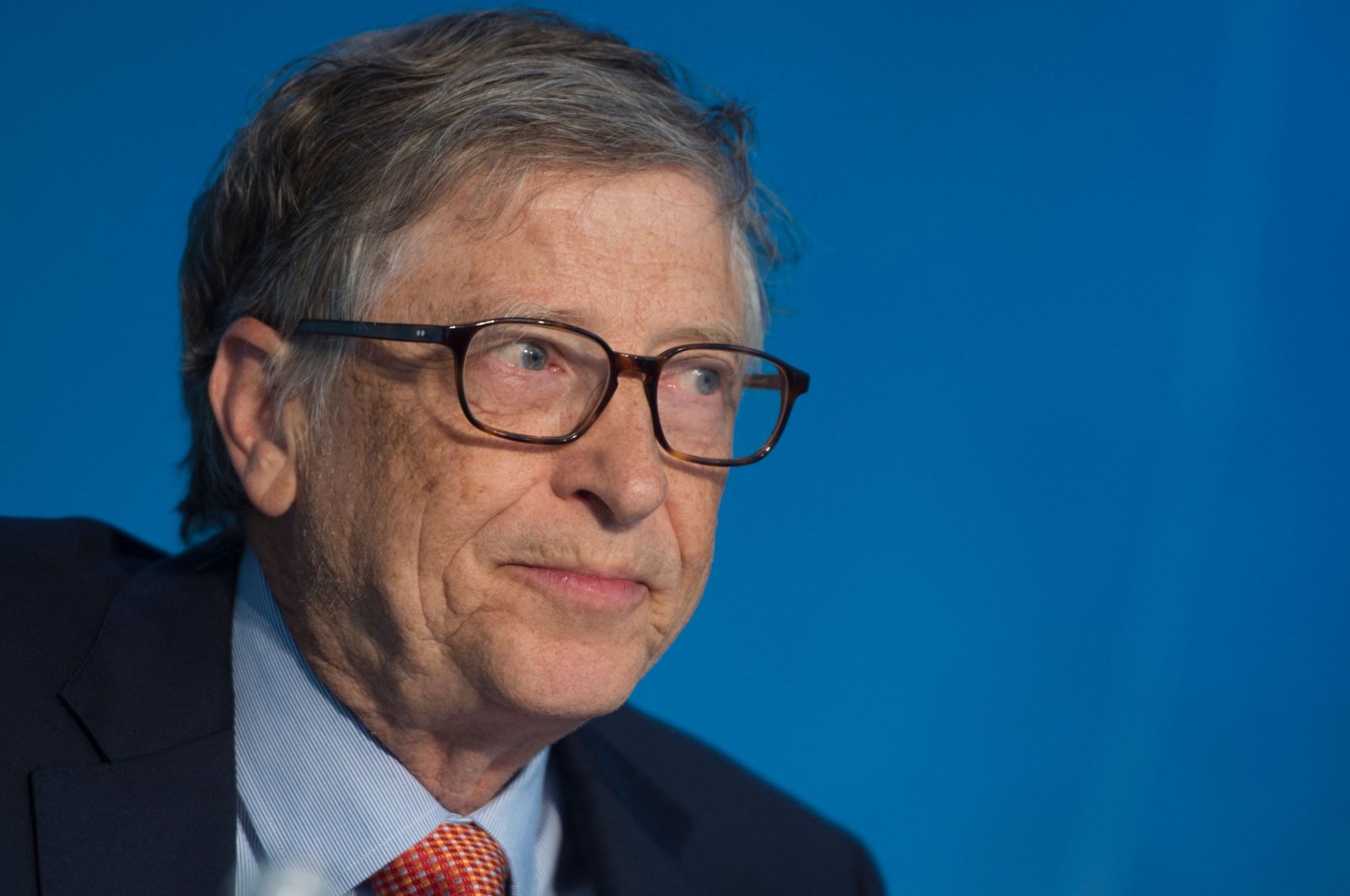 Co-Chair of the Bill & Melinda Gates Foundation, Bill Gates, looks on during the discussion "Building Human Capital: A project for the world" in the IMF/World Bank spring meeting in Washington, D.C., U.S., April 21, 2018. (AFP Photo)
by Daily Sabah with Wires Jun 08, 2021 3:28 pm

Since the divorce of Bill and Melinda Gate was made public, some people have come forward with details about the Microsoft founder, as reported by Vanity Fair Monday.

According to a former employee, Bill would come to the office in a Mercedes and after a mere hour, he would head out in a golden brown Porsche. It was an open secret that he would be meeting with other women, at least that is what most employees assumed. An assumption that is bolstered by someone close to Bill saying that his infidelities were known to many people around him. While many sources support the rumor, some say that Bill had a busy schedule, leading to his disappearances from the office.

It is not known how much Melinda knew of these assumed infidelities or at the very least rumors, but there have been tensions for a while between the couple, according to people close to them. The only reason that is said to have delayed the divorce was the graduation of their youngest daughter, Phoebe, from high school.

Another factor in the divorce is an investigation into a relationship Bill had with an employee at his firm, leading him to leave the Microsoft board.

The couple announced their divorce at the start of May after their 27-year marriage.