Digital apocalypse: Who will we be if the internet is gone one day? 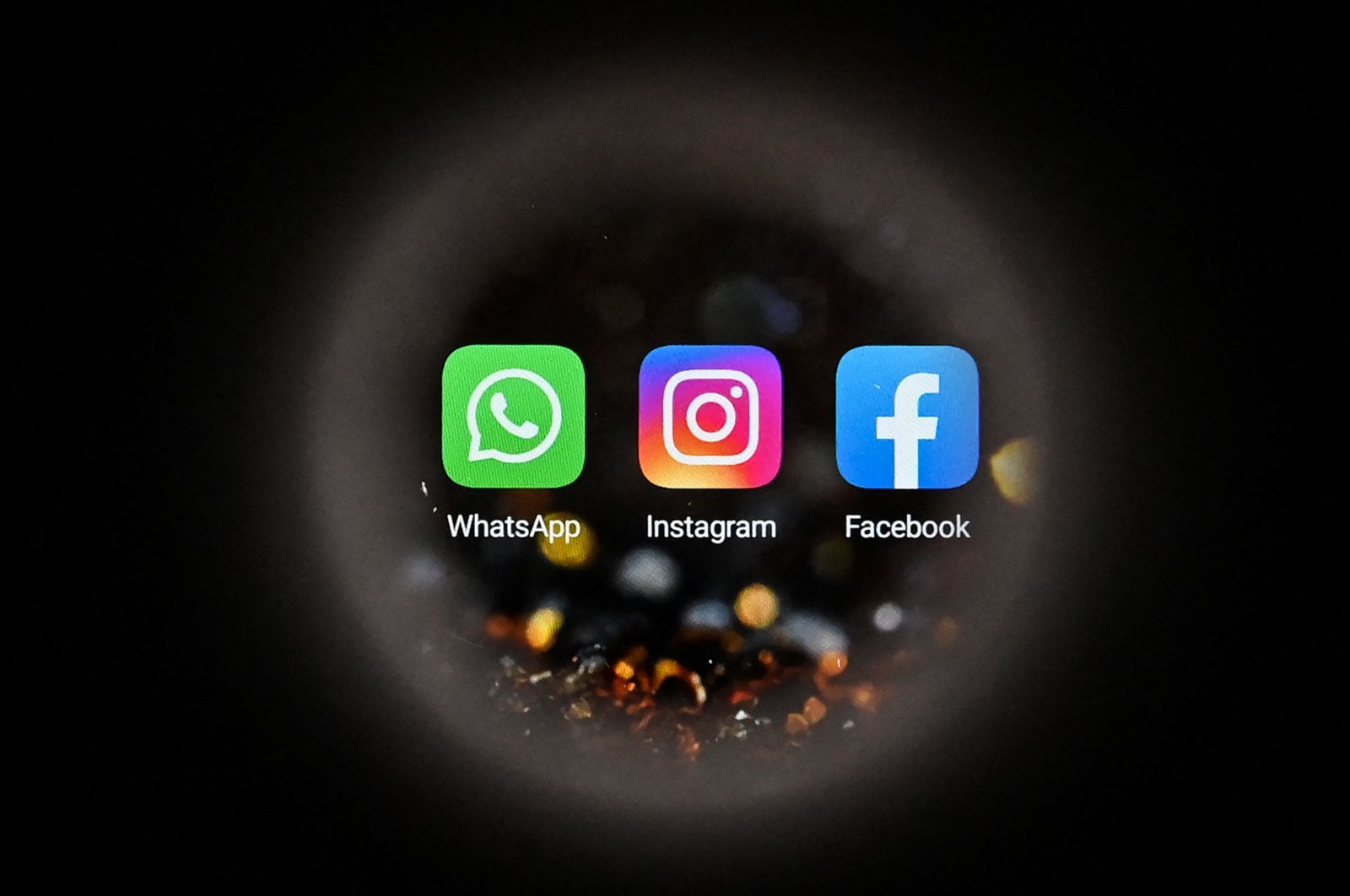 Have you ever thought about what the world would be like without social media platforms? Last week we had a chance to experience it for six hours

Last week, on Monday evening, users of the three major social media and instant messaging applications – Facebook, WhatsApp and Instagram – faced the problem of not being able to access the applications for about six hours. While service was eventually restored, Facebook said the issue was caused by a malfunction during the system refresh, an issue the company says is still unresolved. But that day we witnessed how even a short access barrier of six hours can cause digital chaos in the world.

Starting at 3:40 p.m. GMT on Oct. 4, millions of users began to have trouble accessing social media platforms. Following the outage, the shares of Facebook, which includes all three social media platforms, were negatively affected, losing more than 5% of their value as the access issues continued. In addition to all these technical and economical details, the six-hour-long closure of these platforms, which are visited by millions of people every day, suddenly affected people's daily lives. During this outage, users who had no trouble accessing Twitter immediately logged into that application.

In this six-hour period, we saw how important these platforms, which were not in our lives just 20 years ago, are today. If we consider that even diplomatic issues are handled through social media applications, we can see that they have become indispensable parts of our daily life.

As of 2021, there are 4.2 billion social network users in the world. This number is thought to increase every year, and it is estimated to reach 4.4 billion users by 2025. Facebook, which has 2.7 billion active users as of 2021, is at the top, WhatsApp follows it with 2 billion users, and Instagram is in fifth place with 1.2 billion users. We can see the answer to the question of how much time we spend on social media platforms in the global usage report published for the first quarter of 2021 by "We Are Social," which analyzes the internet and social media. The average time spent on social media worldwide is 2 hours and 25 minutes. We spend an average of 7 hours on the Internet and 3.5 hours on TV, books, magazines, etc. We spend 2 hours reading, 1.3 hours listening to music, and 1 hour playing games. If we were going to do a study on the sociology of everyday life, social media would be one of the main tools of our research. Social media is not just in our lives – our lives are now on social media.

Digital chaos and its impact

A six-hour blackout became a reason for anxiety among millions of people worldwide, who have been already coping with the concerns of the pandemic for the last two years. However, social media is such an important part of our lives that it has become very difficult to close the gap in our daily life. Social media became an integral part of our lives, so when it was gone for a while, filling the unexpected free time was a great challenge for many. In fact, a friend of mine stated that she went to sleep at 10 p.m. GMT, a very early hour for her, because she could not access Instagram. It is like we are living a simpler version of some episodes from the famed TV series "Black Mirror." At first, when we could not reach social media channels, we doubted our own internet. Maybe we turned the modem on and off or thought we didn't have enough data on our phone. Then, after a short visit to Twitter, we realized that no one had access to the applications. Then, instead of putting the phone aside, we started to spend time on Twitter, which did not experience any access problems. Of course, Twitter officials had noticed this, as they tweeted "hello literally everyone" from their official account. This way, by staying on a social media application, we would still receive news from the world and our environment and would not experience a communication breakdown.

In 2004, author Patrick J. McGinnis introduced a new concept, FOMO. According to the concept, which stands for "Fear of Missing Out," individuals experience fear of missing out on what others experience. It also includes the desire to constantly watch what others are doing. When individuals cannot access the internet, they begin to feel restless, depressed and irritable. Because social media is the place where we spend our daily lives and define ourselves. Users like ourselves display their selves on these platforms. Whether we accept it or not, we each create a virtual identity. And a short interruption in access to social media creates an interruption between us and our virtual selves. Although it sounds like an episode from the new season of Black Mirror, when we cannot access social media applications, we can question who we are, even for a short time.

Apart from this dystopian and slightly exaggerated approach, a short interruption may cause us – users – to worry, as we carry out many practices in our daily life such as communication, memory collection, shopping, and finding books to read or movies to watch through these platforms.

Advice such as reducing time spent on social media, taking time for yourself, and doing a digital detox is given by dozens of experts every day. Even on social media platforms. Yes, we can have a healthier life if we pay attention to the time we spend online, but we must accept the fact that we now live in a digital world. A world that is fast, constantly renewed and we have to keep up with it. Since we are so involved in digital life, I think giving up its tools would mean turning our backs on the world. The important thing in this digital age is to protect our real life and ourselves and to control our desire to constantly monitor and follow. There is a real life outside the digital world.