Digital meeting: How to keep people awake on Zoom 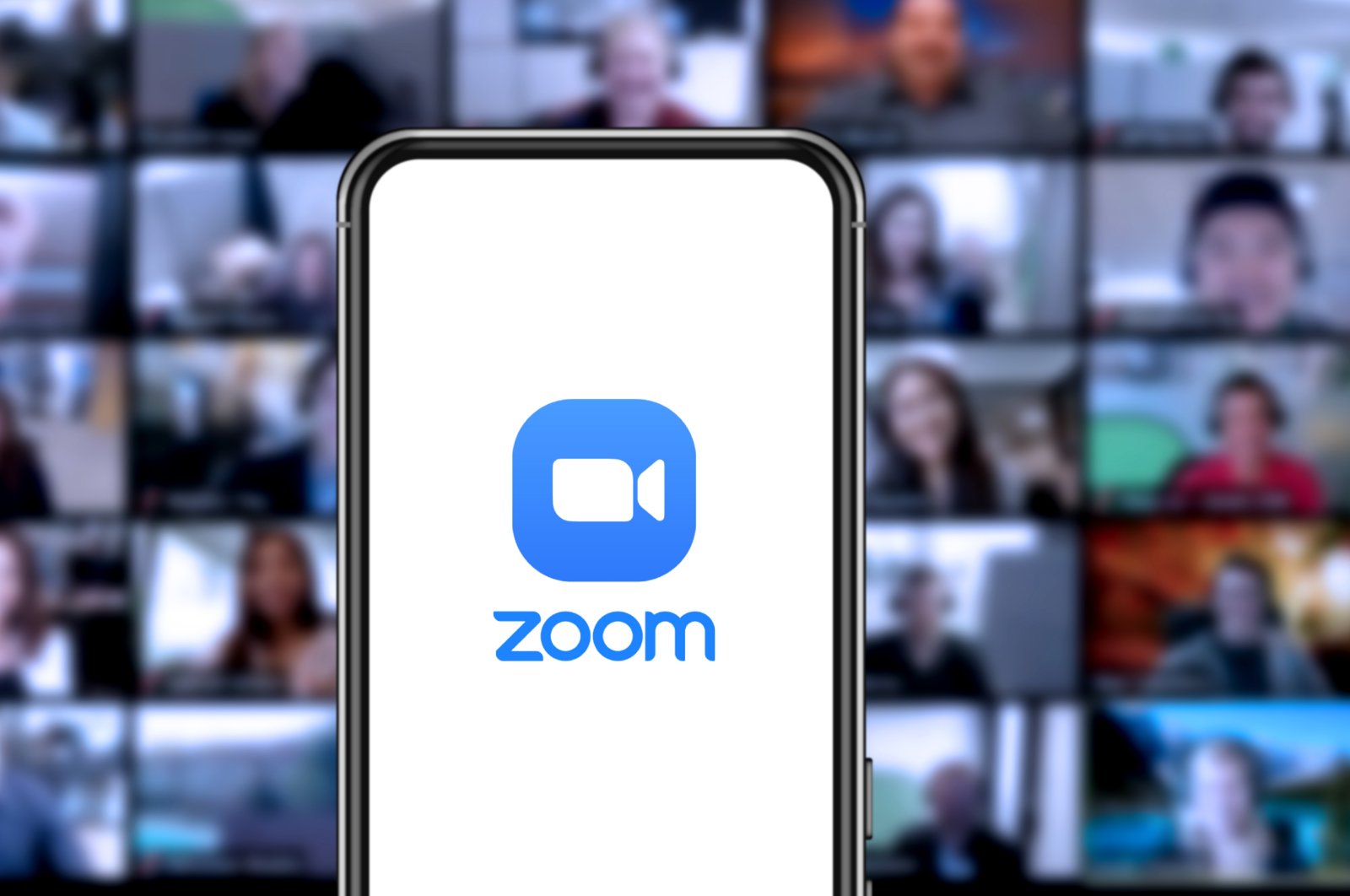 If you want to keep meeting participants engaged in an online meeting, you have to involve them in the process. (Shutterstock Photo)
by German Press Agency - DPA Nov 25, 2021 11:22 am
RECOMMENDED

Video calls might be the norm now in many jobs, but they haven't gotten any less frustrating or limiting since the pandemic sent millions around the world home to work.

So is there any way to make them better?

We asked Nora Grasselli, an expert in leadership training at the European School of Management and Technology (ESMT) in Berlin, where she teaches what’s needed to achieve more interaction in digital meetings and be convincing in front of a webcam.

Part of the problem is down to the limitations of the technology.

“In a virtual meeting, some communication channels are not available to us at all. Eye contact, for example. In fact, we communicate a lot through our eyes, we express agreement or disagreement, we can ask someone to speak or to remain silent,” she said.

We also don’t sound the same as we do in real life. “Our voice and the range of our tonality are also limited. The data packet is not completely transmitted via the technology: We often sound quite tinny.

"And the room is not available to us. We can't even quickly tap colleagues on the shoulder. What's more, we don't perceive any feedback in the virtual room,” she explained.

So what can we do to compensate for these deficiencies? Preparation is key, Grasselli said. She recommends practicing important presentations in front of the camera and recording them.

“Even if the recording lasts for a minute or two and you find yourself absolutely awful, you learn a lot about your own impact,” she said.

You have to think about your audience and how to engage them, Grasselli said.

“Presenting or explaining something for a few minutes is OK. But after that, I have to activate the audience. A longer meeting should therefore always follow something like this pattern: Input, activity, input, activity.”

That could include asking participants to pick up a piece of paper and take a minute to write down ideas on a particular topic or question.

You can also incorporate breakout sessions into your meeting during which the participants divide into smaller groups or even one to one.

Another problem in online meetings is people just switching off, especially if the meeting is a long one or seems directionless. One solution is to have a clear agenda.

“An agenda is extremely helpful for this. And every agenda item should have a time code so that everyone involved knows: At what point are we and where should we be?” Grasselli explained.

The expert also advises that not every meeting needs to be a video call. Sometimes audio alone is sufficient and may even be better.

“Just talking without seeing each other over the video image helps us to relax a bit. We don't have to worry about whether we look good now or not.

"The information we have to process becomes less complex. And it keeps everyone on their toes because we have to focus more on what we're hearing,” she noted.

In online meetings, it seems almost inevitable that participants are doing other things at the same time such as chatting and answering emails. Grasselli said this phenomenon is called "continuous partial attention.”

In this instance, managers should set a good example by not answering emails during meetings. As well, longer meetings should have planned breaks which are shown on the agenda. Then everyone knows when they’ll get a chance to answer an important email.

Not that Grasselli thinks off-topic chatting during a meeting is something to be totally frowned upon.

“I don't think it's so bad that participants chat with each other during the meeting. In a way, it replaces the eye contact that you would have in a meeting on-site,” she said.