1,000 shipping containers of plastic could pollute Mediterranean by 2040 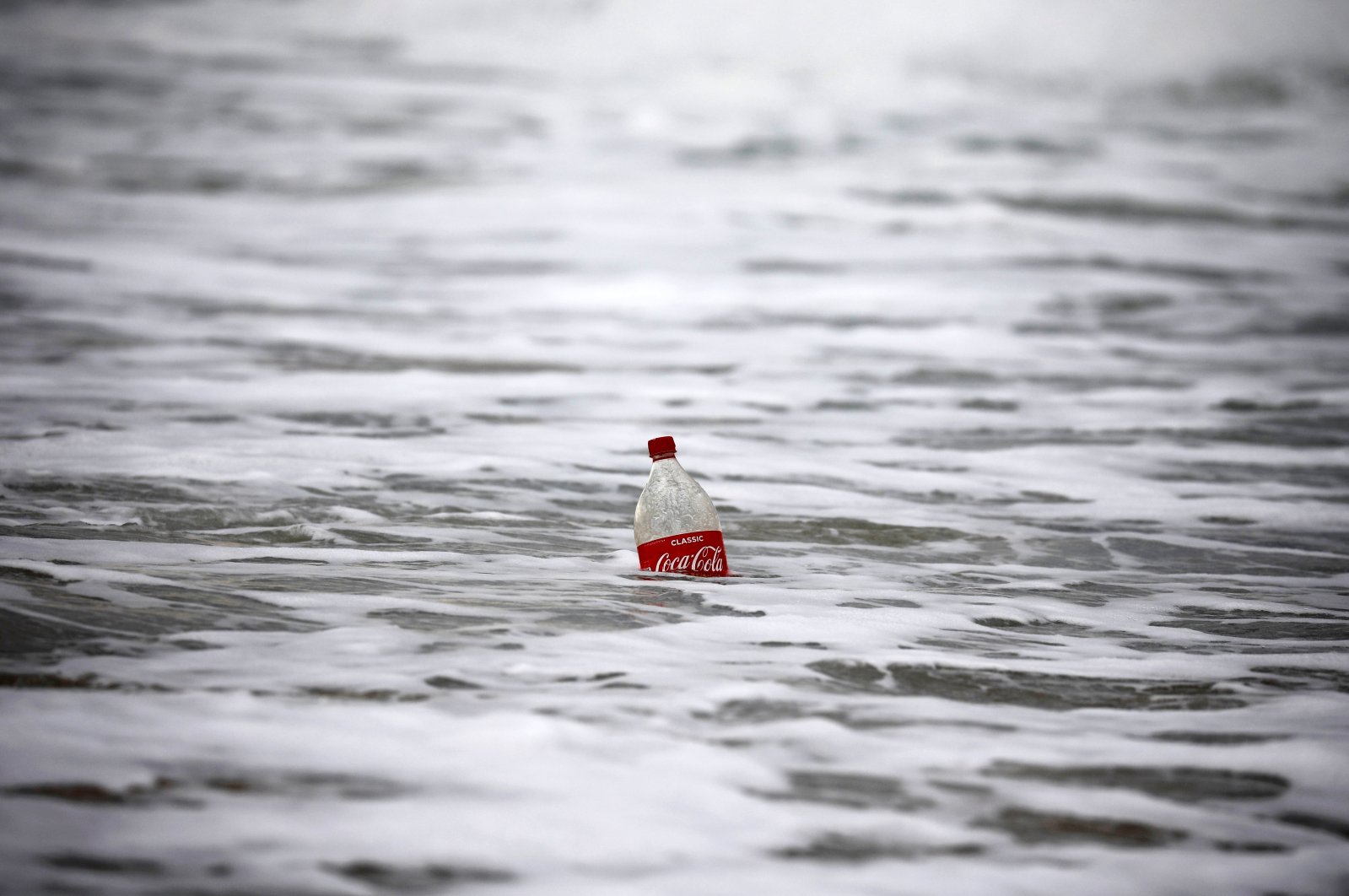 Nearly 230,000 tons of plastic are dumped into the Mediterranean Sea every year, a figure which could more than double by 2040 unless "ambitious" steps are taken, the International Union for the Conservation of Nature ( IUCN) says.

Egypt, Italy and Turkey are the countries that release the most plastic into the sea, mainly due to large coastal populations and huge amounts of "mismanaged waste," an IUCN report found. But on a per-capita basis Montenegro, Albania, Bosnia and Herzegovina and North Macedonia have the highest levels of plastic waste leakage into the Mediterranean.

The report, called "Mare Plasticum: The Mediterranean," estimates that over a million tons of plastic have already accumulated in the Mediterranean Sea.

"An estimated 229,000 tons of plastic – equivalent to over 500 shipping containers – are leaking into the Mediterranean Sea every year," said the report, blaming "mismanaged waste" for 94% of the total plastic leakage.

Under a "business as usual" scenario, this figure will reach 500,000 tons per year by 2040, which is why "ambitious interventions beyond current commitments will be required to reduce the flow of plastic into the sea."

Minna Epps, the director of the IUCN's marine program, warned that "plastic pollution can cause long-term damage to terrestrial and marine ecosystems and biodiversity."

"Marine animals can get entangled or swallow plastic waste and ultimately end up dying from exhaustion and starvation," he added. This was recently reflected in the INDICIT project conducted by Turkey, Spain, Tunisia, Greece and four other countries, which found that 60% of the digestive systems of dead or injured loggerhead sea turtles had traces of plastic.

Over 50,000 tons of plastic leakage into the Mediterranean could be avoided each year if waste management was improved in the top 100 contributing cities alone, the report said.

A ban on plastic bags in the Mediterranean Sea basin region would further reduce plastic leakage into the sea by another 50,000 tons per year.

"Governments, private sector, research institutions and other industries and consumers need to work collaboratively to redesign processes and supply chains, invest in innovation and adopt sustainable consumption patterns and improved waste management practices to close the plastic tap," said Antonio Troya, head of the IUCN Center for Mediterranean Cooperation which is based in Malaga, southern Spain.