2020 could be warmest year on record, NCEI says 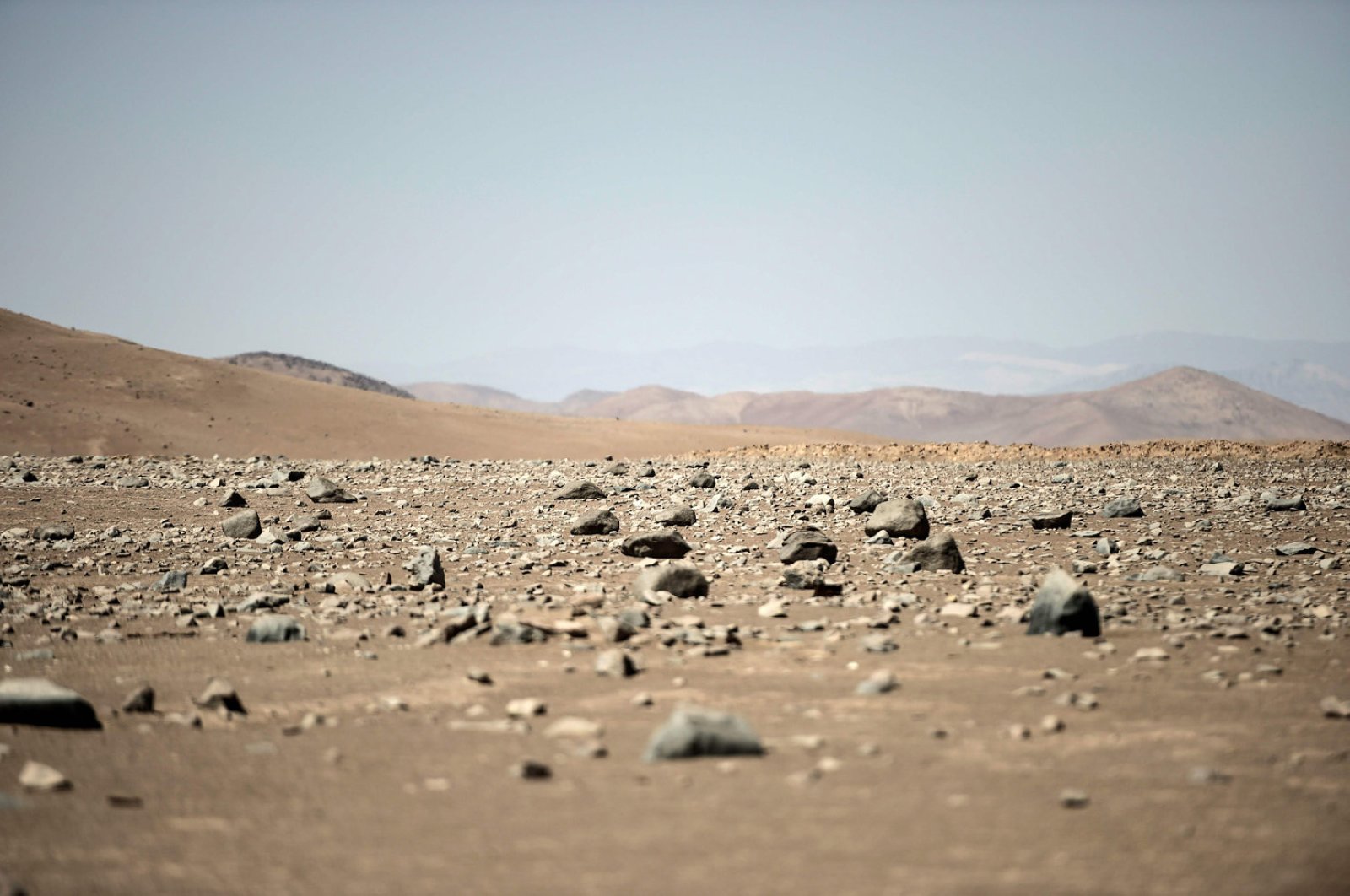 The U.S.' National Centers for Environmental Information (NCEI) and NASA recorded that after March 2016, which appeared to be the hottest ever, March 2020 was Earth's second-warmest March since the beginning of the records in 1880.

According to the agencies, temperatures in March 2020 were 2 degrees Celsius (3.6 degrees Fahrenheit) above average.

On average, the temperatures of parts of the tropical Atlantic Ocean and central Indian Ocean, and areas of the northern and southwestern Pacific Ocean were 1.5 C (2.7 F) above average or even higher.

Remarkably, experts classified March 2020 as the second-warmest while the March 2016 record, which has been set during El Nino events, was only 1.31 C (2.36 F) warmer.

Scientists noted that global temperature records are generally set during El Nino events because of the extra heat that the tropical Pacific Ocean produces in the atmosphere. However, right now, there is no El Nino event that could boost temperatures, making March 2020 more notable and valuable for scientists for further research.

Experts also announced, based on NCEI's annual temperature outlook records, that 2020 has more than a 70% chance of being the warmest year and a 99.94% chance of ranking among the five warmest years ever recorded.

According to the University of Alabama Huntsville (UAH) and RSS, global satellite-measured temperatures in March 2020 for the lowest 8 km of the atmosphere were the second or third warmest in the 42-year record.