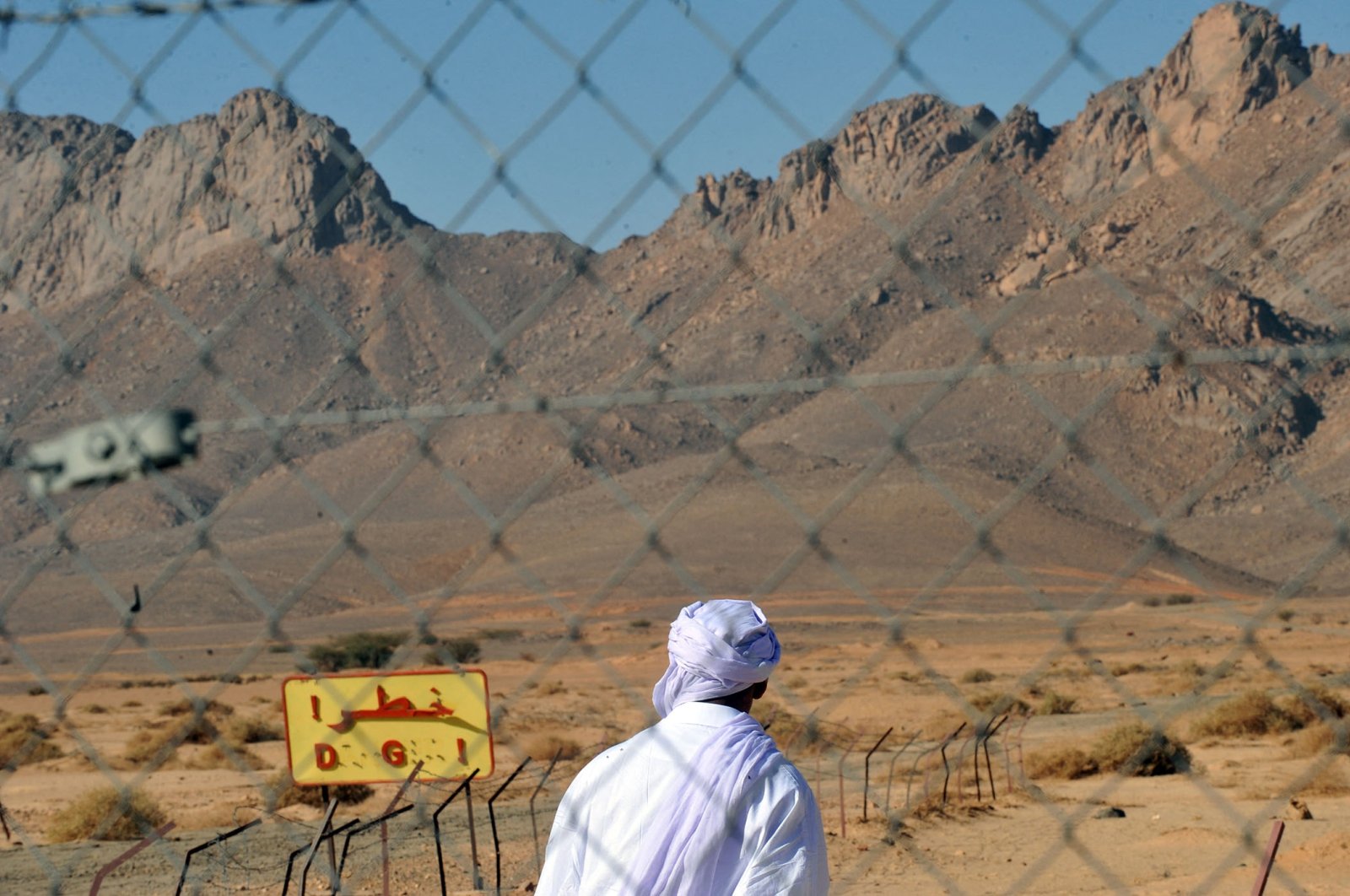 It has been more than 60 years since France started its nuclear tests in North African country Algeria, and like many such tests conducted on foreign soils, their legacy continues to act as a radioactive poison for the North African people and their relationships with the nation's former colonial ruler.

The issue has come to the fore again after President Emmanuel Macron said in French Polynesia on Tuesday that Paris owed "a debt" to the South Pacific territory over atomic tests there between 1966 and 1996.

The damage the mega-blasts did to people and nature in the former colonies remains a source of deep resentment, seen as proof of discriminatory colonial attitudes and disregard for local lives.

"As long as the region is polluted, the danger will persist," he said, citing severe health impacts from birth defects and cancers to miscarriages and sterility.

France carried out its first successful atomic bomb test deep in the Algerian Sahara in 1960, making it the world's fourth nuclear power after the United States, the Soviet Union and Britain.

Today, as Algeria and France struggle to deal with their painful shared history, the identification and decontamination of radioactive sites remains one of the main disputes.

In his landmark report on French colonial rule and the 1954-62 Algerian War, historian Benjamin Stora recommended continued joint work that looks into "the locations of nuclear tests in Algeria and their consequences."

France in the 1960s had a policy of burying all radioactive waste from the Algerian bomb tests in the desert sands, and for decades declined to reveal their locations.

"The French side has not technically conducted any initiative to clean up the sites, and France has not undertaken any humanitarian act to compensate the victims," said Zitouni.

According to the Ministry of the Armed Forces in Paris, Algeria and France now "deal with the whole subject at the highest level of state."

"France has provided the Algerian authorities with the maps it has," said the ministry.

Between 1960 and 1966, France conducted 17 atmospheric or underground nuclear tests near the town of Reggane, 1,200 kilometers (750 miles) from the capital Algiers, and in mountain tunnels at a site then called In Ekker.

Eleven of them were conducted after the 1962 Evian Accords, which granted Algeria independence but included an article allowing France to use the sites until 1967.

A radioactive cloud from a 1962 test sickened at least 30,000 Algerians, the country's official APS news agency estimated in 2012.

In April, Algeria's army chief of staff, Gen. Said Chengriha, asked his then French counterpart, General Francois Lecointre, for his support, including access to all the maps.

'We respect our dead'

Receiving the maps is "a right that the Algerian state strongly demands, without forgetting the question of compensation for the Algerian victims of the tests," stressed a senior army officer, Gen. Bouzid Boufrioua, writing in the defense ministry magazine El Djeich.

"France must assume its historical responsibilities," he argued.

President Abdelmadjid Tebboune, however, ruled out any demands for compensation, telling Le Point weekly that "we respect our dead so much that financial compensation would be a belittlement. We are not a begging people."

France passed a law in 2010 which provided for a compensation procedure for "people suffering from illnesses resulting from exposure to radiation from nuclear tests carried out in the Algerian Sahara and in Polynesia between 1960 and 1998."

But out of 50 Algerians who have since launched claims, only one, a soldier from Algiers who was stationed at one of the sites, "has been able to obtain compensation," says the International Campaign to Abolish Nuclear Weapons (ICAN).

No resident of the remote desert region has been compensated, it said.

In a study released a year ago, "Radioactivity Under the Sand," ICAN France urged Paris to hand Algeria a complete list of the burial sites and to facilitate their clean-up.

The 2017 Treaty on the Prohibition of Nuclear Weapons obliges states to provide adequate assistance to individuals affected by the use or testing of nuclear weapons.

It was signed by 122 U.N. member states – but by none of the nuclear powers. France argued the treaty was "incompatible with a realistic and progressive approach to nuclear disarmament."

ICAN France in its study argued that "people have been waiting for more than 50 years. There is a need to go faster.

"We are still facing an important health and environmental problem that must be addressed as soon as possible."