Australia's threatened mammals decline by more than third in 20 years 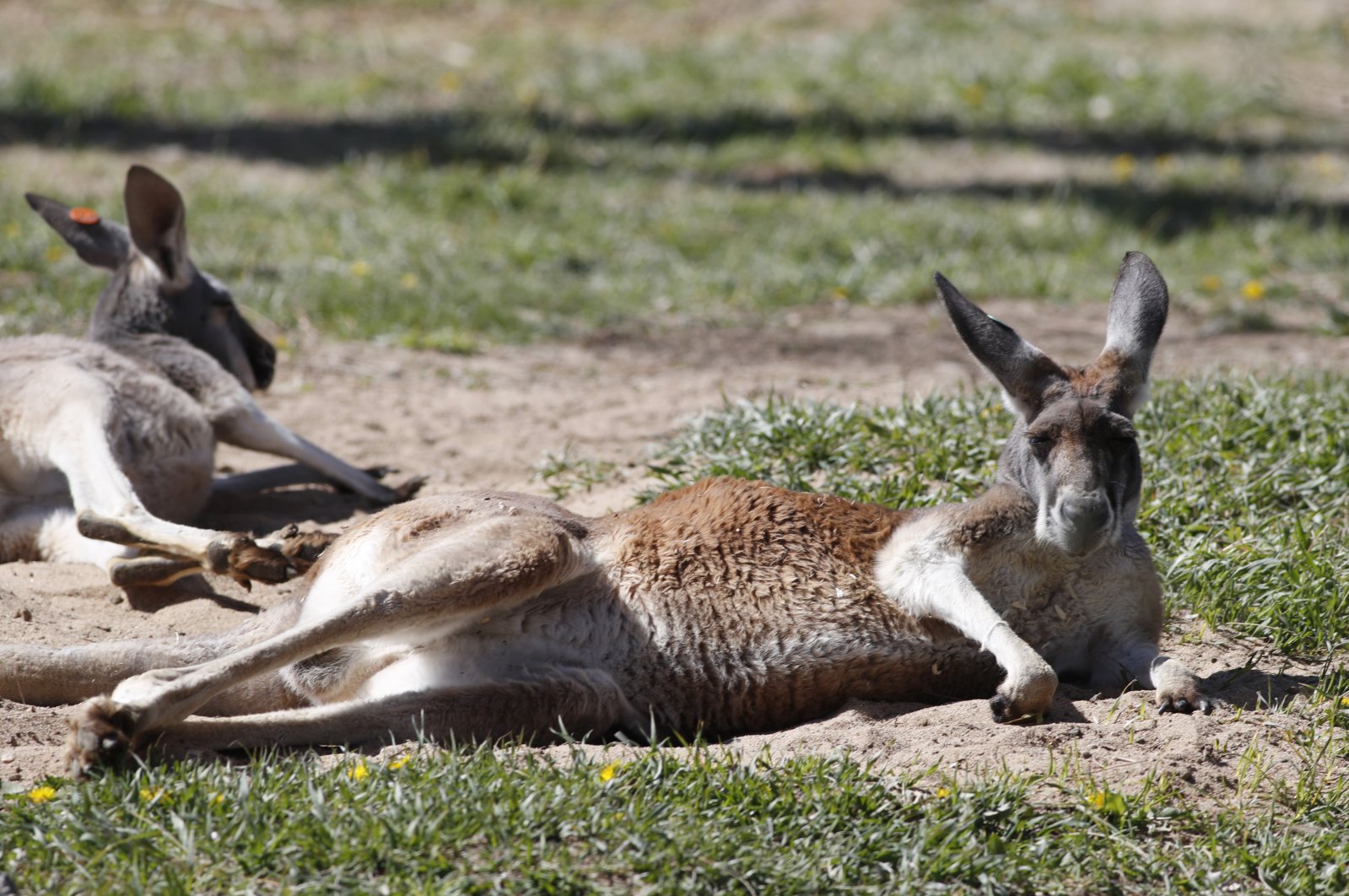 The populations of Australia's threatened mammals declined by 38% in 20 years since the mid-1990s, new research found.

However, there is a silver lining because among the losses there have been some significant recoveries in areas with targeted conservation measures, according to scientists who unveiled the national mammal database Wednesday.

"A key finding is that in areas without any active conservation, on average populations of threatened mammals have decreased by 60% over the last two decades (1995-2016), a loss of well over half," said lead researcher Elisa Bayraktarov from the University of Queensland.

Koalas and quolls, as well as lesser-known species of native rodents and wallabies, are among a suite of mammal species that have shown significant reductions in their populations in recent decades.

But Australia also achieved some successes in that period due to conservation efforts, Bayraktarov said in a statement Wednesday.

"When we look across all sites with targeted conservation management we see that on average populations have increased by 46% between 1995 and 2016," said Bayraktarov.

The findings are from Australia's Threatened Species Index, a government-funded project which Bayraktarov and others spent four years developing and assembling data for.

The recent addition of threatened or near-threatened mammals to the index – said to be the first of its kind in the world – has put the spotlight on trends for Australian mammal populations.

This year, Australia’s unprecedented wildfire season has killed by one estimate more than 1 billion wild animals. Scientists fear some of the island continent’s unique and colorful species may not recover. Experts working on the island say the fires have killed thousands of koalas and kangaroos, and also have raised questions about whether any members of a mouse-like marsupial species that carries its young in a pouch have survived. Similarly, it remains unclear how many from a unique flock of glossy black cockatoos got away from the flames and whether they have a future on an island where much of their habitat has gone up in smoke.