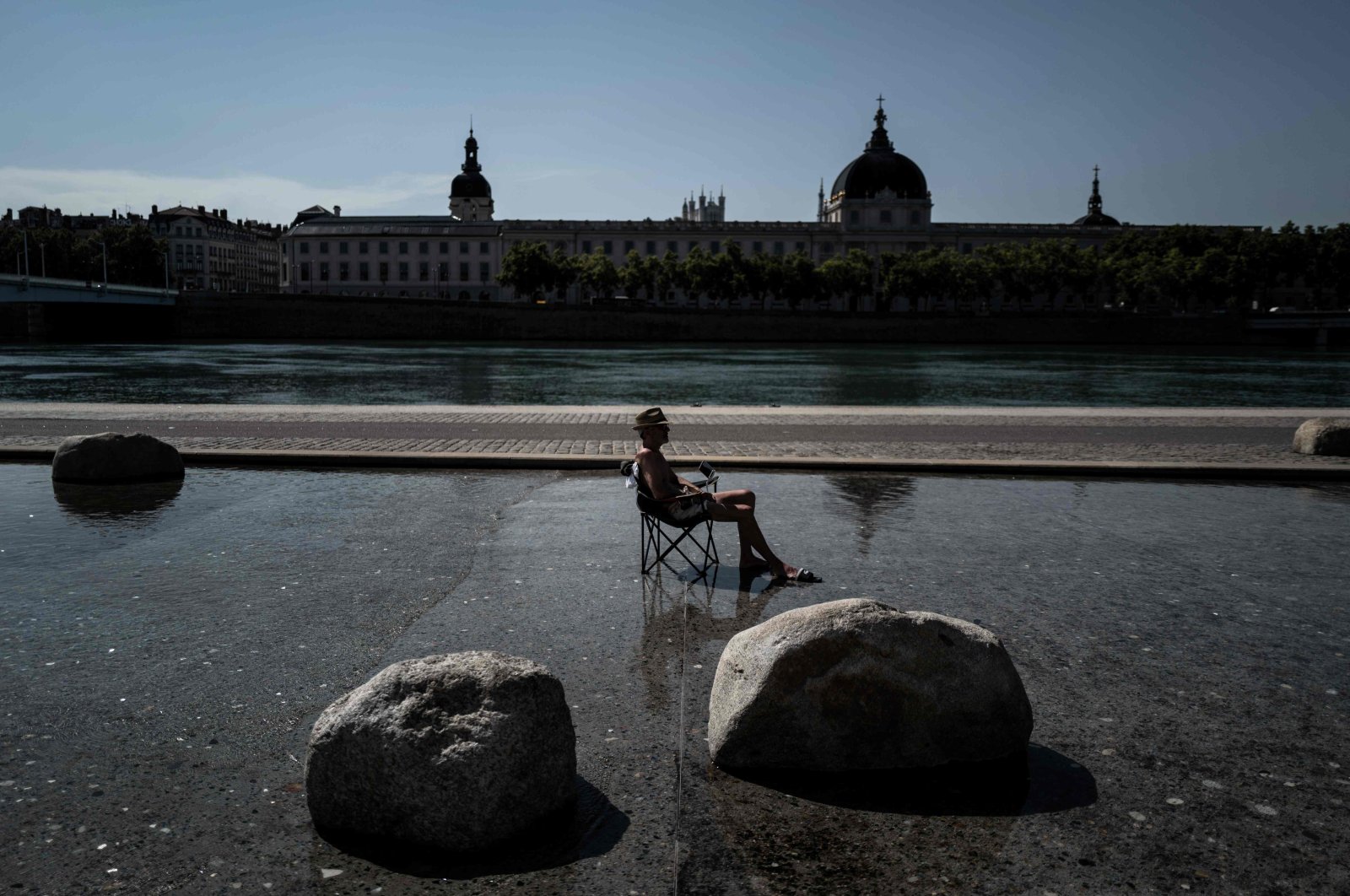 The amount of baked-in global warming, from carbon pollution already in the air, is enough to blow past the internationally agreed-upon goals to limit climate change, a new study finds.

But it’s not game over because, while that amount of warming may be inevitable, it can be delayed for centuries if the world quickly stops emitting extra greenhouse gases from the burning of coal, oil and natural gas, the study’s authors say.

For decades, scientists have talked about so-called “committed warming” or the increase in future temperature based on past carbon dioxide emissions that stay in the atmosphere for well over a century. It's like the distance a speeding car travels after the brakes are applied.

But a study published this week in the journal Nature Climate Change calculates that a bit differently and now figures the carbon pollution already put in the air will push global temperatures to about 2.3 degrees Celsius (4.1 degrees Fahrenheit) of warming since preindustrial times.

Previous estimates, including those accepted by international science panels, were about a degree Celsius less than that amount of committed warming.

“You’ve got some ... global warming inertia that’s going to cause the climate system to keep warming, and that’s essentially what we’re calculating,” said study co-author Andrew Dessler, a climate scientist at Texas A&M University. “Think about the climate system like the Titanic. It’s hard to turn the ship when you see the icebergs.”

Dessler and colleagues at the Lawrence Livermore National Lab and Nanjing University in China calculated committed warming to take into account that the world has warmed at different rates in different places and that places that haven’t warmed as fast are destined to catch up.

Places such as the Southern Ocean surrounding Antarctica are a bit cooler, and that difference creates low-lying clouds that reflect more sun away from Earth, keeping these places cooler. But this situation can’t keep going indefinitely because physics dictates that cooler locations will warm up more and when they do, the clouds will dwindle and more heating will occur, Dessler said.

Previous studies were based on the cooler spots staying that way, but Dessler and colleagues say that’s not likely.

Just because the world is bound to get more warming than international goals that doesn’t mean all is lost in the fight against global warming, said Dessler, who cautioned against what he called “climate doomers.”

If the world gets to net-zero carbon emissions soon, 2 degrees Celsius of global warming could be delayed enough so that it won’t happen for centuries, giving society time to adapt or even come up with technological fixes, he said.

“If we don’t, we’re going to blow through (climate goals) in a few decades,” Dessler said. “It’s really the rate of warming that makes climate change so terrible. If we got a few degrees over 100,000 years, that would not be that big a deal. We can deal with that. But a few degrees over 100 years is really bad.”