Brazil wants $1B in foreign aid to reduce Amazon deforestation 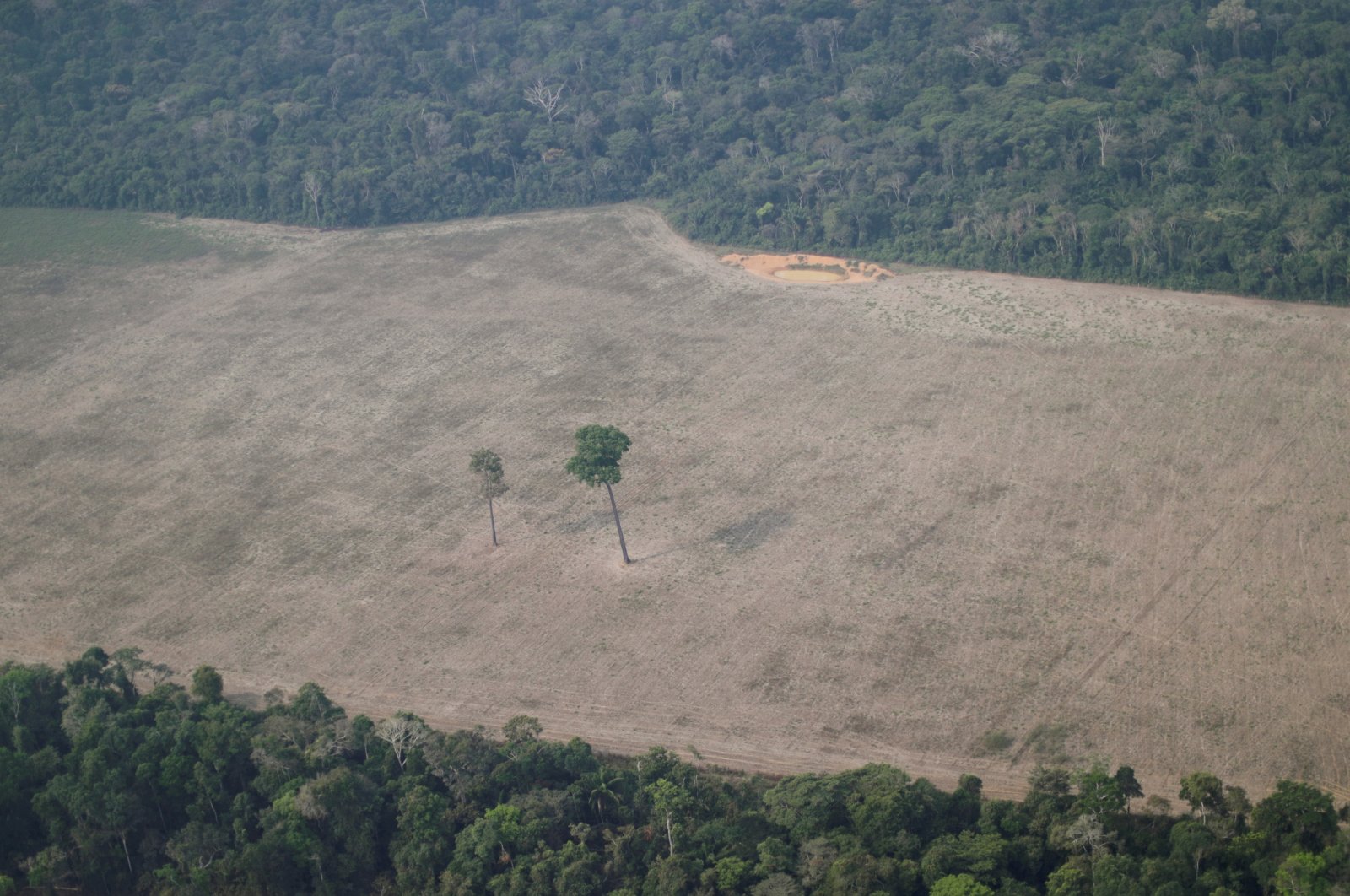 According to an interview published on Saturday in the newspaper O Estado de Sao Paulo, Brazil's environment minister Ricardo Salles is seeking $1 billion in foreign aid from countries including the United States to help reduce deforestation in the Amazon.

"The plan is $1 billion over 12 months," the minister, Ricardo Salles, told the newspaper.

"If those resources were available to be used in that way (to fight deforestation), we can commit to a reduction of between 30% and 40% in 12 months."

Brazil has been widely criticized for its failure to curb deforestation in the Amazon, the world's largest rainforest.

Far-right President Jair Bolsonaro has said he prefers to exploit the rainforest's economic resources rather than protect it and has sent troops to try to handle the problem with little success.

A third of the money would be used to fund actions to combat deforestation directly, Salles said, while the remaining two-thirds would be used for economic development, to give people who have benefited from the rainforest alternative opportunities.

He added that he had asked the U.S. for money and had also asked Norway "if they wanted to collaborate."

The military would remain in charge, Salles said, because it is cheaper to pay their daily rates than to hire full-time staffers at the environmental agency Ibama. The agency has suffered budget cuts under Bolsonaro.

"If we don't get the money, we will do the best we can with our resources, but I cannot commit to a specific percentage of (deforestation) reduction," Salles said.

Research showed last week that an area of pristine rainforest the size of the Netherlands was burned or hacked down in 2020, as the destruction of the planet's tropical forests accelerated despite a global economic slowdown.