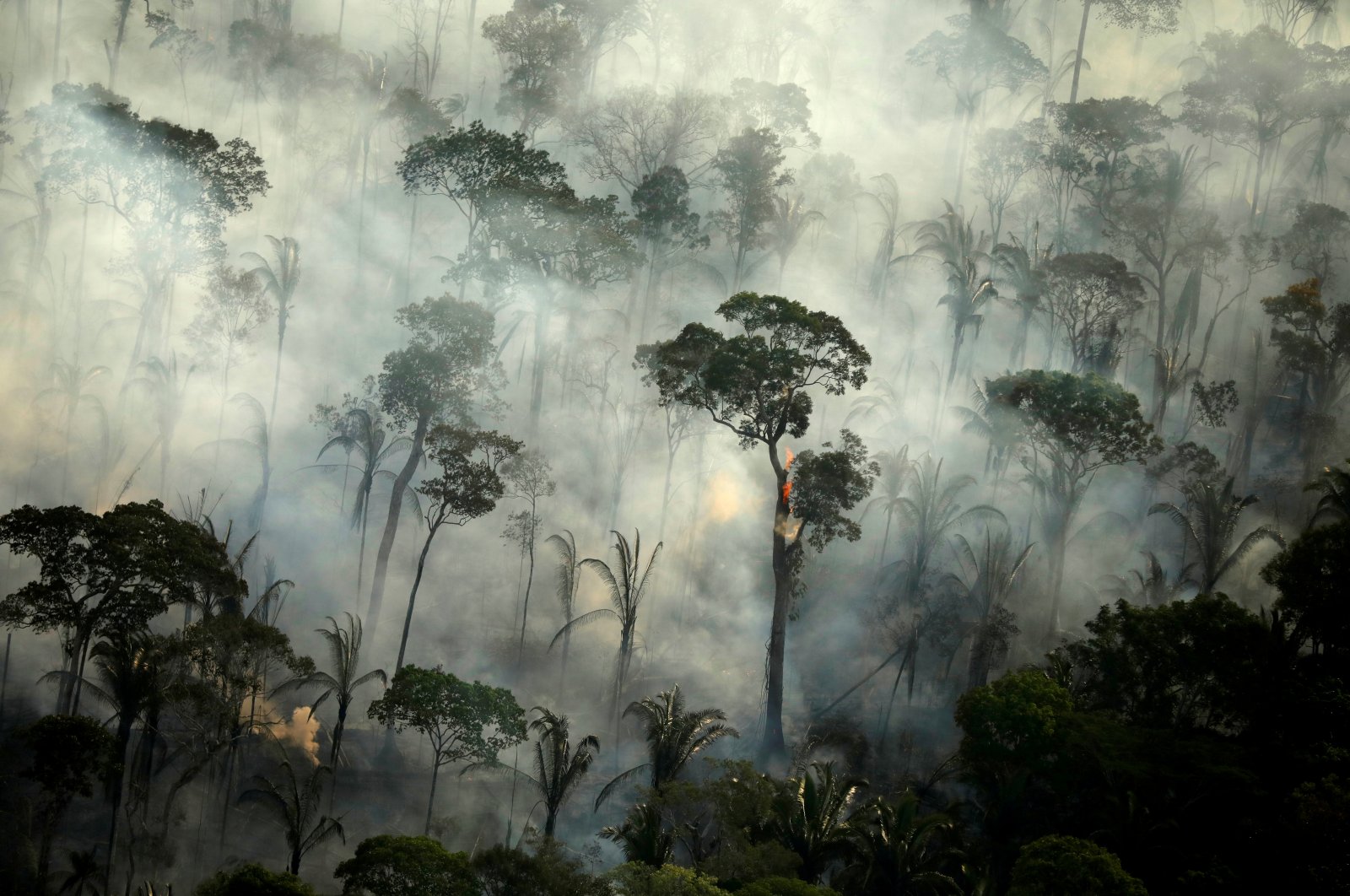 Amazon forest fires in Brazil increased by 19.5% in June compared to the same month last year, making it the worst June in 13 years, authorities revealed Wednesday.

June marks the start of the dry period, and there were 2,248 recorded fires, leaving analysts expecting a worse year for the rainforest than the devastating 2019, which provoked anger throughout the world.

The National Institute for Space Research (INPE), which follows fire alerts in real time on its website, has not recorded as many fires in June since reporting more than 3,500 in 2007. The worst is expected in August. Last year there were more than 30,000 fires that month, a threefold increase from the same month in 2018.

Most forest fires in the Amazon are caused by arson and are directly linked to deforestation, often caused by crop farmers for cultivation. Deforestation in Brazil was very high this year before the dry season even began, with more than 2,000 square kilometers (772 square miles) lost between January and May, a 34% increase on the same period in 2019, according to INPE.

The Amazon environmental research institute estimates that 9,000 square kilometers of jungle already cut down since last year could go up in flames before August begins.

Ecologists have accused far-right President Jair Bolsonaro – a notorious climate change skeptic – of promoting deforestation by calling for the legalization of farming and mining activities in protected zones.

Specialists also believe an increase in forest fires could increase breathing difficulties in a population already badly hit by the coronavirus.