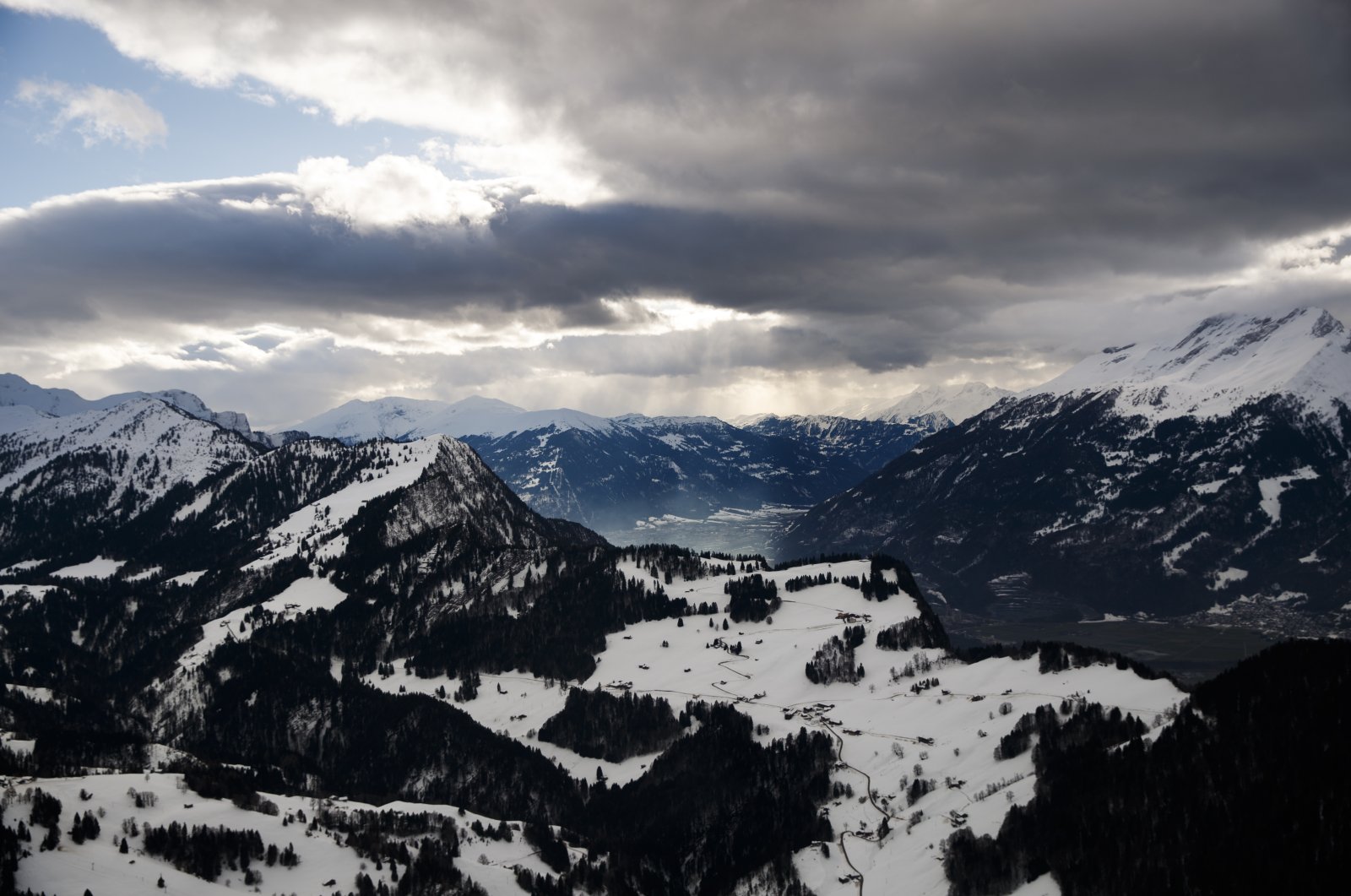 The picturesque landscape of the Swiss Alps is fast changing as melting glaciers due to climate change have created more than 1,000 new lakes across the mountain, a new study revealed on Monday.

The inventory of Swiss Glacial lakes showed that almost 1,200 new lakes have formed in formerly glaciated regions of the Swiss Alps since the end of the Little Ice Age around 1850.

Around 1,000 of them still exist today, according to the study published by the Swiss Federal Institute of Aquatic Science and Technology (Eawag).

That is far more than the few hundreds the researchers had expected to find at the beginning of the project.

"We were surprised by the sheer numbers," Daniel Odermatt, head of the Eawag Remote Sensing Group that carried out the study, said in a statement.

He said the "marked acceleration in formation" was also surprising, pointing out that "80 have been added in the last decade alone."

Glaciers in the Swiss Alps are in steady decline, losing a full 2% of their volume last year alone, according to an annual study published by the Swiss Academies of Science.

And even if the world were to fully implement the 2015 Paris Agreement – which calls for capping global warming at least 2 degrees Celsius (3.6 degrees Fahrenheit) – two-thirds of the Alpine glaciers will likely be lost, according to a 2019 study by the ETH technical university in Zurich.

The Eawag assessment showed that there was an initial peak in glacial lake formation in the Swiss Alps between 1946 and 1973, when nearly eight new lakes appeared on average each year.

After a brief decline, the lake formation rate surged between 2006 and 2016, with 18 new lakes appearing each year on average, while the water surface swelled by over 400 square meters (4,300 square feet) annually.

This, Eawag said, is "visible evidence of climate change in the Alps."

The comprehensive inventory was made possible by large troves of data gathered from Switzerland's glaciers since the mid-19th century.

In total, the researchers were able to draw on data from seven periods between 1850 and 2016.

For each of the 1,200 lakes formed since 1850, the scientists recorded the location, elevation, shape and area of the lake at different times, as well as the type of material of the dam and surface drainage.

Based on such basic information, researchers can estimate hazards, including the risk of sudden emptying in the event of a dam failure.

Eawag warned that the growing number of glacial lakes increases the risk of such outbursts and thus the danger of flood waves for the settlements below.