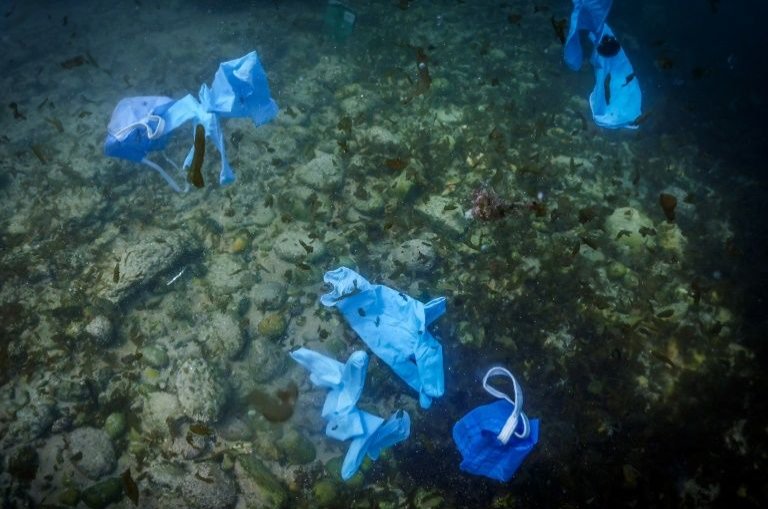 Europe's major rivers are littered with surgical masks and medical gloves discarded by people protecting themselves against the coronavirus, scientists have reported.

During the month of June, researchers "systematically found gloves and masks" along the banks and beaches of rivers across Europe, said Romy Hentinger, head of international cooperation at the foundation.

"This is worrying," she said. "We can only assume that others (masks and gloves) have already made it to the ocean."

The disposable protective gear is manufactured from polypropylene and will thus disintegrate quickly in the ocean, making it almost impossible to recover, she added.

The expedition from May to November 2019 found them in 100% of the water samples they collected, showing that particles had already broken down before being carried out to the sea.

"We're waiting for the final results from our scientists," Hentinger said.

Contrary to what was once thought, bits of plastic in ocean water are not broken down by UV rays and salt.

Around 8 million tons of plastic end up in the world's oceans every year.