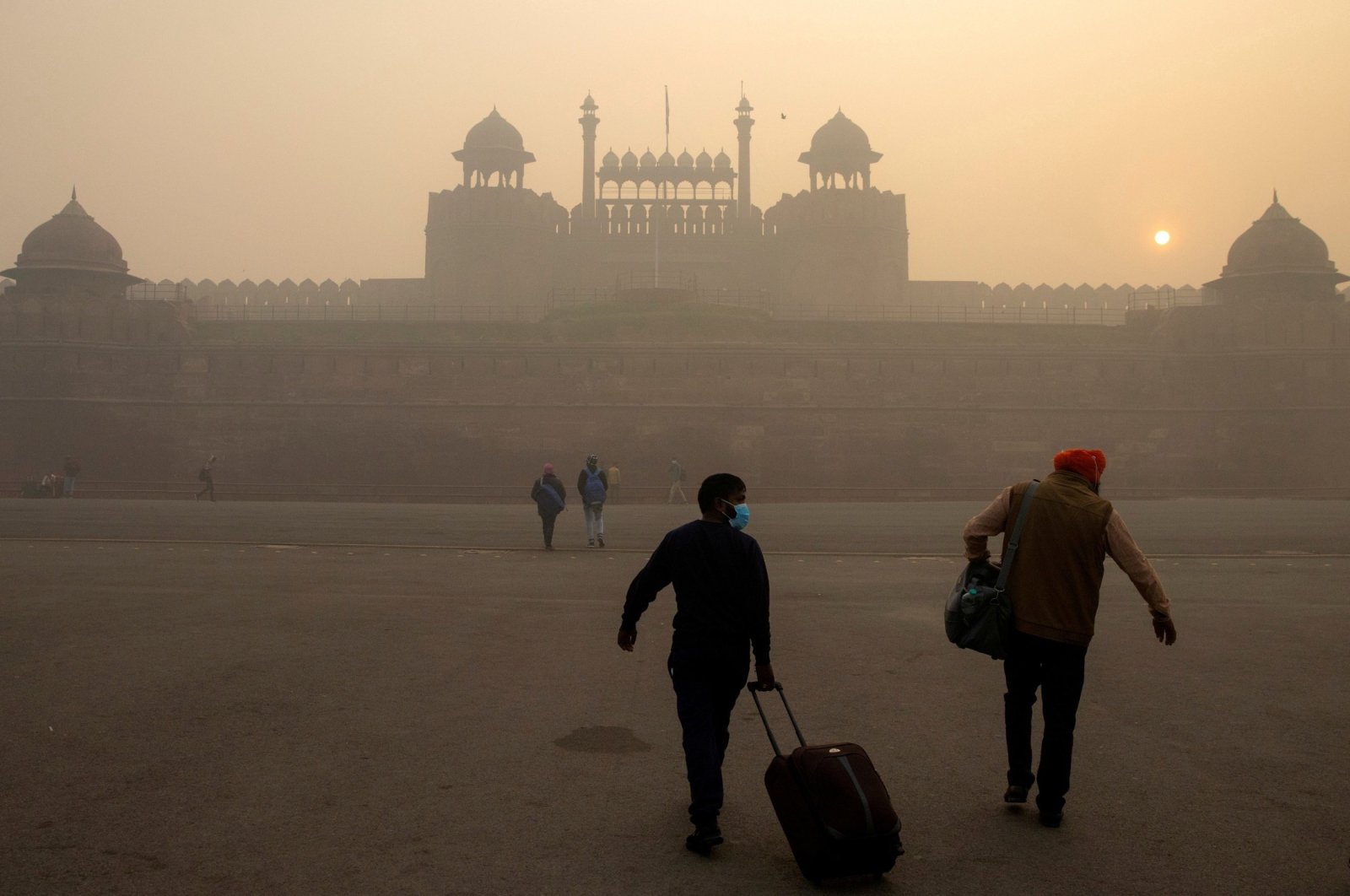 India's capital, New Delhi, launched its first “smog tower” Monday, a structure aiming to reduce air pollution despite skepticism from experts, in a city where thousands of premature deaths yearly are believed to be linked to the quality of air.

Concentrations of tiny deadly particles in New Delhi's air regularly exceed safe limits by up to 20 times, particularly in winter when its 20 million people are enveloped in a noxious gray blanket of smog.

Forty giant fans on the 25-meter (82-foot) tower will pump 1,000 cubic meters of air per second through filters that halve the amount of harmful particulates in a radius of 1 square kilometer (0.4 square miles), according to engineers.

"Today is a big day for Delhi in its fight for clean air against pollution," Chief Minister Arvind Kejriwal said after the inauguration near the busy shopping area of Connaught Place.

The installation "is being looked at in an experimental way. We will analyze the data and if it's effective, more towers will be built across Delhi," Kejriwal added.

The tower cost $2 million and critics say erecting a sufficient number to clean the air substantially across the city would cost huge amounts of public money and that efforts would be better directed at the sources of the smog.

These include vehicle exhaust, heavy and small-scale industry, construction activity, the combustion of waste and fuel, and in winter the burning of crops in neighboring regions.

"Let's just be clear that this is futile, an absolute waste," Karthik Ganesan from the Council on Energy, Environment and Water told Agence France-Presse (AFP).

"Now that taxpayers' money has been spent, let Delhi be the test case for all other Indian cities ... to ensure no other city spends on such ideas which we can't afford," he added.

India has 14 of the world's 15 most polluted cities, according to the World Health Organization (WHO).

A 2020 study in The Lancet found there were 1.67 million deaths in the country attributable to air pollution in 2019 including almost 17,500 in New Delhi.

In 2018 China built a much larger 60-meter smog tower in the polluted city of Xian, but the experiment has not spread to other cities so far.