Earth Day turns 50 in a world on the brink 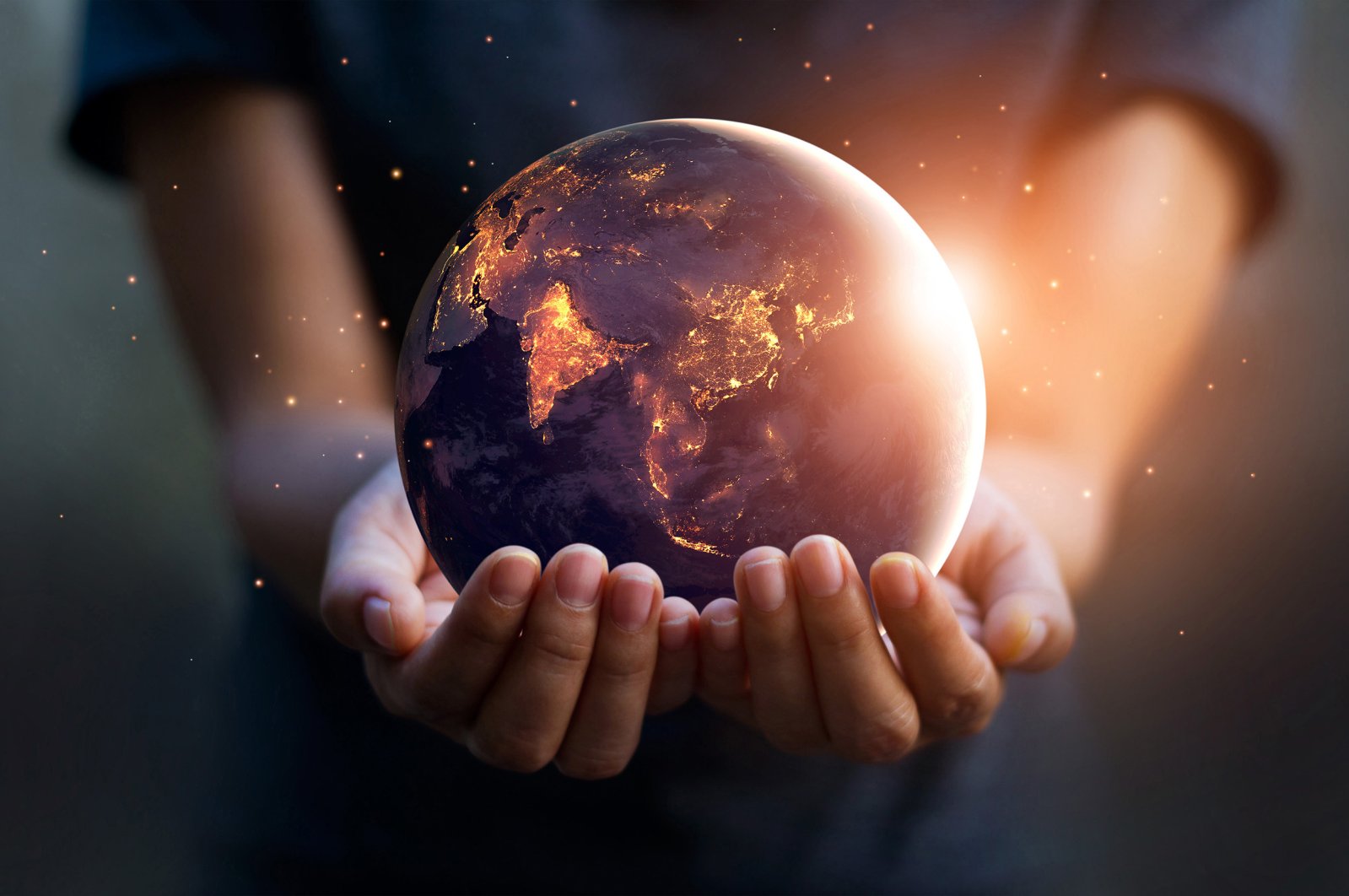 On April 22, Earth Day will be celebrated worldwide and amid the coronavirus outbreak, there has rarely been a more poignant moment for humanity or the environment, both in desperate need of healing

The 50th anniversary of Earth Day is being marked by billions around the world on April 22. The influential day was founded by environmental advocate Denis Hayes in the United States in 1970 following a devastating oil spill near Santa Barbara, California. The event went global in 1990, mobilizing 200 million people across 141 countries who wanted to spotlight environmental issues on the world stage. This year it is dedicated to climate action. Because of measures taken to slow the spread of the coronavirus, we have reached a unique and pivotal moment – one that could mark a fresh start for humanity’s relationship with nature.

Earth Day’s mission of environmental protection has a unique backdrop this year. Humanity has paid a heavy toll in the coronavirus outbreak, but less human mobility has meant nature appears to be bouncing back. As lockdowns and social distancing measures have kept more people at home, highways have cleared and factories across whole continents have closed up shop. Dark gray smog clogging city skylines dissipated as areas in China, Italy, the United Kingdom, Germany, Turkey and dozens of other countries saw up to a 40% drop in carbon dioxide and nitrogen dioxide.

The pressure of industrial humans on Earth has suddenly lessened. In fact, with fewer people moving around, seismologists have reported that the planet has literally calmed, with fewer vibrations from what they coined “cultural noise.”

In Turkey, this newfound silence has encouraged wildlife to come out and reclaim territory. A two-day curfew over the past two weekends has kept around 63 million people in 31 urban provinces across the country at home in an effort to discourage the tempting draw of social interaction brought on by spring fever. As a result, a rare and curious Eurasian brown bear was sighted in the northwestern province of Bursa, while mountain goats took over the deserted streets of Çemişgezek in eastern Tunceli province. Likewise, the reduction of sound and vibrations from waiting tankers, bustling ferries and other watercraft in the Marmara Sea and Bosporus has encouraged dolphins and schools of fish to explore the waters around Istanbul.

Other countries have also seen a rise in wildlife sightings. A popular, now empty beach in a national park in Thailand is seeing its largest number of leatherback sea turtle nests in decades; Venice’s famous canals, usually murky, are a clear blue and adored with swans, while schools of fish usually scared away by tourist-packed gondolas explore the depths. Deer have been seen looking for food in empty underpasses in Nara, Japan, and a herd of mountain goats descended onto the town center of Llandudno in Wales. The lack of human presence has emboldened wildlife to explore areas that were once theirs. And let’s be honest, animals are inquisitive creatures too, as Llandudno’s town councilor, Carol Marubbi, pointed out about their mischievous visitors, "They are curious, goats are, and I think they are wondering what's going on like everybody else."

So, how do we keep this positive environmental trend going with most of us stuck at home and group gatherings restricted? This year’s observation, usually commemorated with outdoor activities, like collecting litter, planting trees or participation in conservation programs, will see a shift in tradition as millions around the world practice social distancing and self-isolation. But don’t despair. There are plenty of online activities and seminars to participate in.

"Amid the recent outbreak, we encourage people to rise up but to do so safely and responsibly,” said Earth Day Network President Kathleen Rogers, “in many cases, that means using our voices to drive action online rather than in person.” As a result, the Earth Day Network’s official website, www.earthday.org, is going digital with “24 Hours of Action” for April 22. The website provides an interactive world map of thousands of events being offered to the public online. Simply click on the event that sounds interesting to you and join the action. The nonprofit has also created a 22-day challenge on their website for families who want to do more to protect the planet.

The U.S. Space Agency NASA is commemorating the day with an exclusive collection of free online videos, fun activities, special programs and other materials in their Earth Day 2020: 50th Anniversary toolkit. The science-centered activities can be found on NASA's website, www.nasa.gov, and include links, free ebooks and printable projects for kids and adults alike.

Environmental activist events are also popular on Earth Day. Unfortunately, social distancing recommendations due to the coronavirus outbreak have canceled public gatherings. The good news is this hasn’t stopped determined groups supporting important causes, so staying home means you can still fight for a cause you care about. Online protests and demonstrations have taken the internet by storm. In one, for example, young environmental activist Greta Thunberg on Twitter asked people on March 11 to join a digital strike by posting pictures of themselves every Friday protesting with a sign and the hashtag #ClimateStrikeOnline.

If you’re a free spirit who would rather do your part solo but are still stuck at home, creating a poster of your own and sharing it on social media with Earth Day-related hashtags or sharing past memories of your Earth Day or conservation efforts would be a great way to participate in the environmental efforts by showing support.