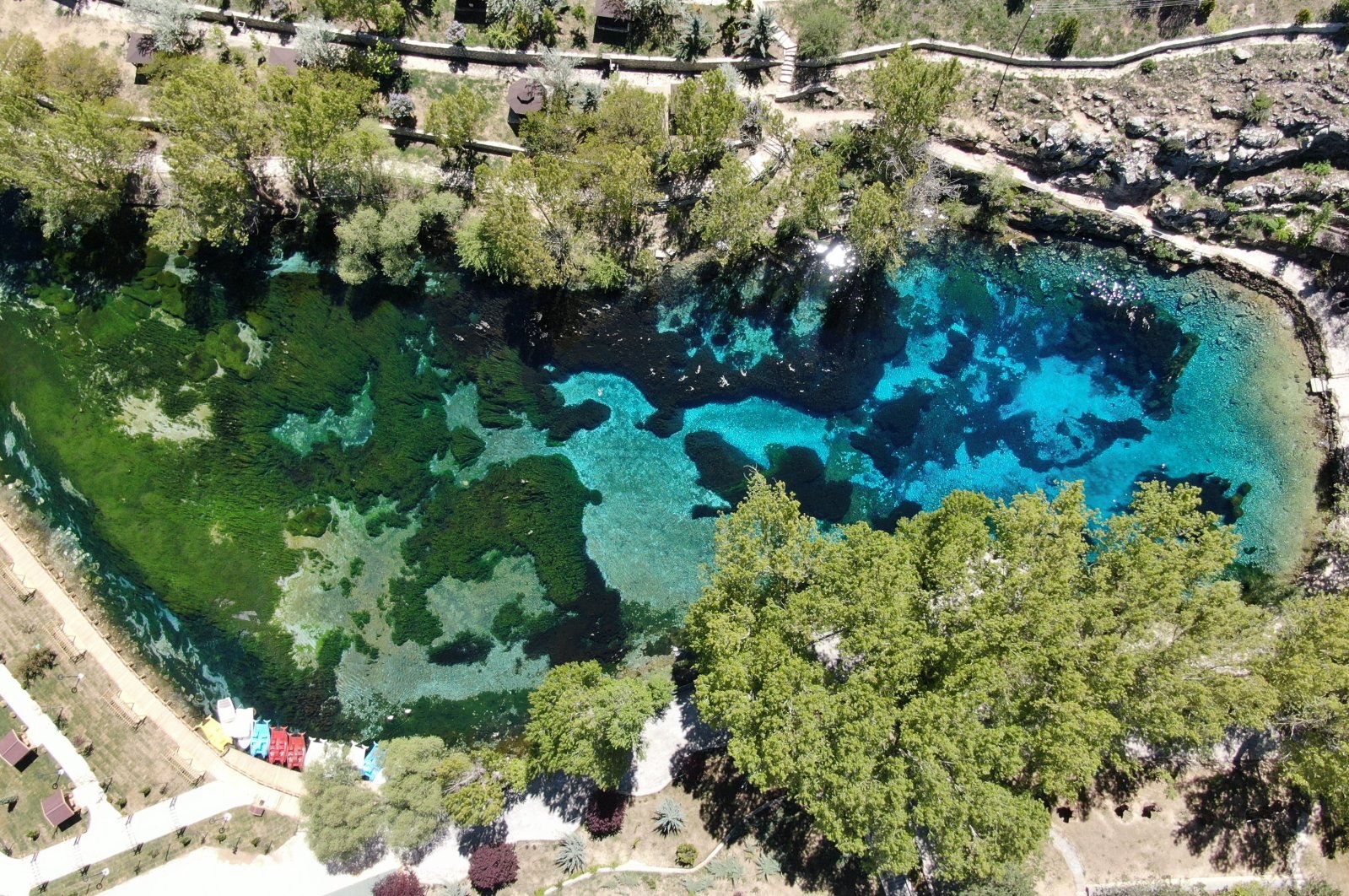 On the eve of World Environment Day on June 5, the Turkish branch of the World Wide Fund for Nature, WWF-Turkey, recently called for an increase in protected areas in Turkey and that such spots should cover at least 30% of the country by 2030.

As part of the WWF, an international nongovernmental organization established in 1961 that focuses on wilderness preservation, the organization wants to raise awareness on the necessity of increasing protected areas and drawing attention to the importance of preserving ecosystems to protect the future of humanity as the international community prepares to celebrate the "Ecosystem Restoration" themed World Environment Day this year.

On that point, the organization noted that it was economically easier and more feasible to protect ecosystems than trying to restore them later on down the line.

In a recent report published by the organization, the wildlife preservationists again emphasized the importance of protected areas that are vital to the sustainability of human life and ecological systems, as they help ecological processes such as climate regulation, soil formation, migration of living communities, carbon and water cycles and the continuation of endangered species.

Quoting the same report, WWF-Turkey said that the ratio of protected areas to a country's surface areas is at over 25% in Europe, while in Turkey it is around 11% for continental areas and 4% for marine areas.

These protected areas not only provide shelters for different species but also offer a strong shield against climate change, stated the organization.

“The future of humanity is also at risk with what we are losing. As humanity, we still have a chance if we change our approach to nature and take the necessary steps. However, we have no time to lose, because we are at a critical threshold," said WWF-Turkey Nature Conservation Director Sedat Kalem.

"Our performance in the next 10 years will shape centuries," he noted. "If we do not protect them, we will lose."

“Protected areas are places where conscious efforts and planned actions are carried out to protect not only endangered wild plant species but also all living things that interact with them and the ecosystems in which they live, as a whole. All living things in the ecosystem are interconnected and dependent on each other in a web of life," Kalem said.

"Therefore, in today's world where the loss of nature and biodiversity has reached alarming levels, protected areas are the 'last natural strongholds' we have and are life insurance for both humans and other living things."