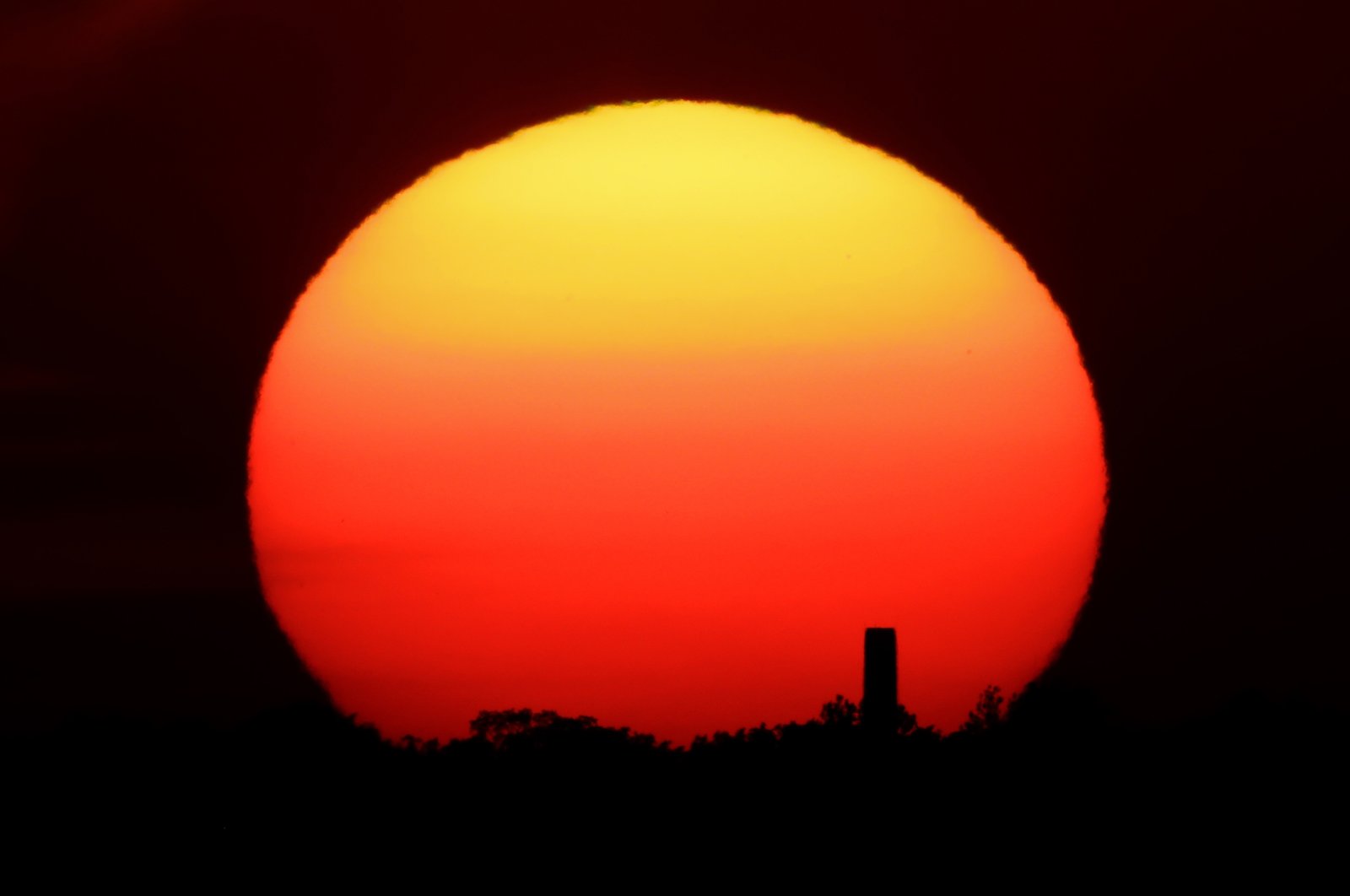 It has been a rollercoaster ride for the climate over the past two years as a series of studies revealed a cascade of bad news, rising threats and missed opportunities to heal the planet. On Thursday, the World Meteorological Organization (WMO) added onto the pile by releasing an updated assessment of global climate trends which showed that the world may temporarily breach the 1.5-Celsius (34.7-Fahrenheit) warning mark within the next five years.

WMO and Britain's Met Office said there was a 40% chance of the annual average global temperature surpassing 1.5 degrees Celsius (34.7 degrees Fahrenheit) above pre-industrial temperatures, the aspirational warming limit of the Paris climate accord.

According to the Met Office's updated global 10-year climate prediction, there is a 90% chance of at least one year between 2021-2025 being the hottest on record.

The annual average global temperature over the next five years is likely to be at least 1C warmer than pre-industrial levels, within a range of 0.9C-1.8C warmer, it said.

The accord strives towards a safer cap of 1.5C, but pledges made by nations under the Paris accord to date leave Earth on the path to warming roughly twice as much by the end of the century.

Joeri Rogelj, director of research at the Grantham Institute at Imperial College London, said a single year above 1.5C would not mean the Paris goals had been breached.

"But this is nevertheless very bad news," he said.

"It tells us once again that climate action to date is wholly insufficient and emissions need to be reduced urgently to zero to halt global warming."

The Global Annual to Decadal Climate Update, released on Thursday, showed that the chance of breaching 1.5C had roughly doubled compared to a similar assessment made last year.

The WMO said this increase was largely down to improved datasets used to predict temperatures, rather than a sudden increase in the rate of warming.

It said the new assessment showed an increased likelihood of tropical cyclones in the Atlantic, as well as increased rainfall in high-latitude regions and the Sahel compared with the recent past.

Ed Hawkings, climate research scientist at the University of Reading, said Thursday's assessment was "an indication that we are fast approaching the temperature levels that the Paris Agreement aims to avoid."

He said that some months in 2016, the hottest year on record, had already breached the 1.5C warming mark.

"As global temperatures continue to rise, it is inevitable that we will continue to temporarily cross 1.5C before we exceed it for more sustained periods," he said.

"To limit global warming to 1.5C, or what the parties to the Paris Agreement thought 1.5C meant when they signed it, we need to hit the brakes on emissions now and stop global warming in the next 30 years or so," said Myles Allen, professor of geosystem science at the University of Oxford.

"That hasn't changed, apart from the fact that five years have passed since Paris and we are still only talking about hitting the brakes."