Environment spotlight: What happened around the world in June? 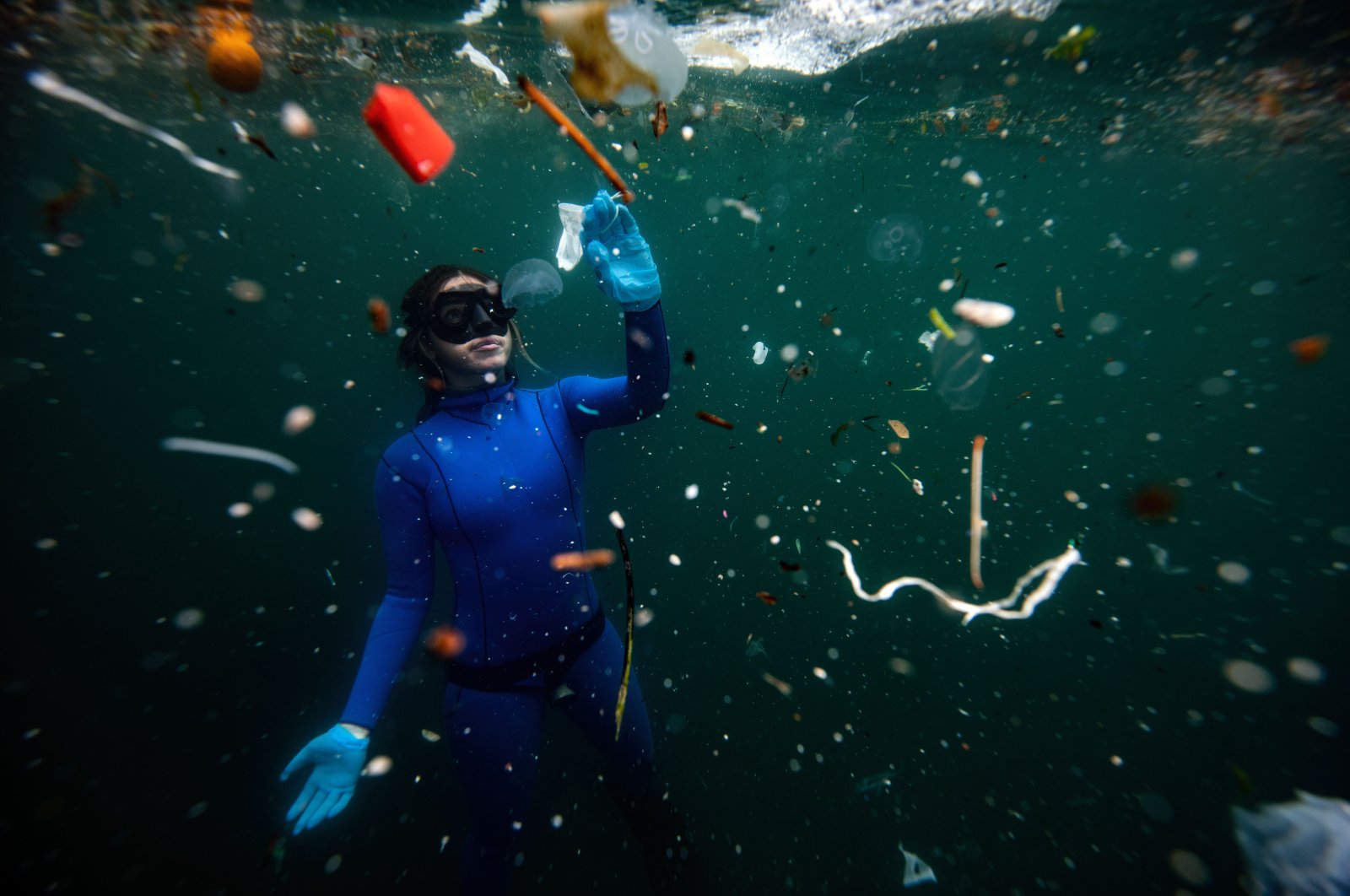 Şahika Ercümen's dive drew attention to the extent of the plastic waste pollution in our waters. (AA Photo)
by Anadolu Agency
Jul 01, 2020 1:10 pm

This past month saw a number of reports on species that face the threat of extinction globally as well as a worrying record high temperature of 38 degrees Celsius (100.4 Fahrenheit) in the Arctic Circle.

The following is a look at the environmental developments, reports, events and stories that dominated the month of June.