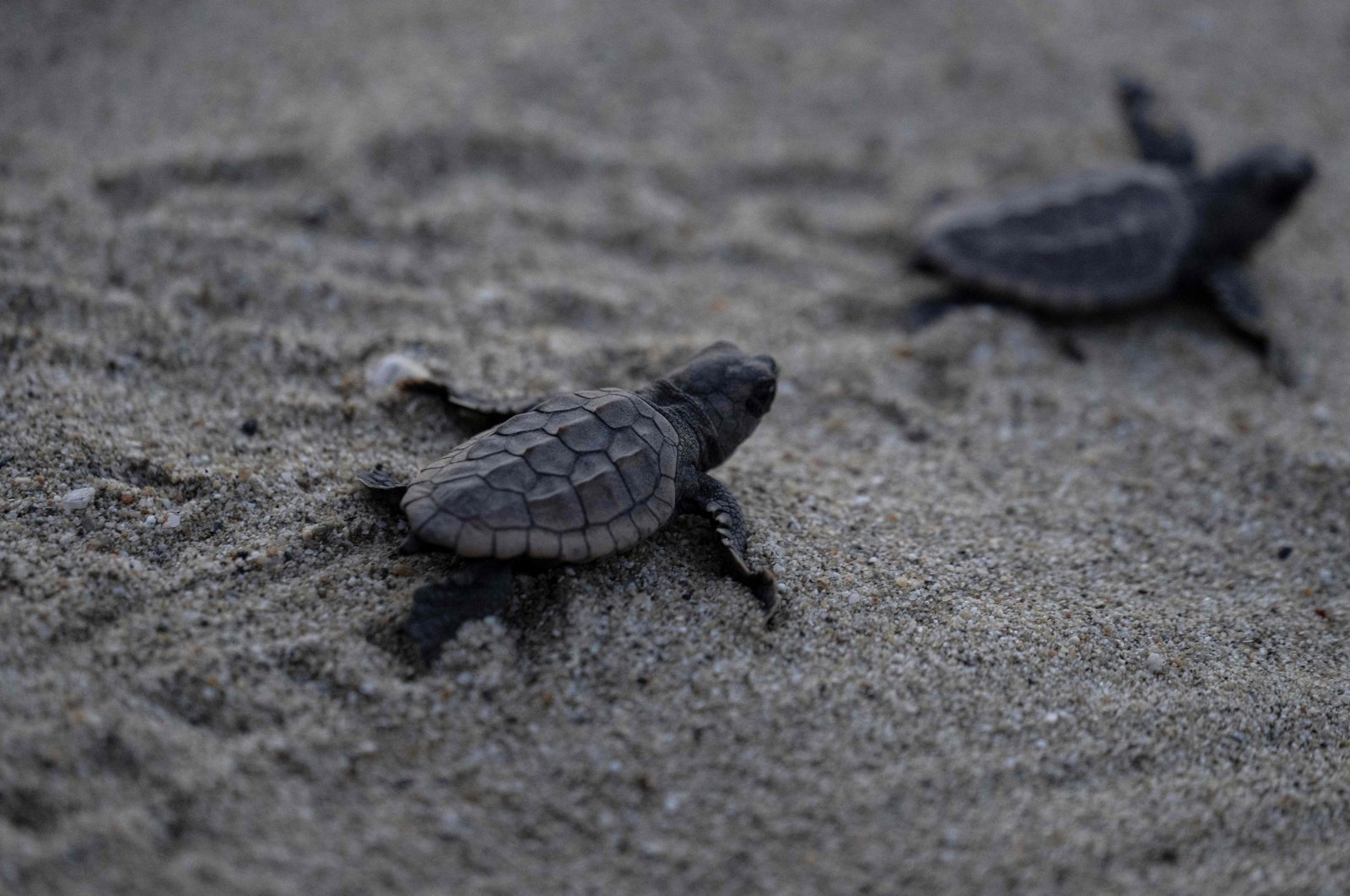 The world's animals are endangered – and more so than we ever thought with over half of the species whose endangered status cannot be assessed due to a lack of data are predicted to face the risk of extinction, according to a recently published machine-learning analysis.

The International Union for the Conservation of Nature (IUCN) currently has nearly 150,000 entries on its Red List for threatened species, including some 41,000 species threatened with extinction.

But there are thousands of species that the IUCN has been unable to categorize as they are "data insufficient" and are not on the Red List even though they live in the same regions and face similar threats to those species that have so far been assessed.

Researchers from the Norwegian University of Science and Technology used a machine learning technique to predict the likelihood of 7,699 data deficient species being at risk of extinction.

They trained the algorithm on a list of more than 26,000 species that the IUCN has been able to categorize, incorporating data on the regions where species live and other factors known to influence biodiversity to determine whether it predicted their extinction risk status.

"These could include climatic conditions, land use conditions or land use changes, pesticide use, threats from invasive species or really a range of different stressors," lead author Jan Borgelt, from the university's Industrial Ecology Programme, told Agence France-Presse (AFP.)

After comparing the algorithm's results with the IUCN's lists, the team then applied it to predict the data deficient species' extinction risk.

Writing in the journal Communications Biology, they found that 4,336 species – or 56% of those sampled – were likely threatened with extinction, including 85% of amphibians and 61% of mammals.

This compares to the 28% of species assessed by the IUCN Red List.

"We see that across most land areas and coastal areas around the world that the average extinction risk would be higher if we included data deficient species," said Borgelt.

A global United Nations biodiversity assessment in 2019 warned that as many as a million species were threatened with extinction due to a number of factors including habitat loss, invasive species and climate change.

Borgelt said the analysis revealed some hot spots for data-deficient species risk, including Madagascar and southern India. He said he hoped the study could help the IUCN develop its strategy for underreported species, adding that the team had reached out to the union.

"With these predictions from machine learning we can get really sort of pre-assessments or we could use those as predictions to prioritize which species have to be looked at by the IUCN," he said.

Head of the IUCN's Red List Craig Hilton-Taylor said the organization was continuously harnessing new technology with a view to reduce the number of data deficient species.

"We also understand that a proportion of data deficient species are at risk of extinction, and include this in our calculations when we estimate the proportion of threatened species in a group," he told AFP.