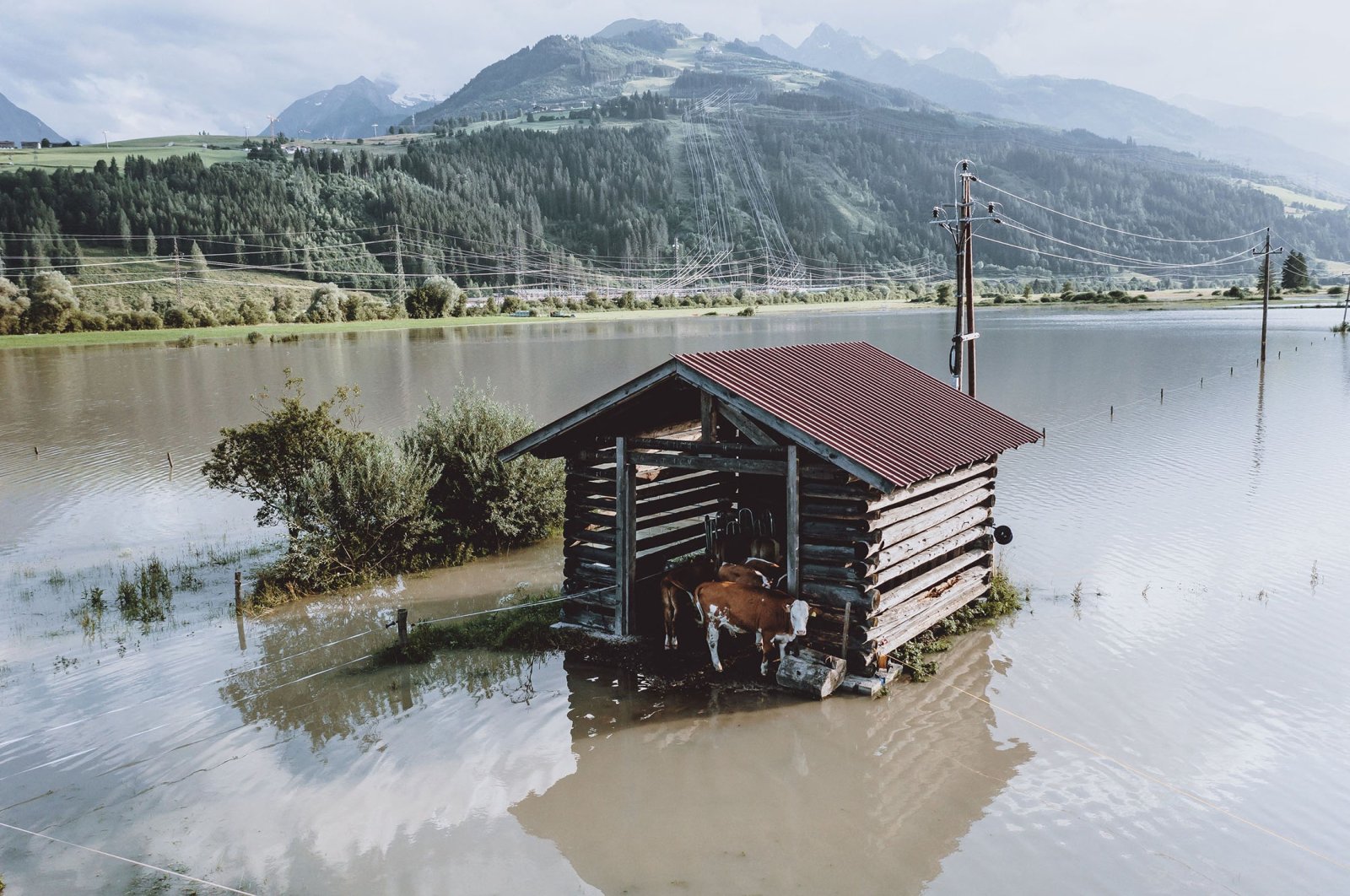 As the world reels from a series of floods across the globe, with death tolls reaching hundreds and damage uncountable, the exposure to this particular disaster has been pushed under the spotlight. The number of people prone to floods has spiked almost by a quarter over the last 20 years, showed new data analysis.

Flooding is by far the most common of extreme weather events made more frequent and potent by rainfall patterns supercharged by climate change, and today an additional 86 million now live within flood-prone regions compared to two decades ago.

Deadly inundations, such as recently in India, China, Germany and Belgium, inflict billions of dollars worth of damage, often disproportionally affecting poorer sectors of society.

Most flood maps rely on modeling based on ground-level observations such as rainfall and elevation, but they can often entirely miss regions that are historically not flood-prone.

To fill in those gaps, a team of United States-based researchers examined satellite data from twice-daily imaging of more than 900 individual flood events in 169 countries since 2000.

They used the data to create the Global Flood Database, which provides open-source information on the death toll, displacement and rainfall levels linked to each of the 913 floods.

Writing in the journal Nature, the researchers found that up to 86 million people, driven by economic necessity, moved into known flood regions between 2000-2015 – a 24% increase.

And it's only going to get worse.

Computer modeling produced estimates that climate change and shifting demographics would mean an additional 25 countries facing a high risk of flooding by 2030.

"We are able to map floods that are often unmapped or not typically represented in flood models, such as ice melt floods or dam breaks," said Tellman.

"Dam breaks are especially impactful. In these dam overflow or dam break events, up to 13 million people were impacted, across just these 13 events."

The majority of flood-prone countries were in South and Southeast Asia, but the satellite data showed previously unidentified increases in exposure across Latin America and the Middle East.

“Retreat is only option”

A leaked United Nations climate science report, seen exclusively by AFP, predicts flooding will in the future displace 2.7 million people in Africa annually and could contribute to 85 million being forced from their homes by 2050.

Just 1.5 degrees centigrade (2.7 Fahrenheit) of warming – the most ambitious Paris Agreement temperature goal – would see two or three times more people affected by floods in Colombia, Brazil and Argentina, four times more in Ecuador and Uruguay, and a fivefold jump in Peru, the IPCC report said.

Most flood events in the database unveiled Wednesday were caused by excess rainfall, followed by storm surges, snow or ice melting, and dam breaks.

"It is well-known that spending $1 on disaster management and prevention can save up to $6 on relief and recovery efforts," she said.

In a linked comment, Brenden Jongman, an expert at the World Bank, said the flood database was a "crucial step" in understanding the link between climate change and socio-economic development.

"Satellite technology can track changes in protective ecosystems, similarly to its use in monitoring flooding and population changes," he said.

"However, even the best combination of infrastructure and nature-based approaches might be insufficient to deal with rising sea levels – the only option for some communities will be to manage their retreat out of flood-prone areas," added Jongman.