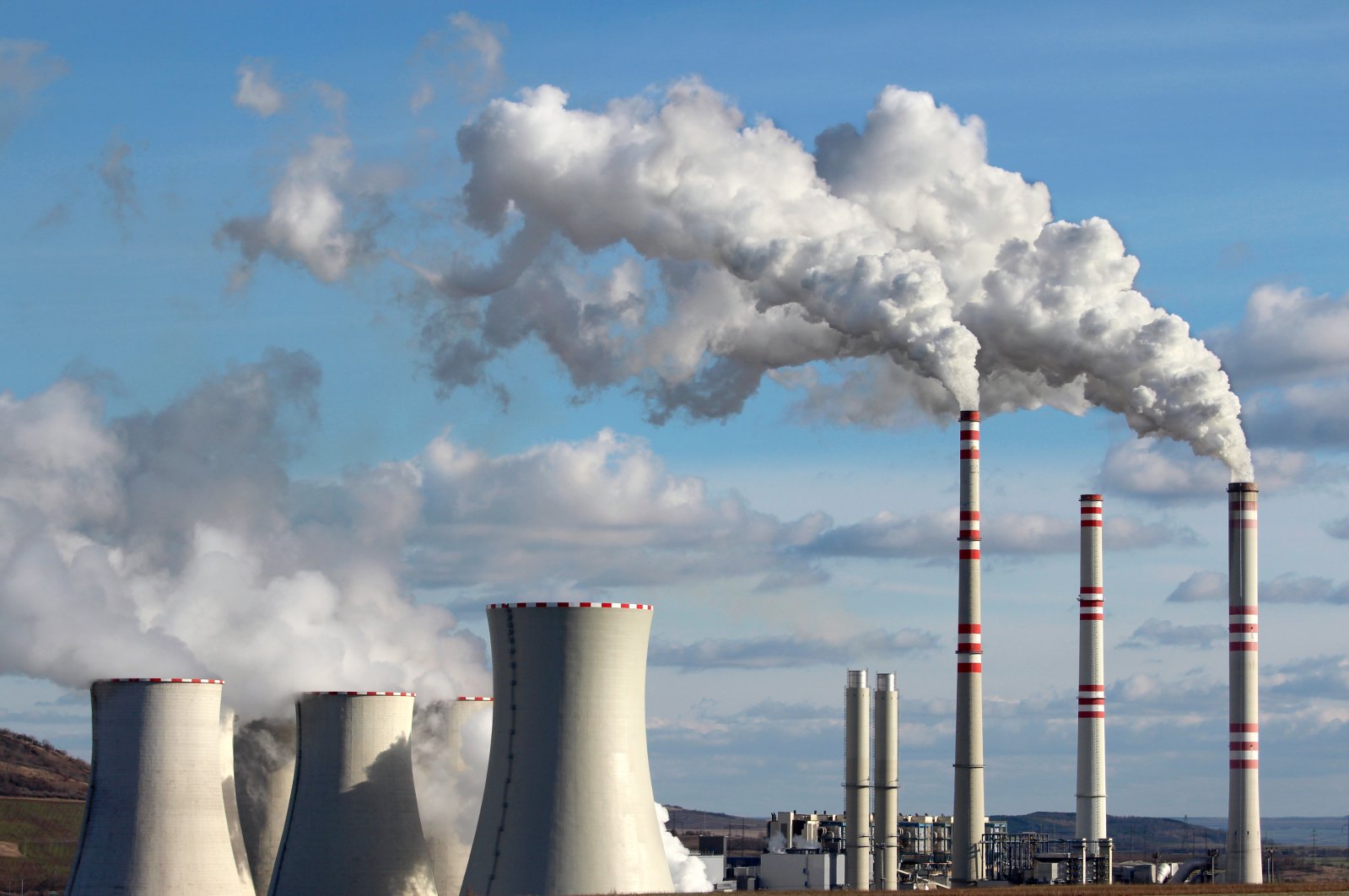 Fossil fuel pollution caused more than 8 million premature deaths in 2018, accounting for nearly 20% of adult mortality worldwide, according to a new study. The findings, which were reported in the “Environmental Research” journal Tuesday, showed that half of that grim tally was split across China and India, with another million deaths equally distributed among Bangladesh, Indonesia, Japan and the United States.

The toxic cocktail of tiny particles cast off by burning oil, gas and especially coal was responsible for a quarter or more of the mortality in half a dozen nations, all in Asia. "We often discuss the dangers of fossil fuel combustion in the context of CO2 and climate change and overlook the potential health impacts," co-author Joel Schwartz, a professor of environmental epidemiology at the Harvard T.H. Chan School of Public Health, said in a statement.

Schwartz stressed that the potential to avoid millions of premature deaths should be a powerful additional incentive for policymakers to drive down greenhouse gas emissions and hasten the global shift from brown to green energy.

Earlier scientific works indicated that air pollution shortened lives by more than two years on average, worldwide. The worst-hit continent was Asia, where the average lifespan was cut by 4.1 years in China, 3.9 years in India, and 3.8 years in Pakistan. In some regions of these countries, life expectancy was reduced by twice as much. In Europe, it was shortened by eight months on average.

The new study nearly doubled previous estimates of the number of people killed by fossil fuel pollution. The World Health Organization (WHO) says that air pollution – including indoors – kills 7 million people per year, with 4.2 million of those deaths due to ambient, or outdoor, pollution.

The most recent Global Burden of Disease study – the most comprehensive catalogue of why people die – advanced roughly the same numbers. Both of these estimates relied on satellite data and surface observations to determine concentrations of the smallest – and most deadly – calibre of pollution, known as PM2.5.

However, they could not determine whether these microparticles come from burning fossil fuels or, say, dust and wildfire smoke, according to co-author Loretta Mickley, an expert in chemistry-climate interactions at Harvard.

"With satellite data, you're seeing only pieces of the puzzle," she said. In order to get a more fine-grained picture of where particle pollution comes from and how it impacts health, Mickley and colleagues used a 3-D model of atmospheric chemistry, known as GEOS-Chem, that divides Earth's surface into 50-by-60-kilometer (30-by-36-mile) blocks.

"Rather than rely on averages spread across large regions, we wanted to map where the pollution is and where people live," said lead author Karn Vohra, a graduate student at the University of Birmingham. The next step was to plug in data on carbon emissions – from the power sector, industry, shipping, aviation and ground transport – along with NASA simulations of air circulation.

Once the researchers had PM2.5 concentrations for each box in the global grid, they still needed to determine the consequences for health. Previous calculations of air pollution impacts – based on exposure to indoor second-hand smoke – seriously underestimate the danger, recent studies have found, so the researchers developed a new risk assessment model.

Compared with other causes of premature death, air pollution kills 19 times more people each year than malaria, nine times more than HIV/AIDS, and three times more than alcohol. Coronary heart disease and stroke account for almost half of those deaths, with lung diseases and other non-communicable diseases such as diabetes and high blood pressure making up most of the rest.