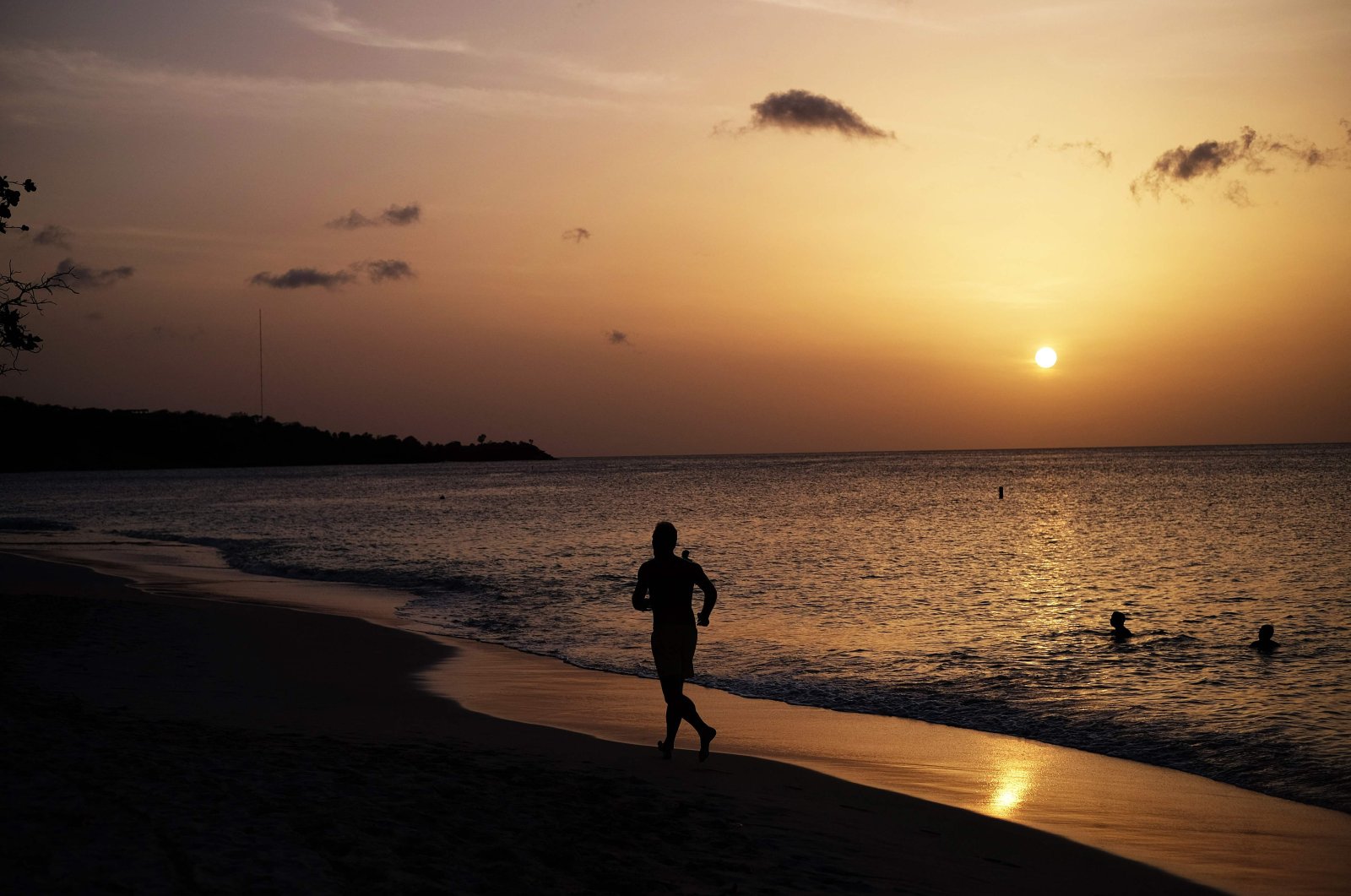 July 2021 was the warmest month ever recorded, the National Oceanic and Atmospheric Administration (NOAA) said on Friday as concerns continue to mount over the ravaging effects of climate change, which poses a very dangerous prospect for humanity's future.

"In this case, first place is the worst place to be," NOAA Administrator Rick Spinrad said in a statement. "July is typically the world's warmest month of the year, but July 2021 outdid itself as the hottest July and month ever recorded. This new record adds to the disturbing and disruptive path that climate change has set for the globe."

That record was tied from 2019-2020 before being eclipsed this year, and July's data puts 2021 on track to be one of the 10 hottest years ever recorded.

The United Nations warned on Monday that the Earth is undergoing an irreversible and unprecedented global climate change, with effects touching every corner of the planet.

The report projects that in the coming decades, climate changes will increase in all regions.

For 1.5 degrees Celsius of global warming, there will be increasing heat waves, longer warm seasons and shorter cold seasons, and changes in precipitation patterns affecting floods and droughts.

"The alarm bells are deafening, and the evidence is irrefutable: greenhouse gas emissions from fossil fuel burning and deforestation are choking our planet and putting billions of people at immediate risk," he said.