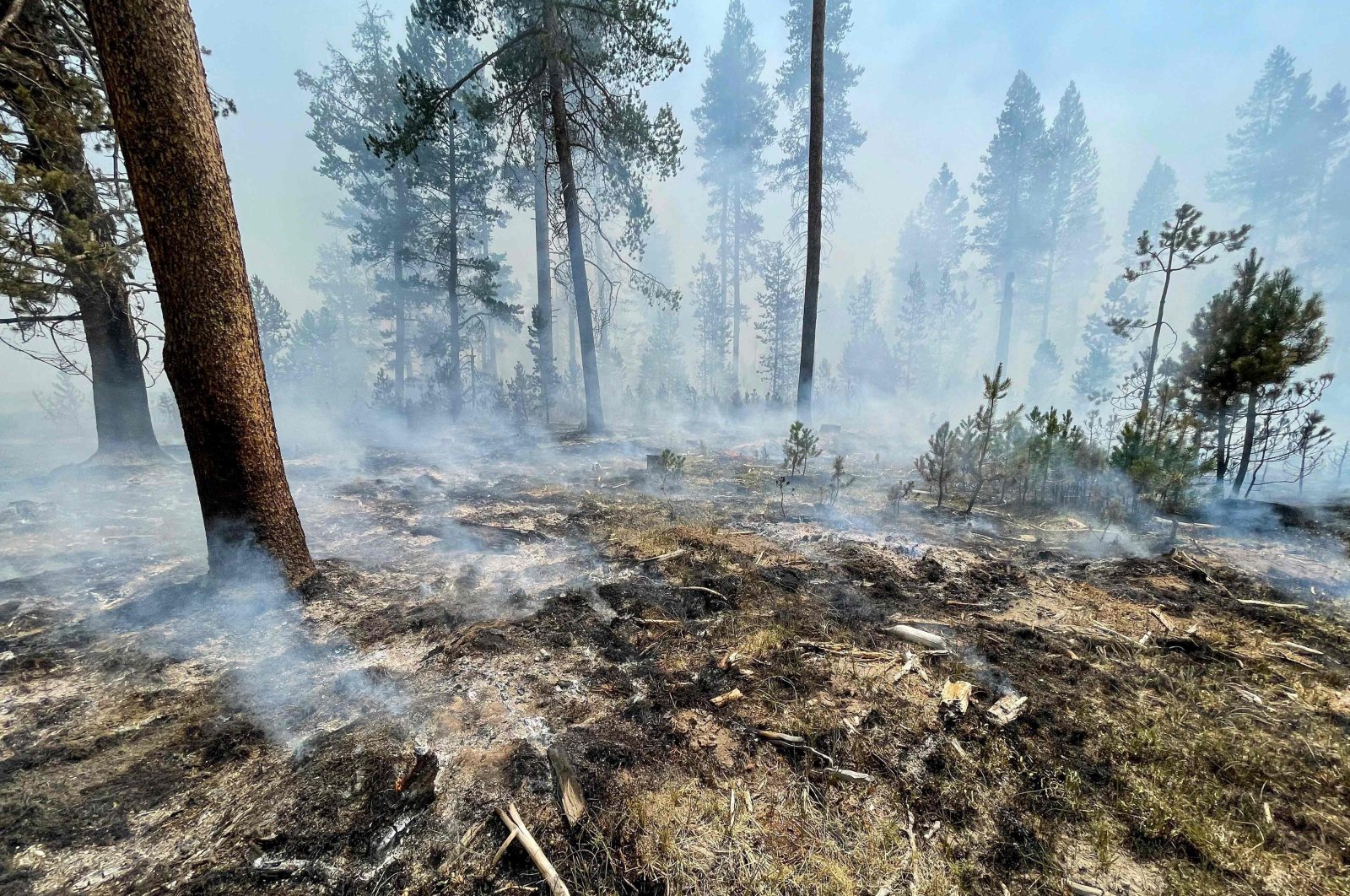 Global warming is not a joke, as increasing heat waves, floods and other natural disasters caused by climate change are affecting millions of people, who can see and feel it in their hometowns.

Heat waves that obliterate temperature records, as in western Canada last month and Siberia last year, are caused by the rapid pace, rather than the amount, of global warming, researchers said Monday.

The findings, reported in Nature Climate Change, suggest that humanity is likely to see a lot more deadly scorchers in the coming decades.

"Because we are in a period of very rapid warming, we need to prepare for more heat events that shatter previous records by large margins," head author Erich Fischer, a senior scientist at ETH Zurich and a lead author of the United Nations climate science assessment currently under review, told Agence France-Presse (AFP).

The heat wave that ravaged British Columbia saw temperatures hit 49.6 degrees Celsius (121 Fahrenheit), more than five degrees above the hottest day recorded in Canada up to that point.

Current rates of warming – about 0.2 degrees Celsius per decade – are likely to continue for at least another 10 to 20 years no matter how quickly humanity reduces the carbon pollution that drives global heating, the study warns.

But efforts to curb greenhouse gases over the next decade will pay off later.

"The future probability of record-shattering extremes depends on the emissions pathway that gets us to a given level of warming," Fischer explained.

Up to now, research on how global warming will affect heat waves has focused mostly on how much temperatures have risen compared to some reference period rather than on how quickly.

That is, of course, critically important, and the science has shown without a doubt that a warmer world will produce more and hotter heat waves.

But not taking into account how quickly temperatures rise fails to capture a key part of the picture.

"Without climate change, one would expect record temperatures to become rarer the longer we measure," Erich Fischer said.

Fischer compares it to track and field, where the longer a discipline exists, the harder it is to top a world record. The long and high jump records, for example, have stood for decades, or are only ever surpassed by a centimeter or two.

But if athletes start taking performance-enhancing drugs, as happened in United States baseball during the late 1990s, records are suddenly broken often and by a lot.

"The climate currently behaves like an athlete on steroids," Fischer said.

"This is a very important study," commented Tim Palmer, a research professor at the University of Oxford who was not involved in the findings.

But climate models with far higher resolution – like a camera with 64 megapixels rather than 16 – are needed to simulate the monster heat waves observed the world over the last 20 years.

"This new study shines a valuable spotlight on the high potential for record-shattering extremes," including the kind of extreme rainfall that ravaged Germany and China earlier this month, noted Rowan Sutton, a professor at the University of Reading's National Centre for Atmospheric Science, in Britain.

"Whilst it may not seem rapid to us, Earth is warming at a rate that is unprecedented in the history of human civilization."