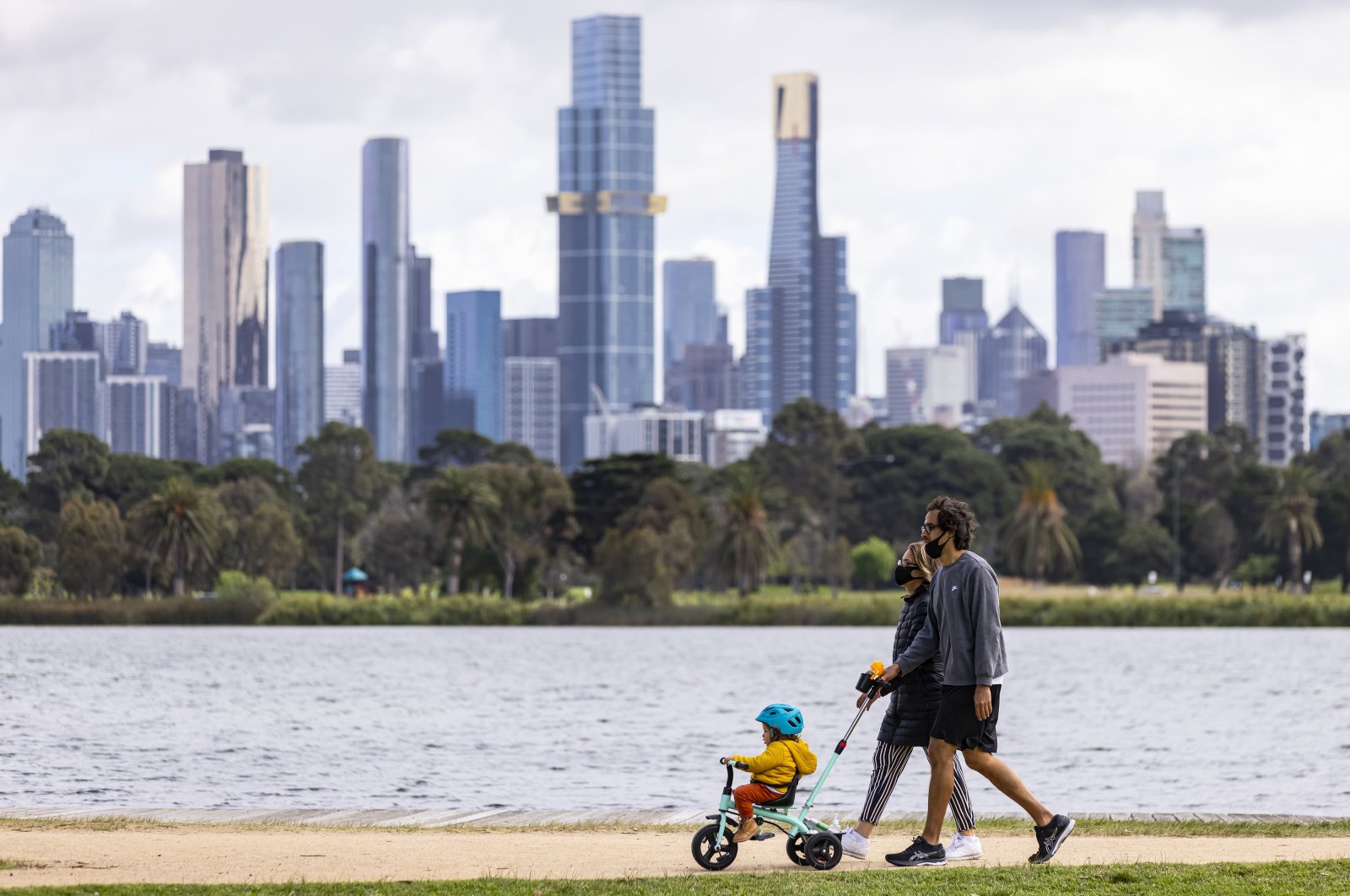 A new study published Monday shows that speedy population growth and warming are increasing exposure to extreme heat in cities, causing health problems for many people and making moving to urban areas less beneficial for the world's poor.

The rise is affecting nearly a quarter of the world's population, said the report published in the "Proceedings of the National Academy of Sciences."

In recent decades, hundreds of millions of people have moved from rural areas to cities where temperatures are generally higher because of surfaces such as asphalt that trap heat and a lack of vegetation.

The researchers then compared weather data with statistics on the cities' population over the same 33-year period.

They calculated the number of days of extreme heat in a particular year by the population of the city that year to come up with a definition called person-days.

The authors found that the number of person-days in which city dwellers were exposed went from 40 billion per year in 1983 to 119 billion in 2016.

Cascade Tuholske at Columbia University's Earth Institute, a lead author of the study, said the rise "increases morbidity and mortality."

"It impacts people's ability to work, and results in lower economic output. It exacerbates pre-existing health conditions," he said in a statement.

Population growth accounted for two-thirds of the exposure spike, with actual warming temperatures contributing a third, although proportions varied from city to city, they wrote.

Bangladesh's capital Dhaka was the worst-affected city, seeing an increase of 575 million person-days of extreme heat over the study period.

That was largely attributable to its population soaring from around 4 million in 1983 to around 22 million today.

Other big cities to show similar trends were Shanghai, Guangzhou, Yangon, Dubai, Hanoi and Khartoum as well as various cities in Pakistan, India and the Arabian Peninsula.

Major cities that saw around half of their exposure causing by a warming climate included Baghdad, Cairo, Kuwait City, Lagos, Kolkata and Mumbai.

The authors said the patterns they found in Africa and South Asia, "may crucially limit the urban poor's ability to realize the economic gains associated with urbanization."

They added that "sufficient investment, humanitarian intervention, and government support" would be needed to counteract the negative impact.