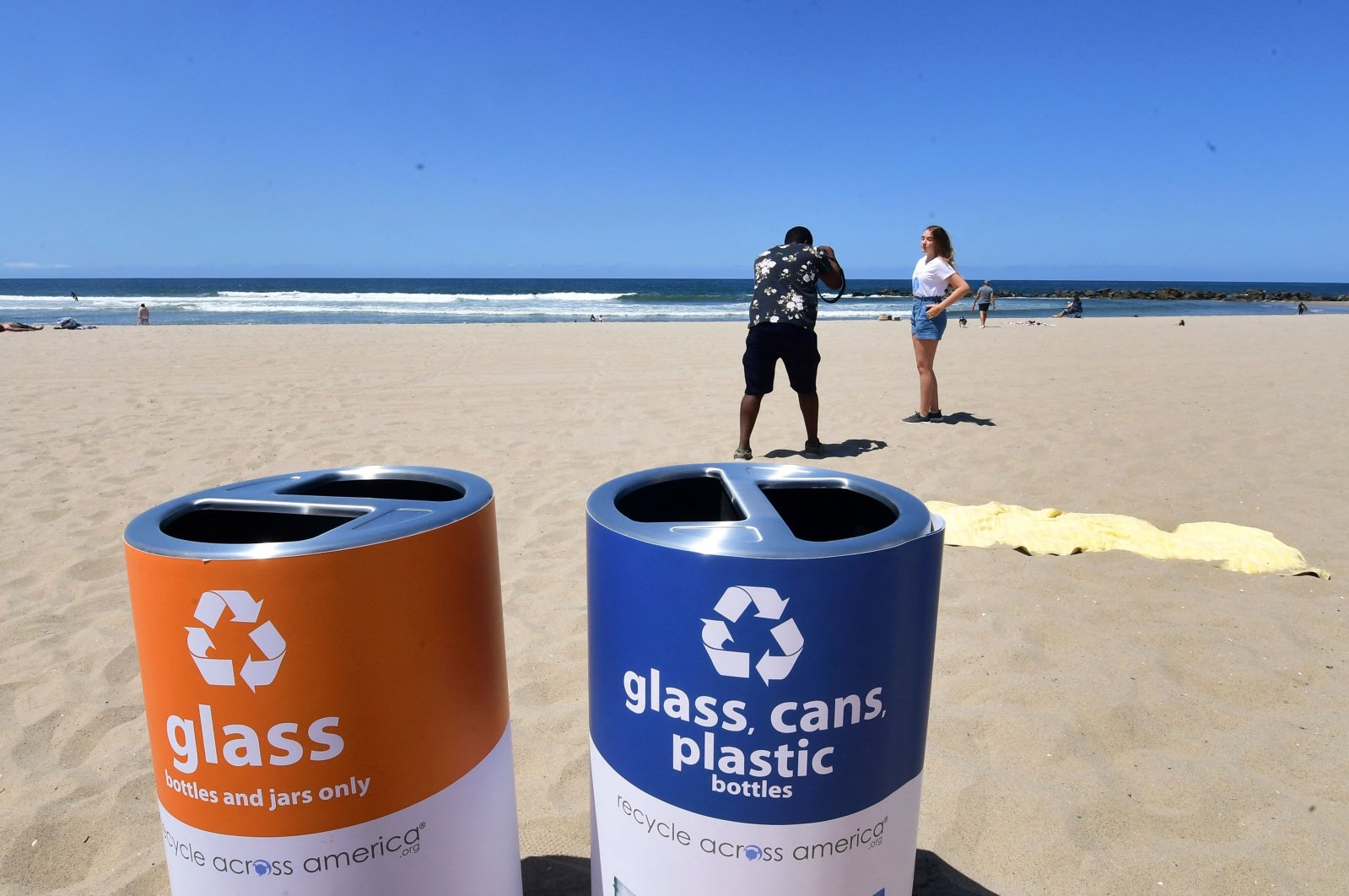 As one of the few positive outcomes of the COVID-19 pandemic, global plastics production declined in 2020. This is only the third time since World War II that output has fallen, an industry body said Thursday.

Output has fallen only twice previously, as a result of the oil crisis in 1973 and during the financial crisis in 2008.

Worldwide output slipped to 367 million tonnes last year from 368 million in 2019, a 0.3 percent decline, according to the industry federation PlasticsEurope.

The drop was due to "the impact of Covid-19 on the global economy," PlasticsEurope said in a statement.

But output in China – which currently accounts for a third of global plastics production – continued to grow by 1%.

In Europe, production of new plastics was down 5.1% at 55 million tonnes last year, PlasticsEurope said.

The automobile sector, one of the biggest customers for the industry, saw its plastics consumption plunge by 18% in Europe in 2020, the federation calculated.

The United States produces around 19% of the world's plastics, compared with 20%, 10 years ago.