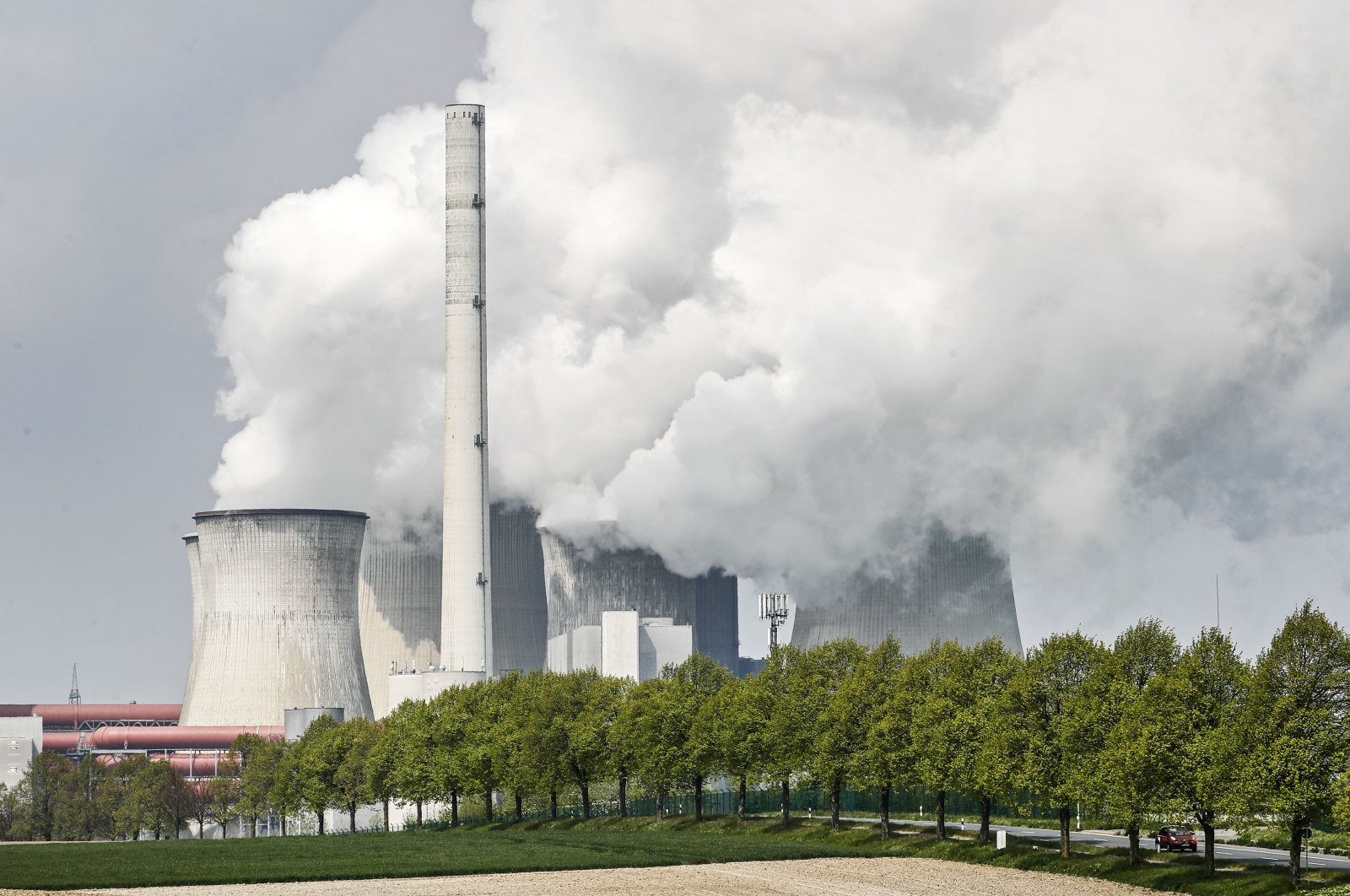 The negative effects of human-produced greenhouse gases on our planet become clearer day by day with more studies conducted on the subject, bringing to the forefront a gloomy environment for future generations if actions are not taken. Most recently, an international group of researchers found for the first time that emissions have been shrinking the planet's stratosphere.

The continued contraction of the second layer of the Earth’s atmosphere could eventually disrupt GPS satellites and radio waves, according to the study that was published in the journal Environmental Research Letters.

“We discovered that the stratosphere has been contracting by more than 100 meters (328 feet) per decade since 1980, and we have proved that it’s due to greenhouse gases,” said co-author Juan Antonio Anel of the University of Vigo in Spain.

At the turn of the millennium, scientists discovered that global warming was causing the troposphere, the atmospheric layer where most known biological life lives, to expand.

Researchers had hypothesized that climate change could affect the stratosphere as well. Not only is it pushed up by the expanding troposphere, but it also has the complete opposite reaction to greenhouse gases.

Instead of warming and expanding as a reaction to carbon dioxide, the stratosphere cools and shrinks.

Now, using a complex ensemble of chemistry-climate models, researchers have found the first evidence that human activity is indeed affecting the conditions, even 60 kilometers above Earth.

Anel said it shows human effects on “the fragile balance of our planet.”

The paper suggests that besides satellites and radio waves, the shrinkage may also affect stratosphere dynamics or radiation transfer, though more research is needed in those areas.

They also suggest that monitoring the thickness of the stratosphere could be another way to keep track of climate change and the ongoing battle to reduce carbon emissions.