'It is urgent to act': Europe, Arctic record warmest year in 2020 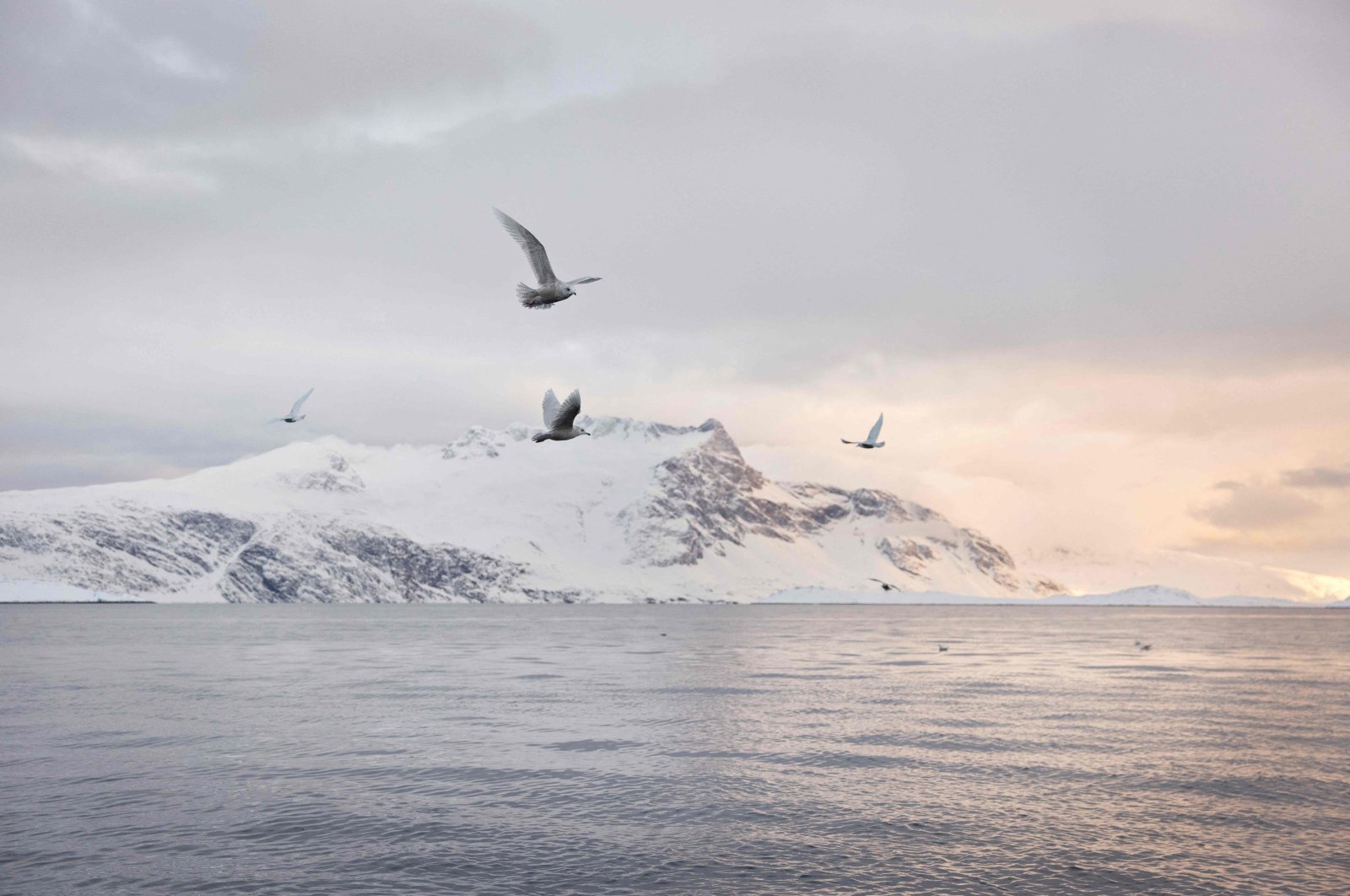 In 2020 record heat and rainfall were seen in Europe, according to data released Thursday, while Arctic Siberia experienced its warmest year ever.

The continent in 2020 was nearly half a degree Celsius hotter than the next warmest year, according to the Copernicus Climate Change Service (C3S).

That means Europe was more than 2 degrees Celsius (35.6 degrees Fahrenheit) warmer than in a world unaltered by carbon emissions from burning fossil fuels – and far above the temperature limits enshrined in the Paris climate accord.

Globally, average surface temperatures have risen about 1.2 degrees Celsius above the pre-industrial benchmark, the report noted.

The six years since 2015 are the warmest on record, as are 20 of the last 21, clear evidence of a feverish planet.

"This is the big picture. It is urgent to act."

On current trends, heatwaves could make large swathes of the tropics unliveable by mid-century, and sea-level rise could displace tens, perhaps hundreds of millions of people, scientists warn.

"Looking at temperature on a global scale, the last 10 to 15 years have shown an acceleration, it's the same for sea level," Thepaut said in an interview.

"For other indicators it is less clear, but all the trends are going in the wrong direction."

In the Autumn and Winter of 2020, Europe was not only warmer than usual but wetter, especially across its north-central regions.

The French and Italian sides of the Maritime Alps saw daily deluges reaching more than three times the typical average for the entire month in some places.

And if Europe got warmer, the data showed the roof of the world was on fire – literally, in some areas.

"One region in particular sticks out," Freja Vamborg, lead author of the report and CS3 senior scientist, told reporters. "The Arctic really saw a spectacular year."

For the Arctic as a whole, 2020 was the second warmest year on record, with surface temperature 2.2 degrees Celsius above the 1981-2010 average, and about 3 degrees Celsius higher than pre-industrial levels.

Over northern Siberia, the thermometer climbed more than 6 degrees Celsius above the late-20th century benchmark for the year as a whole, with dry conditions and record-breaking fire activity during summer, including so-called "zombie fires" that reignited after lying dormant over winter.

For the adjacent Arctic Seas, sea ice was at a record low for most of the summer and autumn.

"It was by far the warmest year on record in Arctic Siberia," Vamborg said.

Atmospheric concentrations, meanwhile, of the main greenhouse gases carbon dioxide (CO2) and methane (CH4) each increased by about half a percent to their highest levels ever.

The amount of CO2 in the atmosphere has now risen 50% compared to preindustrial times, to about 516 parts per million (ppm).

The 2021 European State of the Climate report is the fourth put out by the European Union's climate monitoring service.