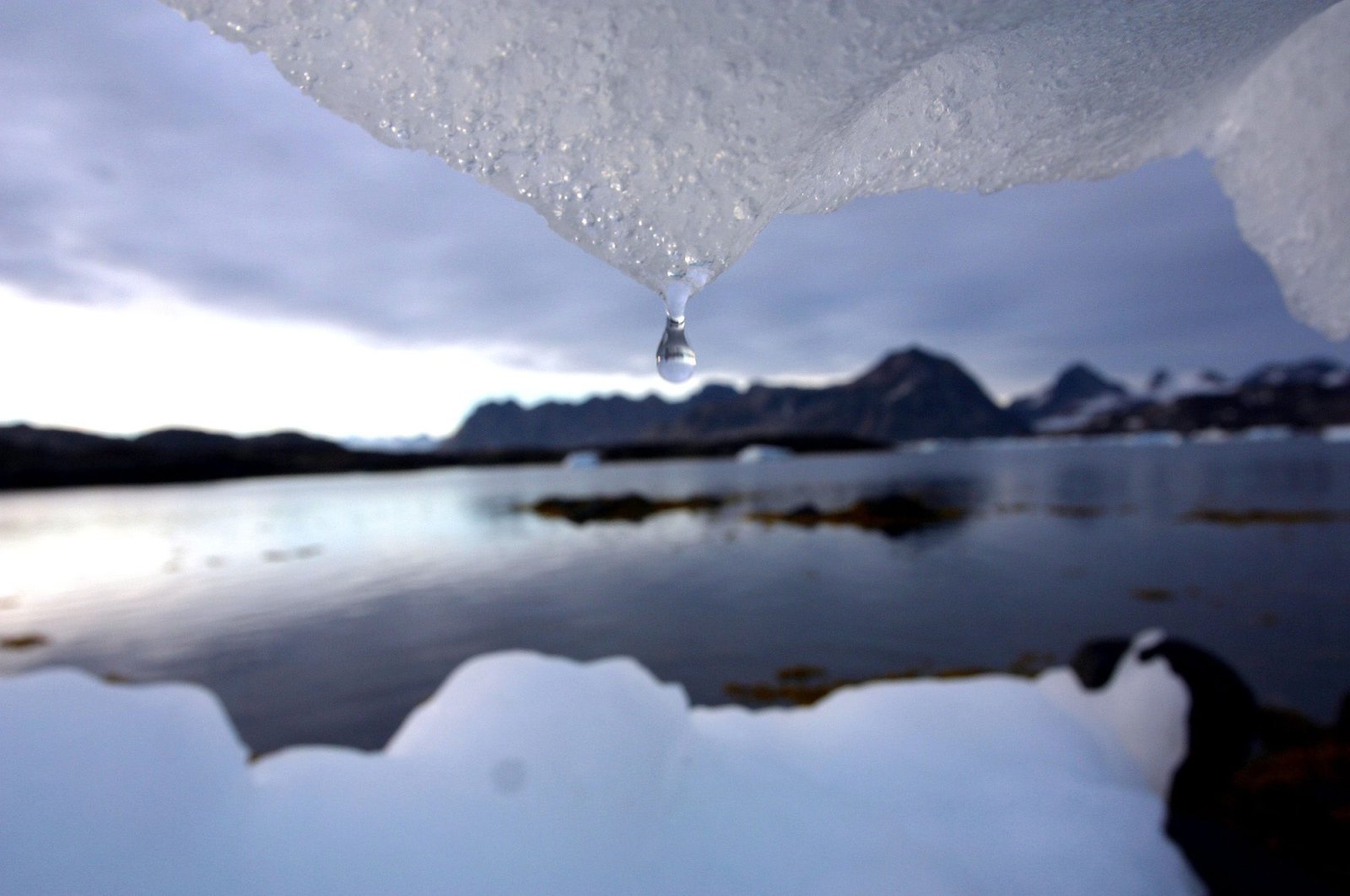 Greenland's ice sheet shrank by more than at any time since record-taking began last year, according to a study published on Wednesday that showed the risk that climate change could cause with sharp rises in global sea levels.

The huge melt was due not only to warm temperatures but also atmospheric circulation patterns that have become more frequent due to climate change, suggesting scientists may be underestimating the threat to the ice, the authors found.

"What we do here has huge implications for everywhere else in the world," he added.

Greenland's ice sheet, the world's second largest, recorded its biggest outright drop in what scientists call "surface mass" since record-keeping began in 1948, according to the study.

According to the study from Columbia and Belgium's Liege university, published in The Cryosphere, Greenland lost around 600 billion tons of water last year, an amount that would contribute about 1.5 millimeters of sea level rise.

Greenland's ice sheet covers 80% of the island and could raise global sea levels by up to 23 feet if it melted entirely.

If carbon emissions continue to grow, this share could rise to around 40% by 2100, he said, although there is considerable uncertainty about how ice melt will develop in Antarctica – the largest ice sheet on Earth.

Most models used by scientists to project Greenland's future ice loss do not capture the impact of changing atmospheric circulation patterns – meaning such models may be significantly underestimating future melting, the authors said. "It's almost like missing half of the melting," said Tedesco.

With climate change impacts from massive bushfires in Australia to thawing permafrost in the Arctic unfolding faster than many scientists had once anticipated, the study underscored the risks associated with burning fossil fuels.

A report by the United Nations-backed Intergovernmental Panel on Climate Change published in September projected that sea levels could rise by one meter by 2100 if greenhouse gas emissions keep climbing.

Massive freshwater melt – like that of Greenland – threatens the hundreds of millions of people who live below current high tide lines or annual flood levels. It also changes ocean salinity, which can disrupt marine ecosytems.