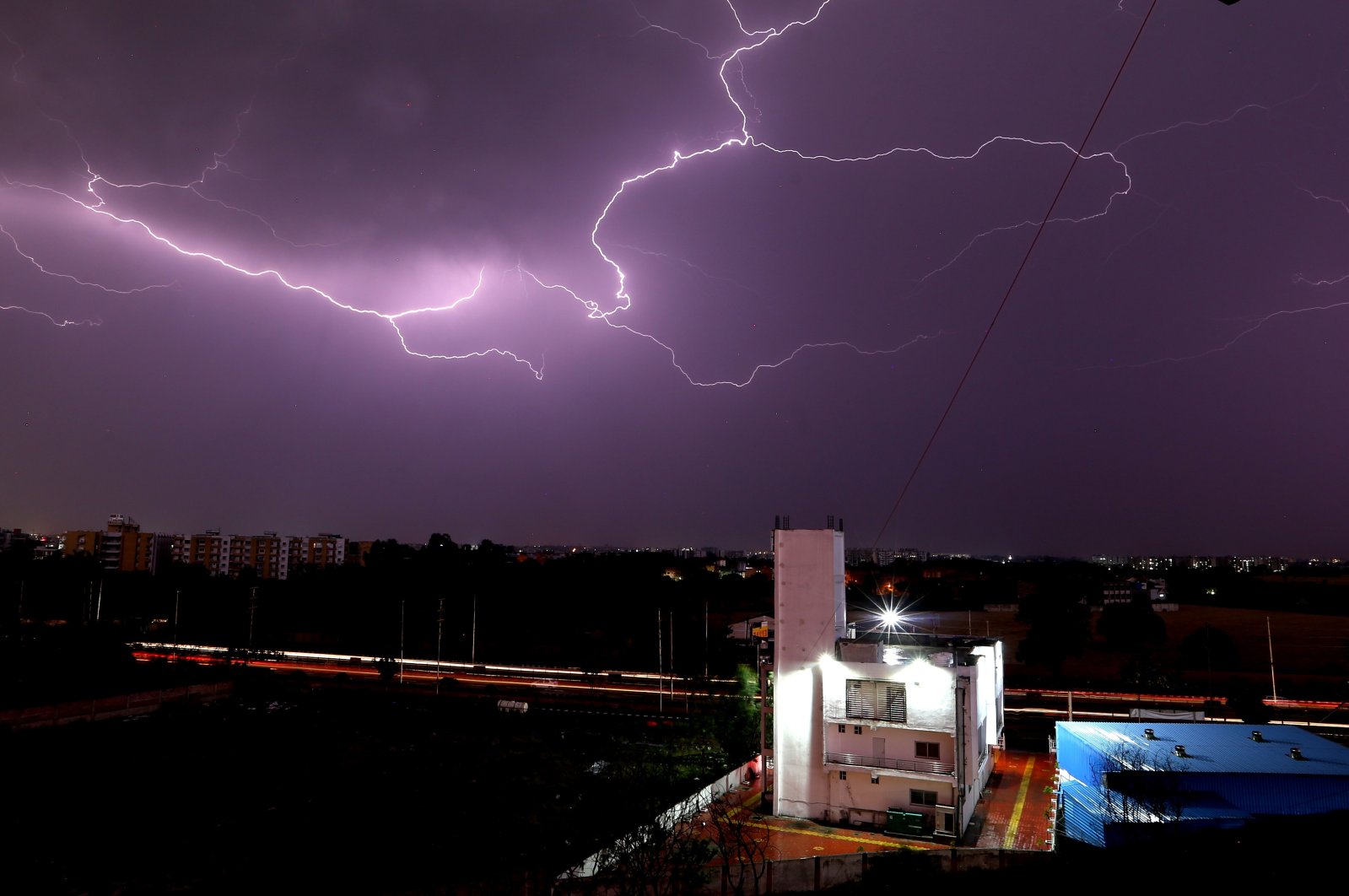 India's monsoons are getting stronger and more chaotic due to climate change, scientists said Wednesday, warning of potential severe consequences for food, farming and the economy, affecting nearly a fifth of the world's population.

A new analysis comparing more than 30 climate models from around the world predicts more extremely wet rainy seasons, which sweep in from the sea from roughly June to September each year.

Researchers at the Potsdam-Institute for Climate Impact Research (PIK) found strong evidence that every degree Celsius of warming would likely increase monsoon rainfall by about 5%.

"It is dominating monsoon dynamics in the 21st century."

This raises the possibility that key crops – including rice – could be swamped during crucial growing stages.

Moreover, the monsoon is likely to become more erratic as warming increases, according to the study, published in the journal Earth System Dynamics.

"Since Indian society is overall affected by the monsoon in a very strong way, stronger variability produces problems for agriculture, but also for the organization of public life," said Anders Levermann from PIK and Columbia University.

He said the year-to-year variability would also complicate strategies to cope with the increasing strength of the rainy season.

"More chaos in the Indian monsoon rainfall will make it harder to adapt," he told Agence France-Presse (AFP).

The research tracked dramatic shifts in the monsoon from the mid-20th century when human-driven alterations began to overtake the slower natural changes that occur over millennia.

But then, from the 1980s, the warming effects of greenhouse gases began to dominate, driving stronger and more volatile rainy seasons, the researchers said.

The planet's average surface temperature has gone up 1.1 degrees Celsius (33.98 degrees Fahrenheit) on average compared to the late 19th-century, with much of that warming occurring in the last half-century.

The 2015 Paris Agreement enjoins the world's nations to collectively cap global warming at "well below" 2 degrees Celsius, and even 1.5 degrees if feasible – although experts say that target is fast slipping out of reach.

Last year, five of the most costly extreme weather events in the world were related to Asia's unusually rainy monsoon, according to a tally by the charity Christian Aid.

Intense flooding in China and India, where the monsoon season brought abnormal amounts of rainfall for the second year running, are consistent with projections on how climate will impact precipitation.

In 2013, some 6,000 people died when flash floods and landslides swept away entire villages in the Indian state of Uttarakhand as rivers swollen by monsoon rains overflowed.