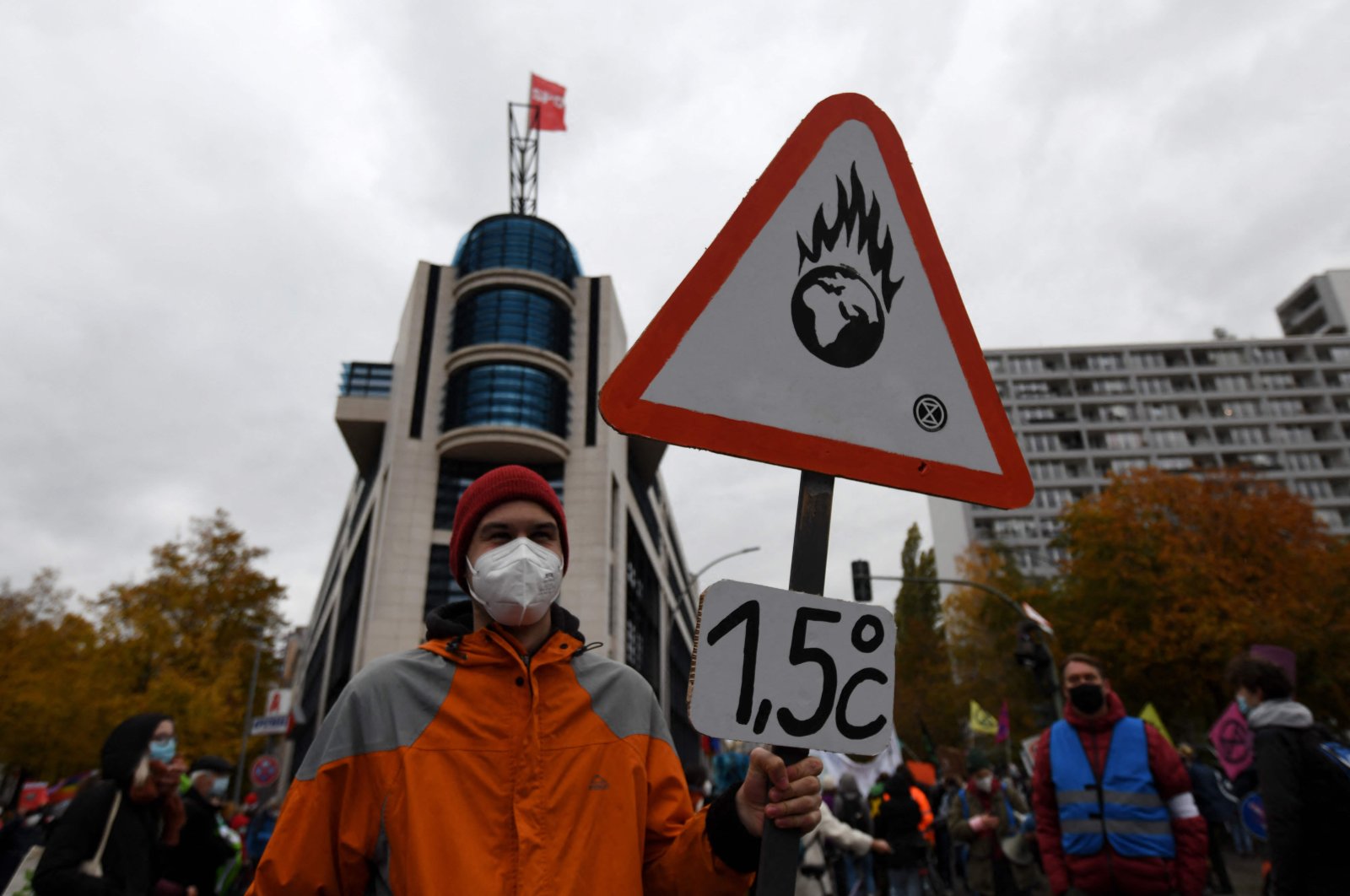 Wildfires, record-breaking heat waves, floods and dozens of other natural disasters in the past few years have been clear signs that climate change is advancing rapidly.

From Death Valley to the Middle East, the Indian subcontinent to sub-Saharan Africa, global warming has already made daily life unbearable for millions of people.

And if nothing is done to slow climate change, the record temperatures and deadly heat waves it brings will only get worse, experts warn.

"Climate (change) is sort of steroids for the weather. It’s loading the dice to make these sort of extreme events be more common," said Zeke Hausfather, a climate expert at the Breakthrough Institute in California.

The hottest place in the world is officially Death Valley, California. There too, temperatures are rising.

"If you look at the average temperature in Death Valley for a summer month ... it has gotten much warmer in the last 20 years than it was before," said Abby Wines, spokesperson for the Death Valley National Park.

This summer, for the second year in a row, the area registered an astonishing 54.4 degrees Celsius (129.9 degrees Fahrenheit). If confirmed by the World Meteorological Organization, it would be the hottest temperature ever recorded with modern instruments.

According to the U.S. climate agency NOAA, July 2021 was the hottest month ever recorded on Earth.

"We are affected a lot by this unbearable heat, and we poor are hit the hardest," said Kuldeep Kaur, a resident of Sri Ganganagar in the northern Indian state of Rajasthan, bordering Pakistan.

Half a world away in western Canada, where a so-called "heat dome" pushed temperatures above 40 degrees Celsius this summer, north Vancouver resident Rosa lamented: "It’s just unbearable. It’s impossible to be out."

Rising temperatures are a driving force behind more frequent and intense droughts, wildfires, storms, and even floods. And the rising number of heatwaves is devastating for farming and agriculture and potentially fatal for humans.

"A flood is a few deaths, maybe a few dozen. We're talking about thousands of deaths every time we have a very large extreme heatwave. And we know that these heatwaves are multiplying," said climatologist Robert Vautard, head of France's Pierre-Simon Laplace Institute.

If the world warms by two degrees Celsius, a quarter of the world’s population could face severe heatwaves at least once every five years, according to a draft U.N. report obtained by Agence France-Presse (AFP) ahead of the COP26 climate summit opening Oct. 31 in Glasgow, Scotland.

For the Bedouins of Saudi Arabia, heat is only too familiar.

"I think it’s at least 43 degrees Celsius now, and it's only 8:30-9 a.m.," said Saudi Bedouin Nayef al-Shammari, adding that it can reach 50 degrees during the day.

The family of the 51-year-old and his father Saad, 75, have lived and worked in the Al Nufud Al-Kabir desert raising camels for generations.

But as temperatures rise to life-threatening levels their livelihood and culture could soon be under threat.

Legend has it that the marshes that straddle the famous Tigris and Euphrates rivers in Iraq were home to the biblical Garden of Eden.

They too could soon be at risk.

"The temperatures above 50 degrees affect the fish, they affect animals, people and tourism,” said local boat owner Razak Jabbar, who is considering leaving the marshland where he grew up.

With deadly heat waves increasingly a fact of life across the globe, many are pinning hopes on Glasgow.

"COP26 this November must mark the turning point. By then we need all countries to commit to achieve net-zero emissions by the middle of the century, and to present clear, credible, long-term strategies to get there," said U.N. chief Antonio Guterres.