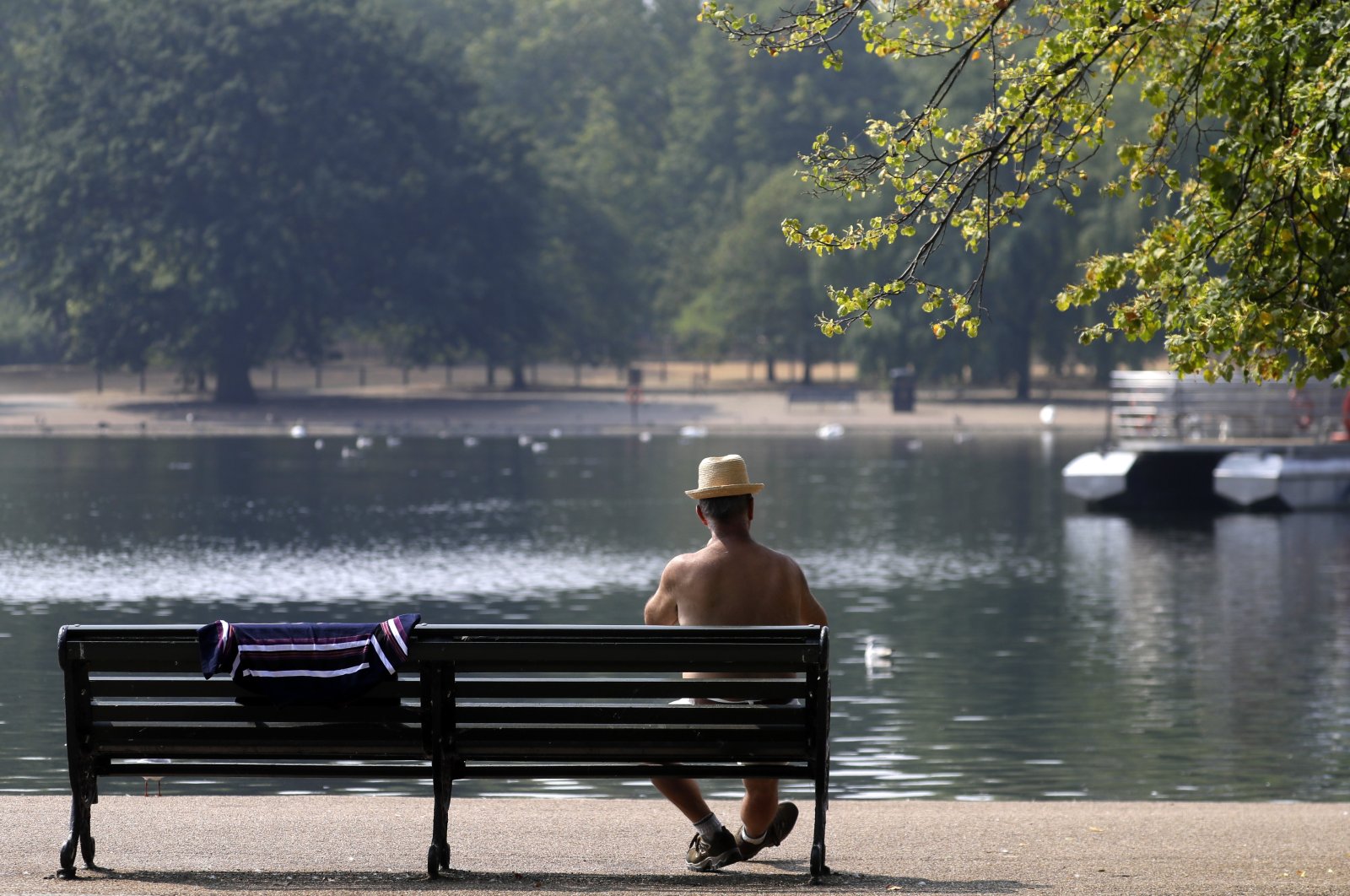 Earth's surface was warmer last month than during any September on record, with temperatures since January tracking those of the hottest ever calendar year in 2016, the European Union's Earth Observation Programme said Wednesday.

This year has now seen three months of record warmth – January, May and September – with June and April virtually tied for first, the Copernicus Climate Change Service reported.

"There is currently little difference between 2020 and 2016 for the year-to-date," Copernicus senior scientist Freja Vambourg told Agence France-Presse (AFP).

For the 12-month period through September, the planet was nearly 1.3 degrees Celsius (2.34 degrees Fahrenheit) above preindustrial levels.

That is alarmingly close to the 1.5 C threshold for severe impacts detailed in a major 2018 report by the United Nation's climate science advisory panel, the IPCC.

The Paris Agreement has enjoined nations to cap global warming at "well below" 2 C, and 1.5 C if feasible.

So far, Earth has warmed on average by 1 degree Celsius, enough to boost the intensity of deadly heat waves, droughts and tropical storms made more destructive by rising seas.

Nineteen of the 20 last years are the warmest since accurate readings began in the late 19th century.

Since the late 1970s, the global thermometer has crept up 0.2 C every decade, according to European Union data.

Temperatures in September were "exceptionally high" over northern Siberia, which – along with much of the Arctic Circle – has seen freakishly warm weather for months.

September was brutal in the Middle East, with new high temperatures reported in Turkey, Israel and Jordan.

Across California, five of the state's six biggest wildfires in history were still burning at the end of the month.

"September was warmer by 0.05 C than September 2019, the previous warmest September," the Copernicus report said.

Last month's global record for heat was all the more remarkable because of the regional cooling effect of a naturally occurring La Nina weather event over the tropical Pacific.

Arctic sea ice, meanwhile, shrank to its second-lowest extent last month, slipping below 4 million square kilometers (1.5 million square miles) for only the second time since satellite records began in 1978, according to C3S.

The Arctic ice cap floats on ocean water around the North Pole and thus does not contribute directly to sea-level rise when it melts.

But it does accelerate global warming.

Freshly fallen snow reflects 80% of the sun's radiative force back into space.

But when that mirror-like surface is replaced by deep blue water, about the same percentage of Earth-heating energy is absorbed instead.

Climate change has also disrupted regional weather patterns, resulting in more sunshine beating down on the Greenland ice sheet, which is melting – and shedding mass into the ocean – more quickly than at any time in the last 12,000 years, according to a study last week.