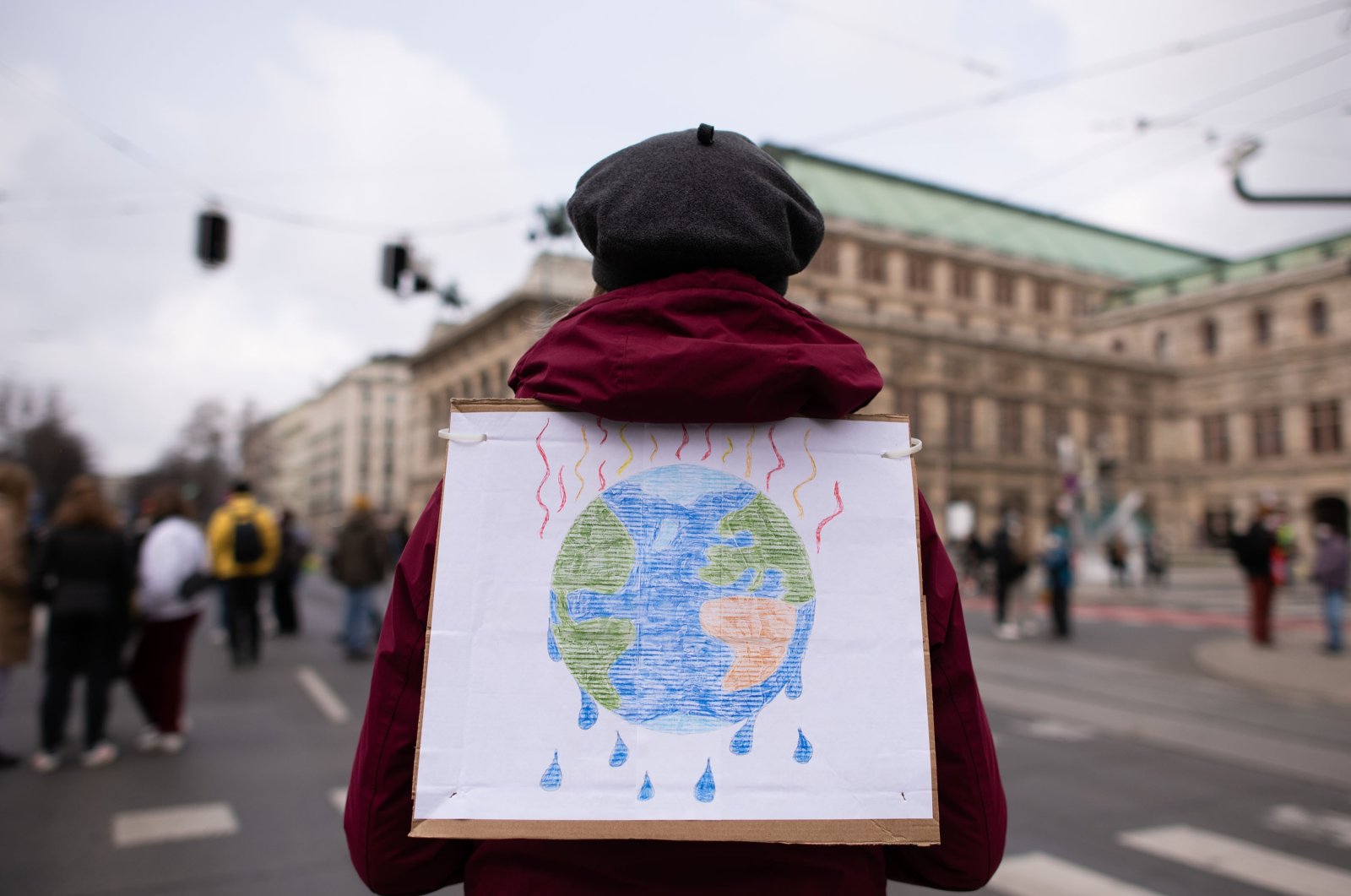 A man with multiple sclerosis (MS) from Austria has filed a lawsuit against the government in the European rights court, claiming that climate change has worsened his condition and the country has failed to implement measures to prevent it.

The man, whose name was only given as Mex M., suffers from a temperature-dependent form of multiple sclerosis, the Austrian branch of the activist group Fridays For Future – initiated by Swedish activist Greta Thunberg – said Monday.

"From 25 degrees Celsius (77 degrees Fahrenheit) I sit in a wheelchair. That means I'm already affected by the climate crisis and in the future even more so," the 40-year-old energy consultant said.

"A success would enable me to demand effective climate measures and to claim this in court."

The suit was filed at the Strasbourg-based European Court of Human Rights (ECHR) on Friday.

"The climate law is weak and does not give you the opportunity to do anything against it," his lawyer Michaela Kroemer told Agence French-Presse (AFP). "The state has failed in its duty to act."

Austria's environment ministry, led by a Green party politician since early last year, did not immediately respond to a request for comment.

The suit is financed through crowdfunding efforts initiated by Fridays For Future, which raised 30,000 euro ($36,000) within weeks. The man filed his suit in Austria last year, but the constitutional court rejected it on the "issue of standing," Kroemer said.

Other lawsuits, including by six Portuguese accusing dozens of European countries of having failed their commitments in the fight against climate change, have already been filed at the ECHR.