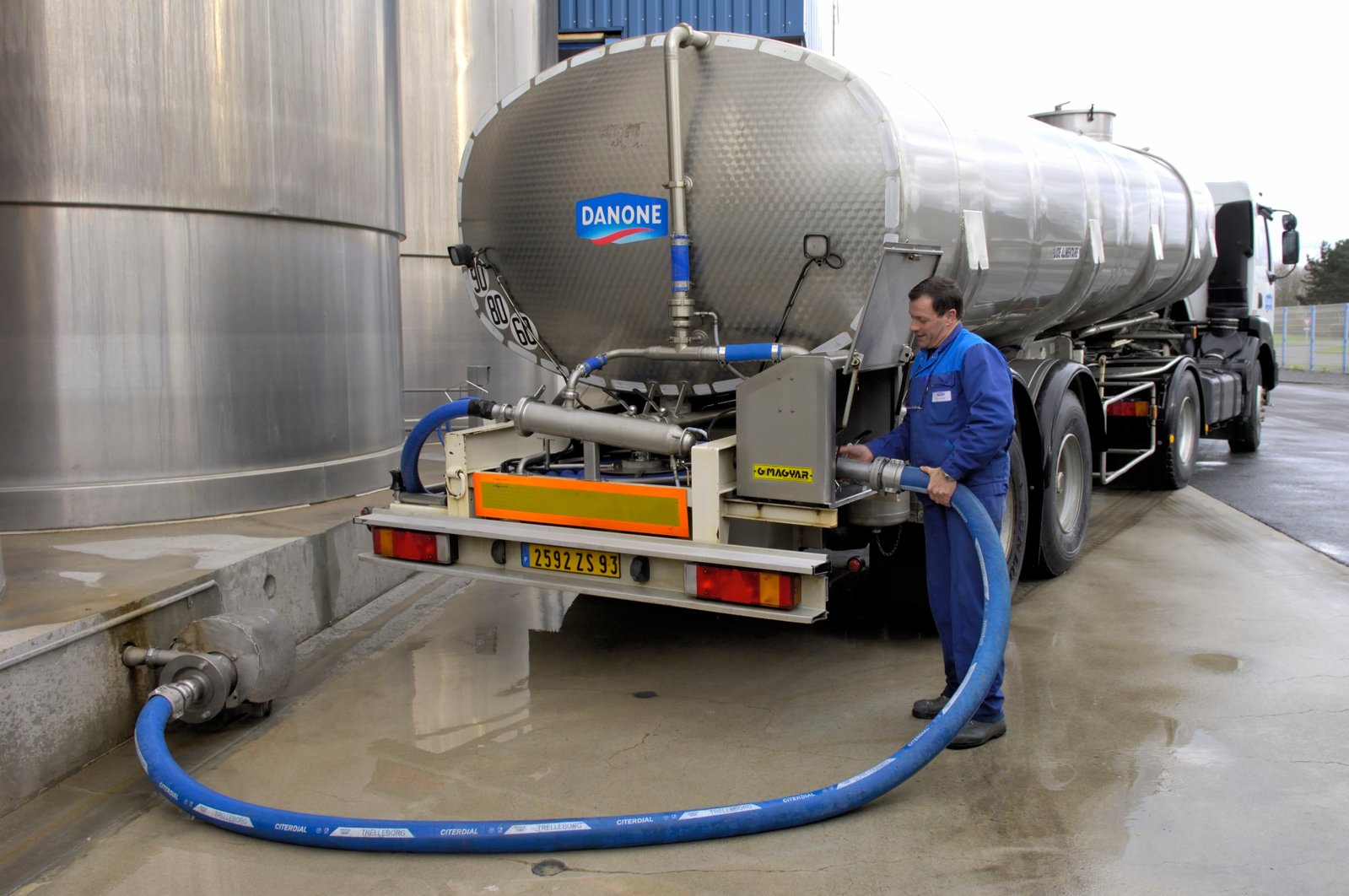 A new report published Monday showed that the greenhouse gas emissions from Europe's biggest meat and dairy firms continue to increase. The report also found many firms are polluting "with impunity."

The nonprofit Institute for Agriculture and Trade Policy (IATP) said many major companies had no climate plans or targets and even among those that do it raised concerns about "greenwashing," calling on governments to step up regulations.

The study looked at 35 of the largest beef, pork, poultry and dairy companies headquartered in the European Union, the United Kingdom and Switzerland, examining their possible climate plans and emissions from their supply chains, particularly livestock, a major emitter of greenhouse gases.

According to the analysis, these companies were responsible for 7% of EU emissions in 2018, while the emissions of the top 20 exceed those of the Netherlands.

"The handful of companies that have climate plans rely on accounting tricks, greenwash, and dubious offsets to distract from the fundamental changes needed to cut emissions, while off-loading many of the costs and risks onto farmers in their supply chains."

Seven out of the 10 companies that the report tracked over time saw their climate footprint grow between 2016 and 2018.

In dairy, French firms Danone and Lactalis saw their emissions climb 15% and 30% respectively from 2015 to 2017, according to the research.

Of the 20 companies analyzed, only four reported emissions from their entire supply chain, IATP said, even though livestock production accounts for the lion's share of emissions.

And only three – Nestle, FrieslandCampina and ABP – commit to an overall reduction in livestock emissions.

The IATP was particularly critical of those companies that it said were looking to reduce the emissions per kilo of meat or liter of milk – meaning their overall carbon footprint can grow if they expand production.

It said some firms touted regenerative farming practices aimed at creating healthier soils but said companies "invest relatively little and off-load the bulk of the cost and risk onto farmers."

Increasing exports also mean consumer behavior within Europe is only part of the picture, it added.