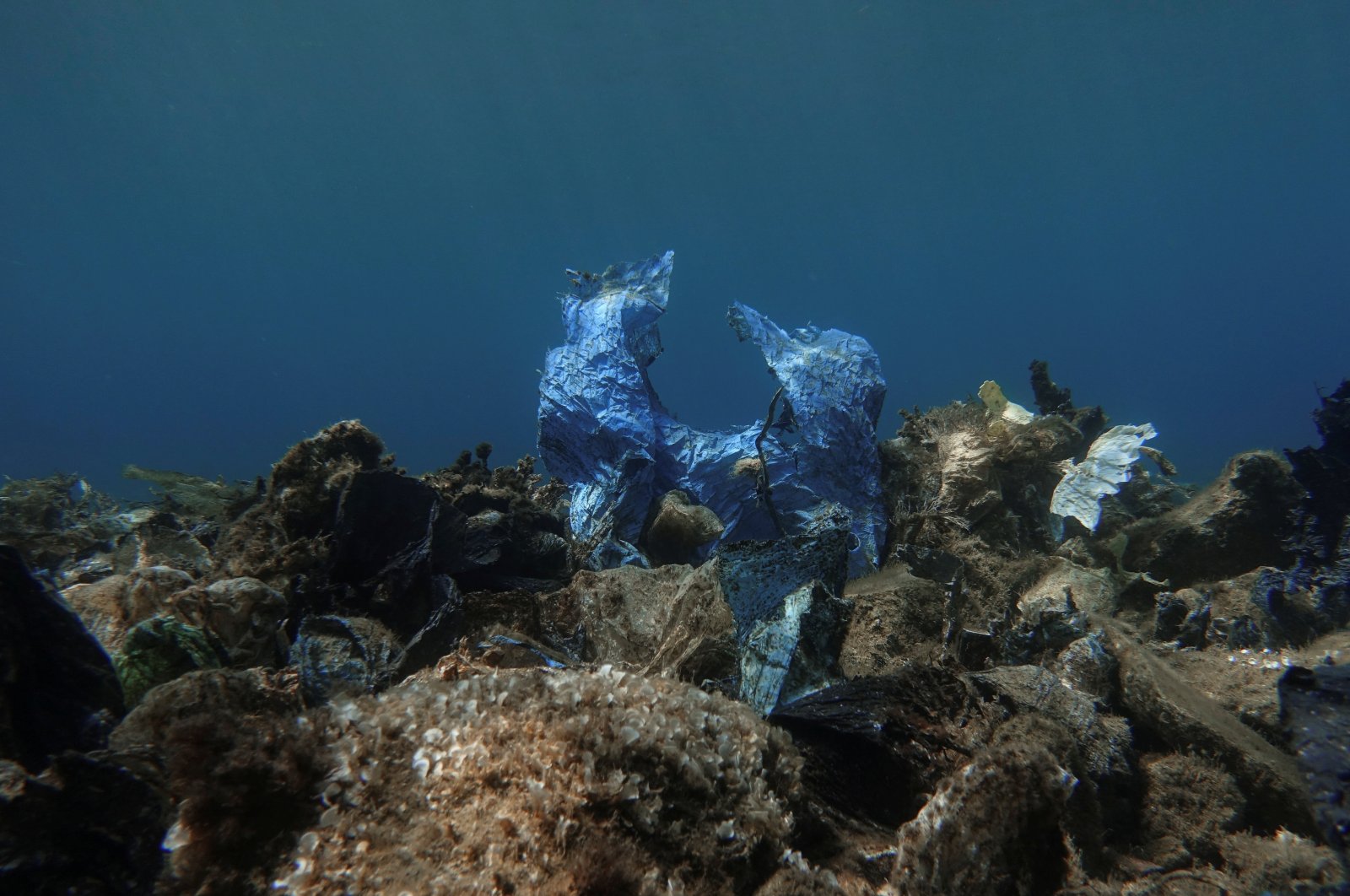 The Mediterranean region is warming 20% faster than the rest of the globe, putting it on a path that could lead to "irreversible damage," a U.N. agency warned.

"The future of the Mediterranean is on the line," said Francois Guerquin, director of the U.N. Environment Program's Plan Bleu center, which issued a report on Wednesday.

While the global mean air temperature is about 1.1 degrees Celsius (1.98 degrees Fahrenheit) above preindustrial values, the Mediterranean region is approaching a warming of 1.54 degrees, the report found. It expects further temperature increases in the region of 2 to 3 degrees by 2050.

At the same time, the report says the sea's surface is also warming, while fishing practices are unsustainable with 78% of stocks overfished.

Additionally, the region, which is one of the world's major shipping routes, is polluted by an estimated 730 tons of plastic waste every day, according to the report.

"We must embark on drastic changes in our relationship with nature," Guerquin said.

Turkish marine biologists and researchers have also warned of a shift in the Mediterranean Sea, saying the body of water has seen a particular increase in tropicalization since the 1990s when the effects of global warming started becoming apparent. This change has been especially visible in the Eastern Mediterranean, and in particular the Gulf of Mersin when Turkish coasts are examined, in the last 25 years.