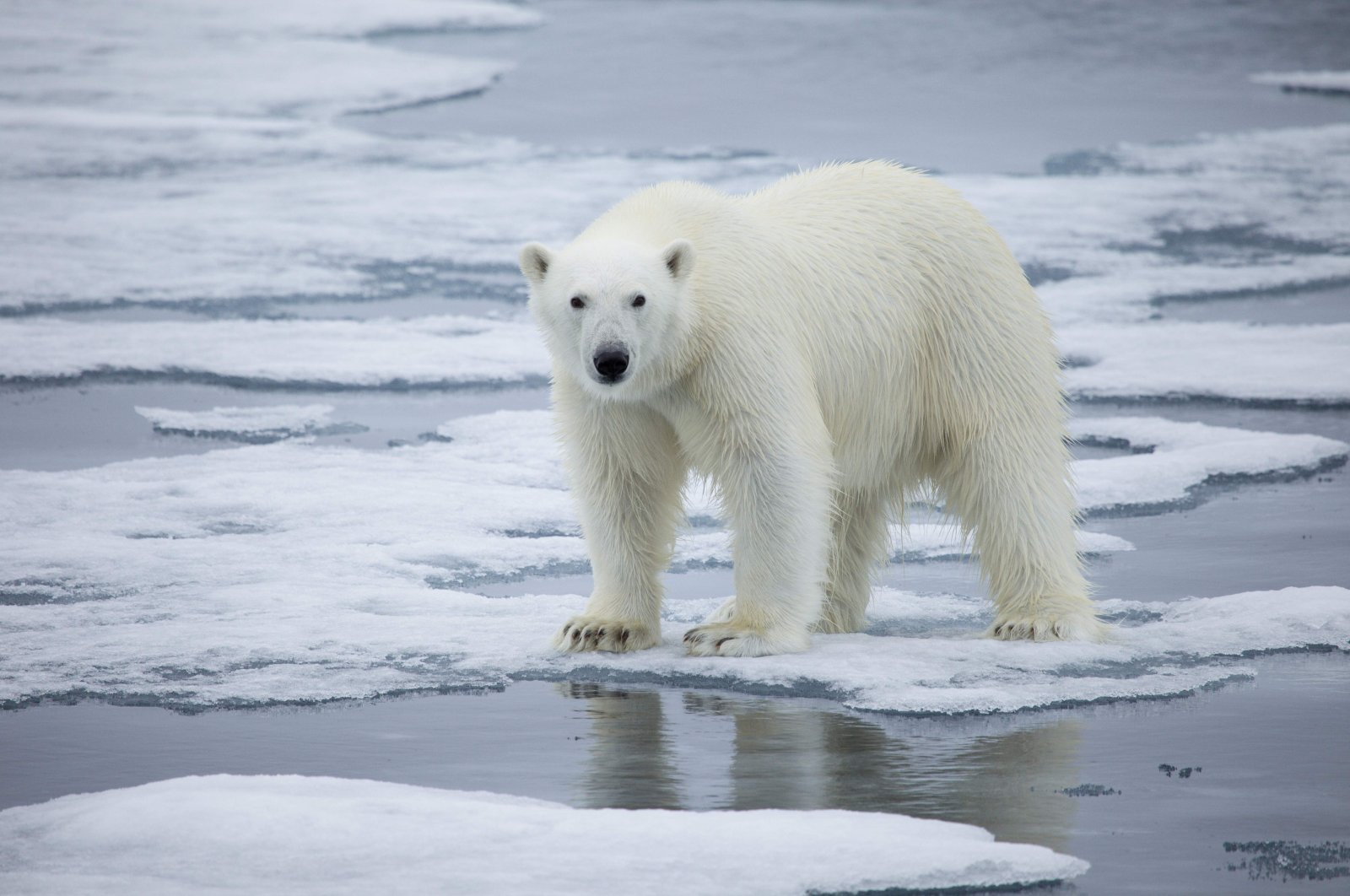 Temperatures in Norway's Svalbard archipelago, about midway between the mainland and the North Pole, hit a record high of 21.7 degrees Celsius on Friday, Norway's Meteorological Institute said.

The Arctic islands are warming faster than almost anywhere on Earth, highlighting risks in other parts of the Arctic from Alaska to Siberia, a Norwegian report said last year.

"A 41-year-old record has been broken in Longyearbyen," the Meteorological Institute said on Twitter.

Home to more than 2,000 people, Longyearbyen, the main settlement in Svalbard, is about 1,300 kilometres (800 miles) from the North Pole.

The Norwegian Centre for Climate Studies said last February average temperatures in Svalbard had leapt between three and five degrees Celsius (5.4-9.0 Fahrenheit) since the early 1970s and could rise by a total of 10C (18F) by 2100, if world greenhouse gas emissions keep climbing.

Rising temperatures are expected to thaw the frozen ground underpinning many buildings, roads and airports and could cause more avalanches and landslides, it added.

Two people died in 2015 when an avalanche destroyed 10 houses in Longyearbyen.

A warming climate also threatens Arctic wildlife such as polar bears and seals which depend on the sea ice cover.